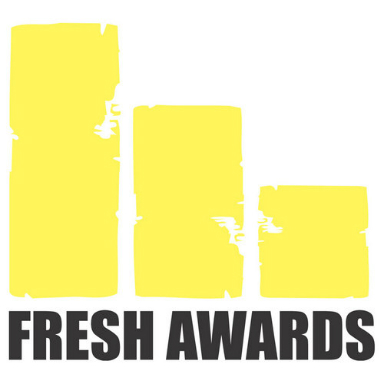 Last week was rounded off just right with news that we had received not one, but five nominations in the Fresh Creative Awards. With Fresh big on great ideas, fresh thinking and innovation, it’s a real honor to see this nominations haul across the Advertising and Broadcast categories.

Self Promotion & Film Exclusively Made For Online – Über 10
In celebration of our 10th birthday, we worked on creating a video to mark the occasion; a behind the scenes, satirical documentary on daily life at Uber with one twist – the agency staff were all played by 10 year old children.

TV & Cinema Campaign – Ebuyer
Tasked with taking on ebuyer.com’s first ever TV venture, we created a series of idents for their new sponsorship of ‘Weekends on Dave’.

TV & Cinema Campaign – Iceland
Our second nomination in this category comes from a series of product and promotion focused TV ads for Britain’s leading frozen food retailer. With a tongue-in-cheek stance, we set about showing how consumers love great value food over high production costs.

TV Advertisement – Go Outdoors
With a brief to create a real sense of urgency surrounding the GO Outdoors summer sale, we put together a TV ad featuring hundreds of outdoors types racing through the countryside to reach a store. A voiceover from Brian Blessed made the ad all the more memorable.

Seeing that we’ve been nominated for such a diverse range of content and clients is something we’re really proud of. Roll on awards night!