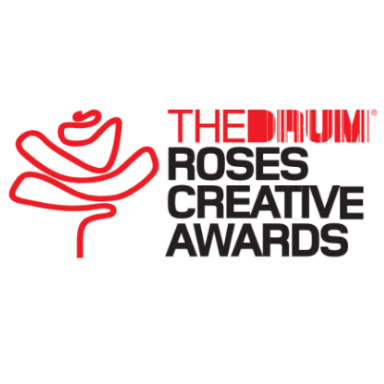 The nominations are rolling in for our Topman X Nick Grimshaw Facebook app, after hearing we’ve been shortlisted in The Drum Roses Creative Awards! We’re up for the Digital App award, nominated alongside some other great digital projects. The app allowed users to create their own pet portrait, inspired by the line drawing of Nick's pet dog Pig, which featured in the collection. It was brilliant to see such a positive response, with plenty of pet portraits created!

That’s another date to add to the diary!