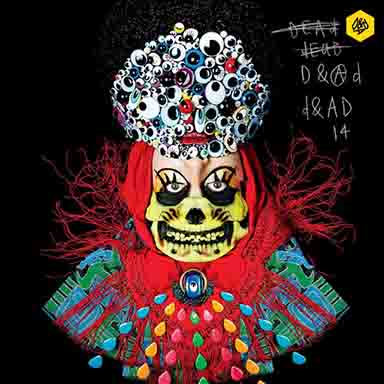 D&AD has released the cover for its 2014 annual, designed by members of Australian performance and visual art collective, The Kingpins.

President Laura Jordan-Bambach selected Técha Noble and Emma Price to design this year’s cover as part of a move to showcase “a new wave of emerging design, which shakes off the shackles of the white, middle-class, western, male perspective”.

The book will be released during London Design Festival on September 16 and is available to pre-oder on D&AD’s website.