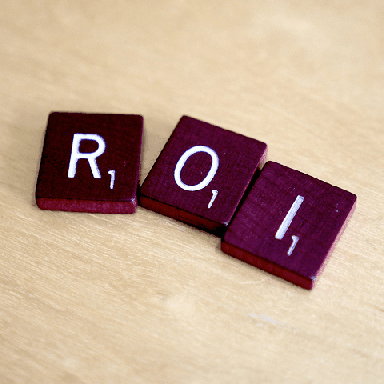 Measuring the ROI of an advertising campaign has been deemed “near impossible”, according to a joint paper released by some awfully clever chaps from Microsoft & Google.

Economic research scientist Randall A. Lewis from Google, and Justin M. Rao, an economic researcher at Microsoft (see, we told you they were clever!), conducted 25 online field experiments representing $2.8 million in ad spend to prove that the causal impact of choice variables on profit cannot be measured - even if analysts are given access to reliable signals.

Although the research was conducted specifically to prove that defining and measuring attribution is becoming an exceedingly difficult exercise for Digital marketing analysts, Lewis & Rao argue that this information has wider significance for more traditional channels including TV, print, and radio.

In fact, they suggest that based on this research, the advertising market as a whole may have incorrect beliefs about the causal impact of advertising on consumer behavior.

Instead of striving for accuracy, analysts and advertising folk should focus how useful their measurement methods are, and tailor their approach according to the individual needs of each campaign.

With ten year’s worth of experience in the industry, we certainly know this to be true. We approach each brand and campaign with fresh eyes and fresh KPIs because, as we well know, a one-size-fits-all approach to marketing and measuring success won’t yield the best results.