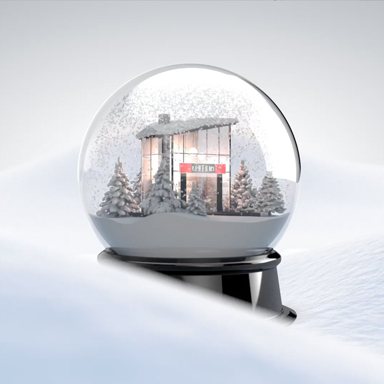 Following on from the massive success of our 2013 Christmas campaign for the The Perfume Shop (which saw them have their best trading day EVER - no biggie), we produced another series of kaleidoscopic ads for the retailer's 2014 seasonal campaign.

Purveyors of perfume were treated to a series of ads which aired across TV and Cinema screens in the run up to Christmas, featuring this year's hottest scents from designer names including Jimmy Choo, Gucci, and Hugo Boss.