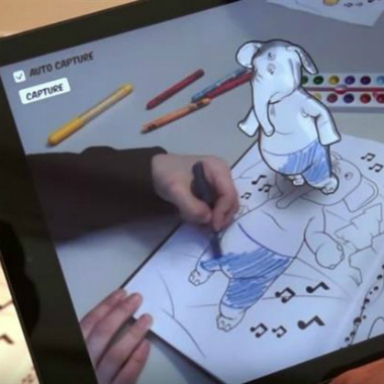 #AllDayBreakfast
For social media teams at competing brands, McDonald’s highly anticipated introduction of the all day breakfast (hallelujah) came as an enticing opportunity for some Twitter beef. ‘Scuse the pun. The likes of IHOP, Dunkin Donuts, and Denny’s were all keen to add their piece as #AllDayBreakfast became a trending topic, with Denny’s even going as far as tweeting that ‘Imitation is the sincerest form of flattery’. There’s nothing like a friendly bit of rivalry!

Have a read through the best #AllDayBreakfast tweets here.

Alterations for Peeple
After the hugely controversial introduction of the latest social app Peeple, the creators have quickly taken to altering its make up. Initially it was described as ‘Yelp, for people’, allowing you to assign positive and negative reviews for everyone from family to colleagues. One of the most talked about aspects was that you couldn’t actually opt out of being reviewed... Yikes. Following the backlash, Peeple co-founder Julia Cordray has made major alterations, stating in a blog post that that Peeple would show ‘only the positive’ and be a ‘100% opt in app’. While it does remove what’s controversial, some are saying it does render it as pointless.

Augmented Reality Comes to Disney
Scrap the bog standard colouring book, in a digital world an augmented reality version is the latest offering. Researchers at Disney have created the tablet app to digitise colouring, bringing drawings to life. The app utilises the mobile device to bring up the coloured drawing on screen as a 3D character, with shades according to the child’s colouring. It’s currently still in the testing phase, but we’re thinking the coloured in, 3D version of Mickey Mouse is on its way.