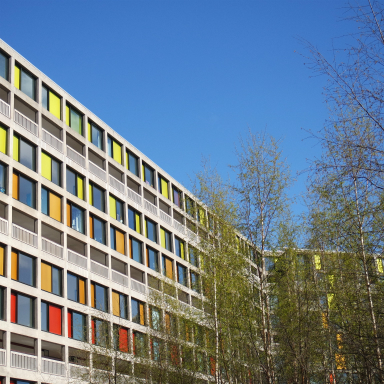 This week, Brazillian agency NBS released their Mosquito Killer Board, aiming to raise awareness about the Zika virus. The billboard is equipped to attract mosquitos spreading the virus by emitting a fragrance mimicking human sweat and CO2 released when breathing. It’s quickly been dubbed as the ‘sweaty billboard’, attracting and killing hundreds of Zika mosquitos daily. So far there are only two of these installed in Brazil, but the technology has been made public, pushing for more to be created.

Read more about the billboards over on The Drum.

As April 23rd marks 400 years since the death of William Shakespeare, Twitter is calling on its users to get involved in the Twitter-published ‘Complete Works of Shakespeare’. Twitter has partnered with The Globe to find out just how long it would take the platform to publish the piece, really bringing Shakespeare’s works into the 21st century. The Tweeting typewriter from the Powered By Tweets exhibition has been reinstated, and will search live Tweets to find relevant words to complete the Bard’s finest works. Naturally, there’ll also be a Shakespeare emoji involved to mark the day.

Head over to Twitter's blog for more on how they're celebrating the day.

We’ve had an extra busy one this week, with a client shoot at our offices in Park Hill, and castings spanning the length and breadth of the country. We’ve been updating Instagram with our day to day goings on, so head over there to see what we’ve been up to!