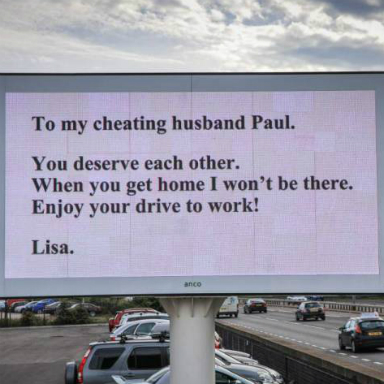 The Bigger Picture
This photo series was launched this week entitled ‘Broken India’, aiming to spark change from the negativity that can be found in the surrounding bigger picture. All of the images feature a small section of Instagram worthy content, with the full picture cropped out of view. It’s well known that what we see on social media can often be glamorized, with these images really representing that.

Take a look at the 'Broken India' shots here.

Social Media Takes Over LFW
LFW went all out as a social media event this season, with some impressive results from the 5 days of fashion. Big winners included Topshop, working with Pinterest on ‘Pinterest Palettes’, an app that provides colours from your inspiration boards and match them to current Topshop pieces. Crafty. As ever, Burberry had no competition in terms of social conversation, with the highest number of mentions overall, as well as showcasing its SS16 collection to its 100million followers on Snapchat prior to the show. Unsurprisingly, Periscope was another success story, seeing most brands take advantage of its ability to live stream across the world.

There's more on how social media was utilised at LFW over on We are Social Media.

The Parkway Dumping
Some of our team had an unusual commute on Wednesday, after catching site of the cheating hubby billboard, which made national news. The sign apparently comes after many followed the story of an anonymous caller who contacted Hallam FM with suspicions that her other half was doing the dirty. Hell hath no fury like a Sheffield woman scorned.