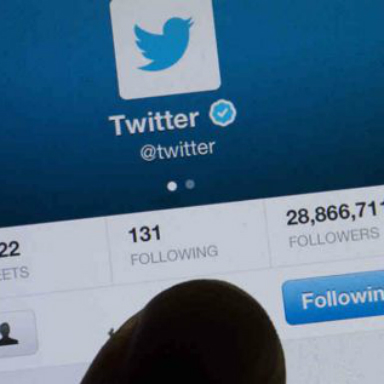 The main news for the big social media platforms came from Twitter this week, as it confirmed that photos, links and mentions will no longer count in the 140-character limit. After the 10k Twitter drama, this announcement has had a much better reception. It looks like the days of fitting the important information, a link and image all into a short paragraph are soon to be gone!

Find out more about the update over on The Drum.

Snickers got the online/offline balance right this week with its new Hungerithm, setting the chocolate bar’s in store price based on the Internet’s mood. In line with ‘you’re not you when you’re hungry’, the bar gets cheaper based on how angry those on the Internet are. The bot takes into account a lot of information, analysing 14,000 social posts a day with the brand claiming it also understands slang and sarcasm. The price can drop as low as 82 percent off, with a spokesperson saying ‘if Donald Trump receives Republican Party endorsement, the price of a Snickers could plummet to 50 cents’.

The success of Chewbacca Mom had to be mentioned. If you’ve been on Facebook in the last week or so, chances are you’ll have seen Candace Payne’s live streamed video of her trying out a Chewbacca mask. It quickly became the most watched live video to date, with Candace becoming an unlikely viral star. For the brand behind the product, Kohls, it’s been a chance to prove themselves as digitally savvy. They’ve done just that, continuing the story on their social accounts as well as sharing a video gifting Candace a selection of Star Wars goodies. With digital engagement surrounding the retailer spiking at 101% compared to the week previous, they’ve really made the most of the opportunity.

Head to Digiday to hear how Kohls is tapping into Chewbacca Mom's viral video.