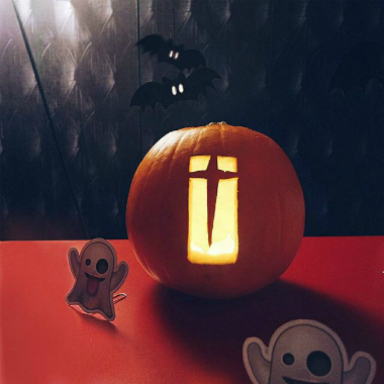 Stalls Twitter this week released figures showing that while finances were on target, user growth is becoming an issue. Compared with Instagram’s 100million user increase in a year, Twitter’s mere 12million for the year so far doesn’t sound that impressive.

Twitter’s focus on resolving this has pushed the platform to be simplified, recently introducing the ‘Moments’ feed, with rumors circulating that the 140-character limit is on its way out. With Twitter, the issue will be simplifying it, while retaining what makes the platform unique. While the likes of hashtags do take time to get your head round, they are pretty integral to Twitter’s make up.

With users having come up with the majority of Twitter’s unique features, it’s good to see that CEO Jack Dorsey is asking for feedback via the hashtag #helloworld. We’ll definitely be adding our thoughts!

We’ve heard about this one a lot over the last few weeks – a giant ball pool for grown ups. As if we weren’t sold already, the art installation is said to reduce stress and boost creativity… Next work night out anyone?!

Find out more about JUMP IN! here.

The spooky season is here! We got into the spirit this week with some Halloween decs as well as filming some quick clips for Uber social. Head over to our new Vine account to check out what we’ve been up to!