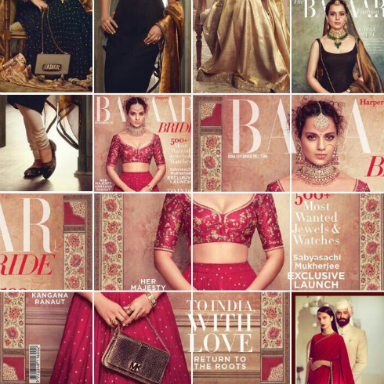 For those who meticulously plan their Instagram themes, the news that Instagram may soon be switching its 3X3 grid to a 4X4 version had a mostly negative response. The new test update was spotted on the photo platform this week, suggesting the Instagram we know could soon be getting a new look. Instagram hasn’t mentioned the 4 tiled grid yet, but with Apple debuting iPhone 8 and X with larger than ever screens, it could be a sign of the platform looking to adapt.

This week Snapchat announced the arrival of 14 companies to its roster of creative partners, as it looks to help brands drive ROI through their vertical ads. As they look to make sure their users remain engaged with what they see when swiping up, Snapchat has turned to the likes of Whaler, which matches advertisers with creators to produce scalable content. As it drives its advertising offering, making sure brands have support driving and monitoring results is understandably a priority.

A recent study has shown that teens and young adults are spending less time on Facebook, in favour of apps Instagram and Snapchat. It’s not a new claim, with reports regularly showing that these days, Facebook isn’t the favourite amongst the younger generation. With quick fire visual apps ever increasing in popularity, it’s no shock that other platforms will take a hit. That being said, Facebook is going above and beyond 2 billion users, and still offers the most robust advertising management system. While younger users are on Facebook less, the platform is now so established it would take a huge popularity shift to have a real impact.