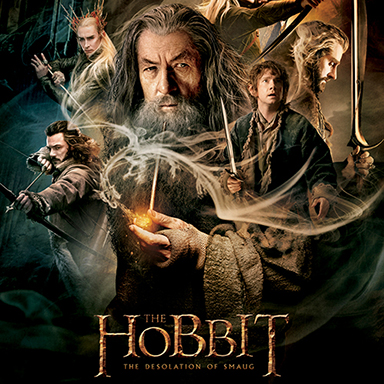 “Willing to go to the ends of Middle Earth and back” has officially been added to the Über philosophy!

This week we launched a campaign to celebrate Harveys Furniture partnership with Warner Bros. The Hobbit :  The Desolation of Smaug across press,  in-store POS, web and Social Media.

The four-week promotion includes an in-store and social media competition to win a trip to L.A. with Warner Bros. Studios. We reckon the scene where Bilbo struts down Sunset Boulevard was probably cut from the final edit, but it’s still a pretty good prize.

Check out our handiwork in your local Harveys store, or head to their Facebook application here.