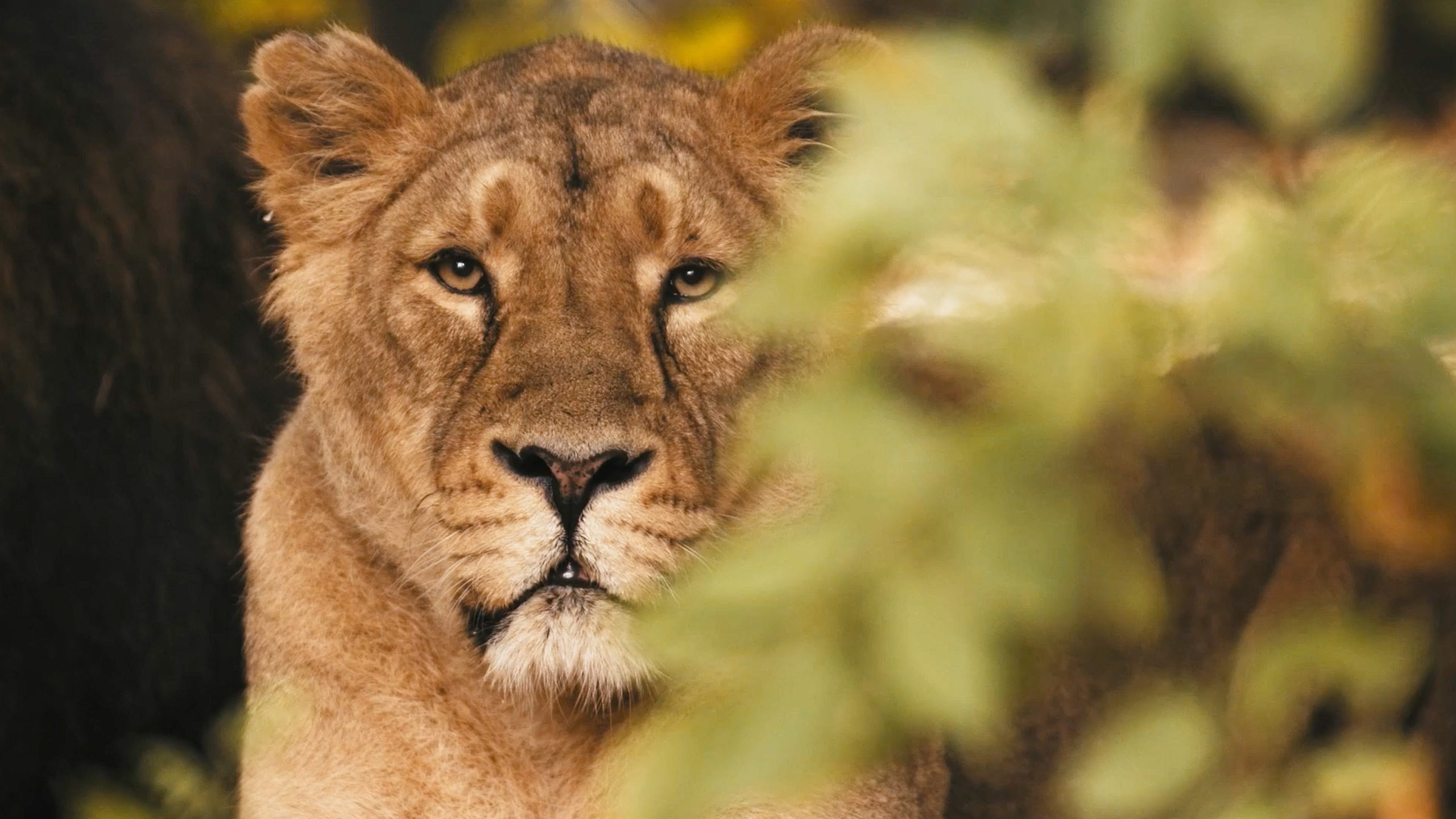 Chester Zoo is the UK’s most visited zoo with 1.9 million people each year enjoying the chance to see over 15,000 of the world’s most exotic and endangered animals across 125-acres of award-winning gardens. The zoo is also involved in numerous conservation projects, both locally and globally. 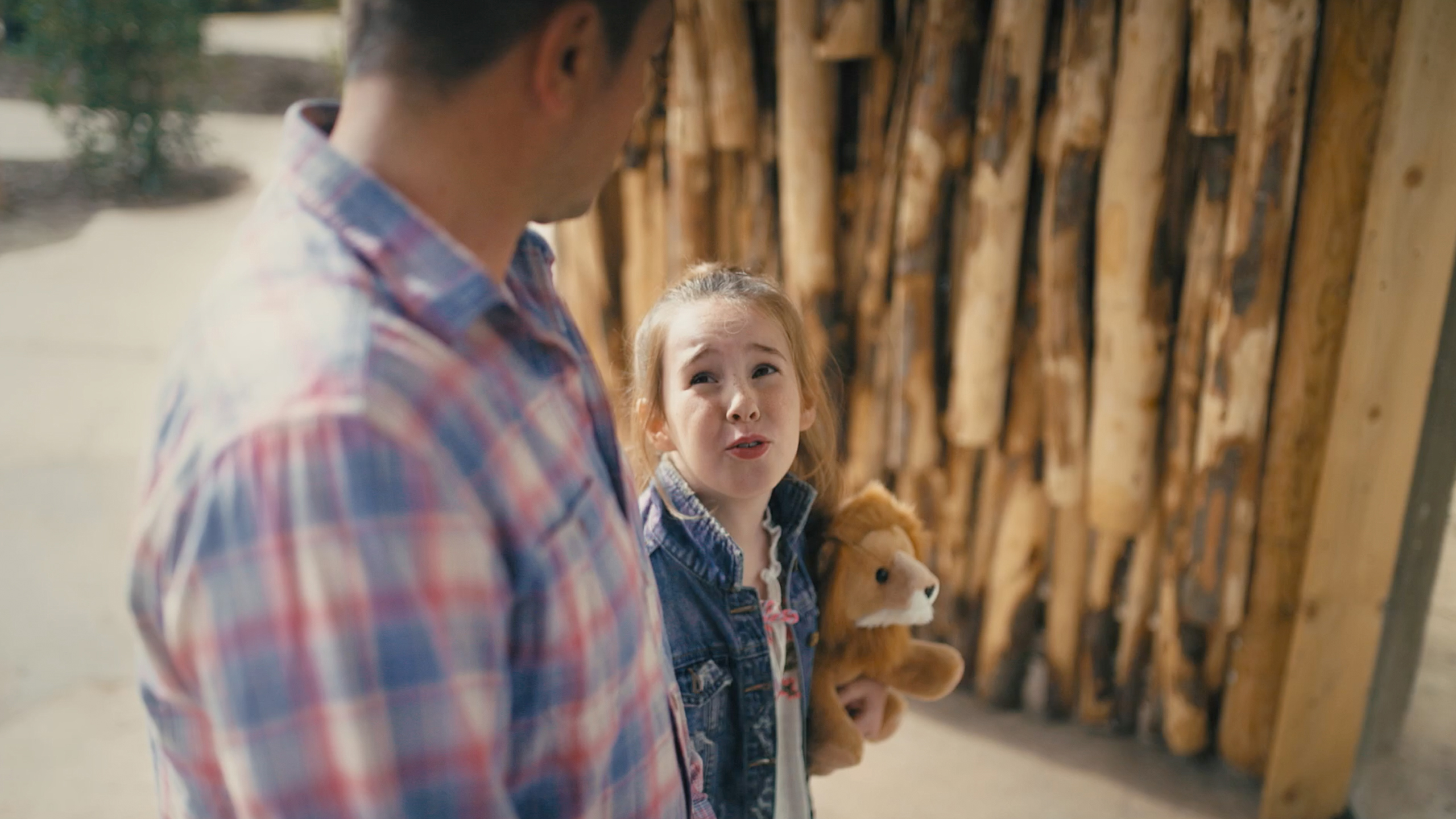 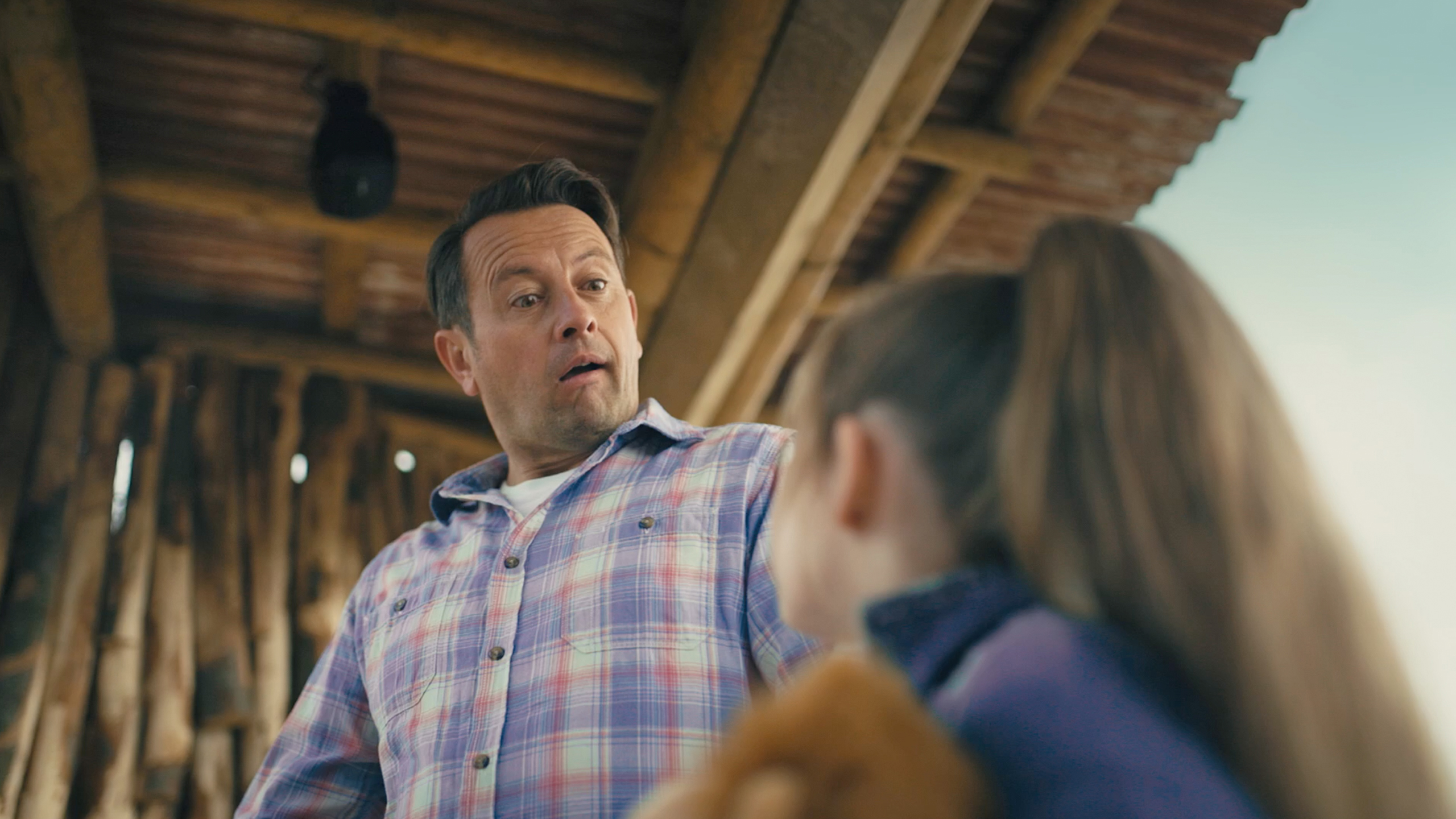 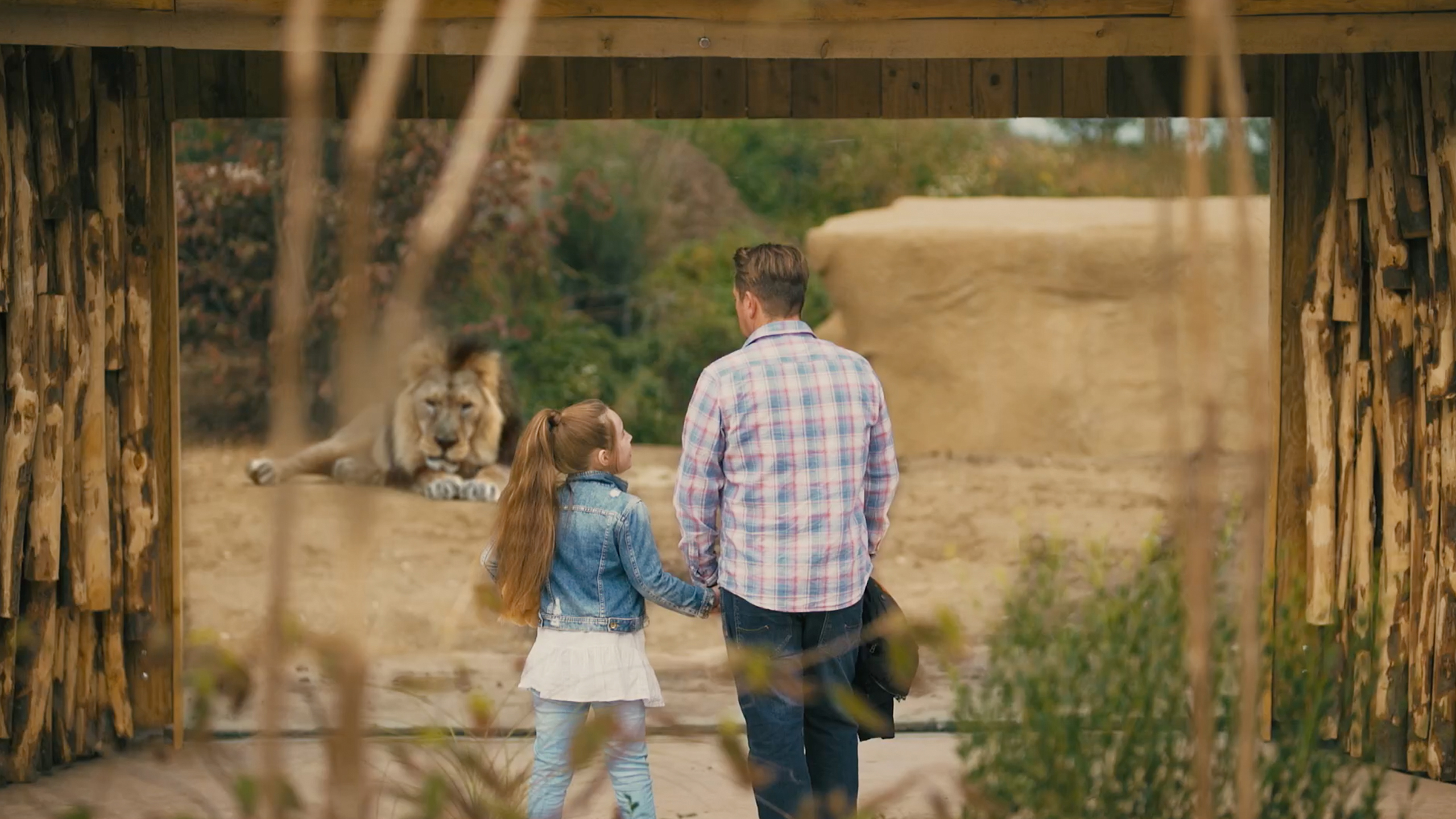 Chester Zoo needed a roooarsome teaser ad and consequent ’Now open’ filmed content to promote the opening of their brand new, state of the art habitat for their pride of endangered Asiatic Lions. Transporting visitors to the dry forest and savannah of the Gir National Park in India; the only place in the world where Asiatic lions can still be found. The film needed to show the new enclosure in all its glory, creating a real sense of excitement to support the paid for and organic media activity surrounding the opening.

To add to the challenge we had to contend with the fact that Asiatic lions sleep up to 22 hours a day and that the amazing and beautiful new lion enclosure was actually still in mid-build. 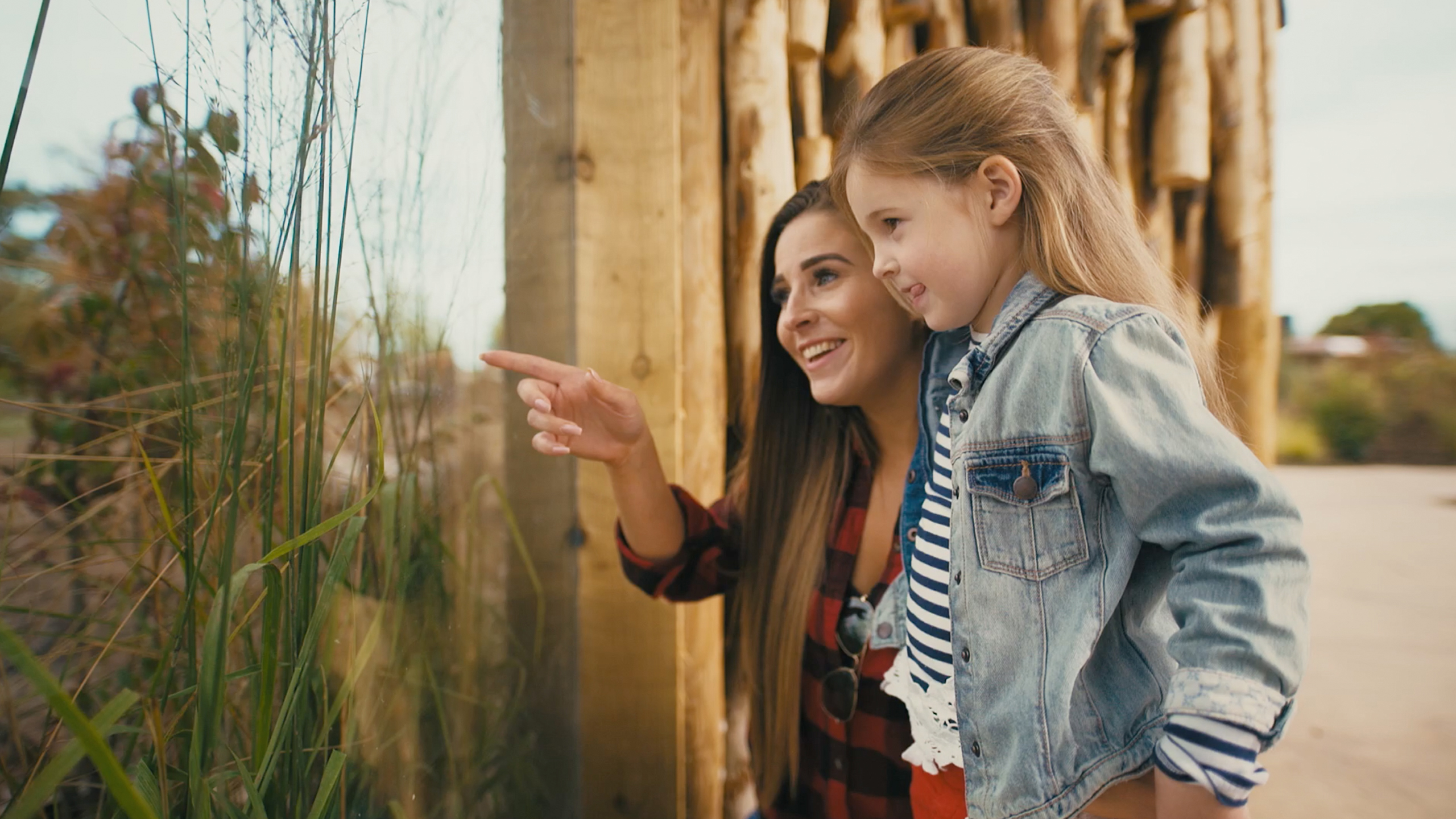 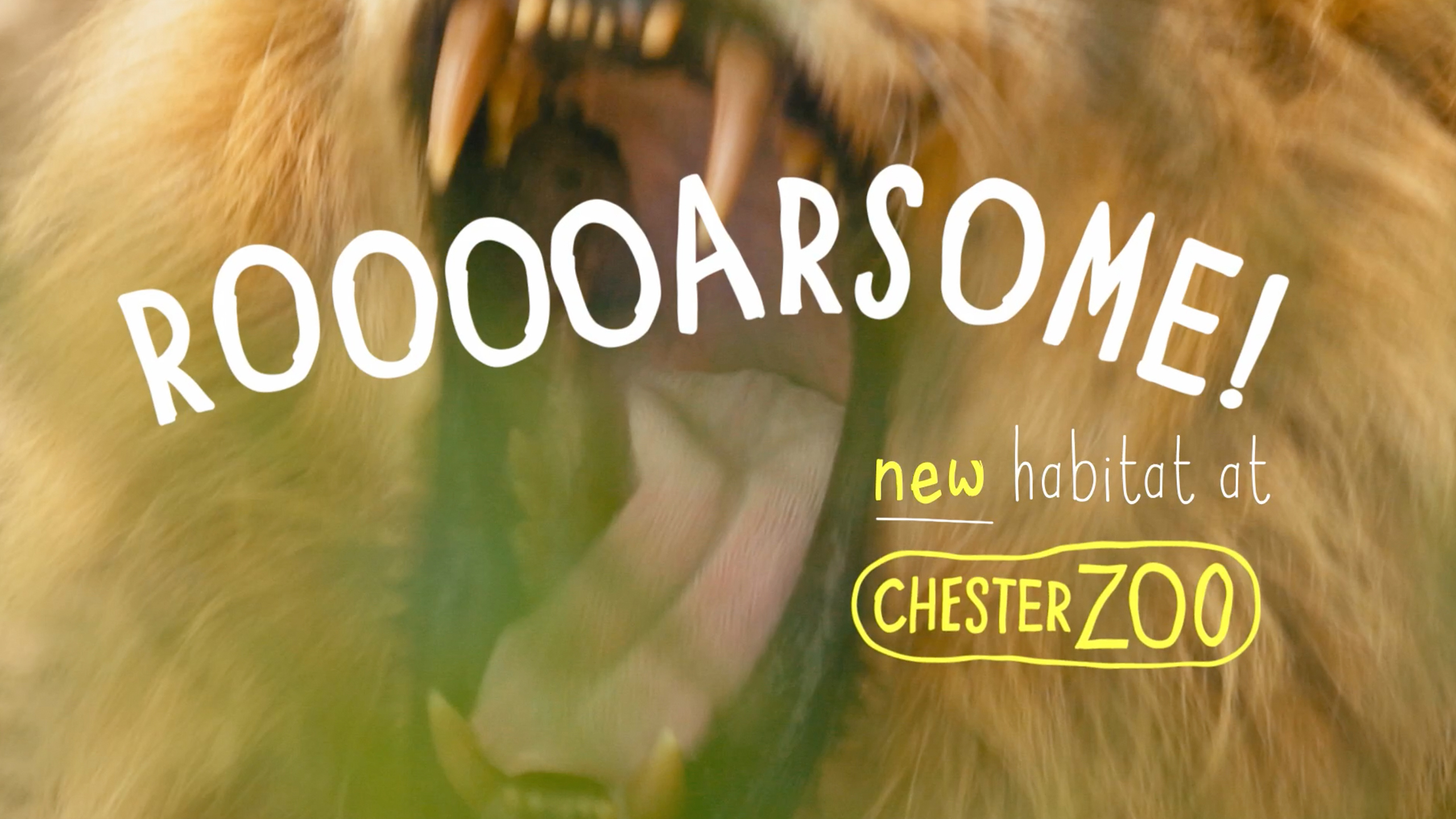 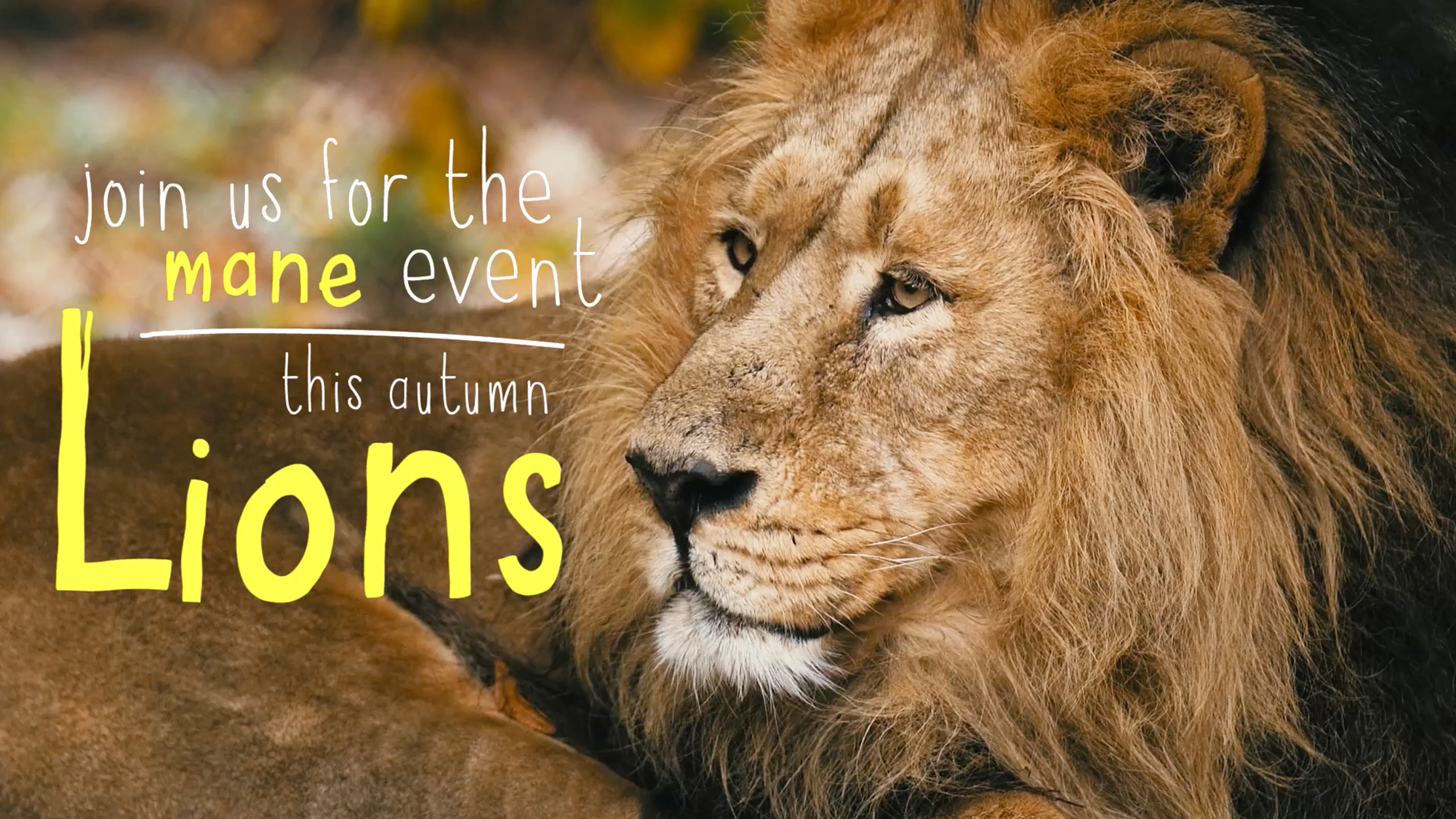 We created our very own natural history mocumentary to tell the story of the Asiatic lions. And with a little help from the amazing crew at Chester Zoo, some post production trickery and a lion transported prematurely to its new habitat, we brought the new enclosure to life.

The twist to our beautifully narrated lion film is that it is actually a dad doing his best David Attenbourgh-esq impression to amuse his young daughter on their day out at Chester Zoo.

In addition to the online and social content films, we created an outdoor campaign consisting of M Vision, digital 6 sheets and Mega 6s.

The result was a huge success becoming some of the zoos most viewed films. The fully finished enclosure opened to great numbers on the October half term holidays. 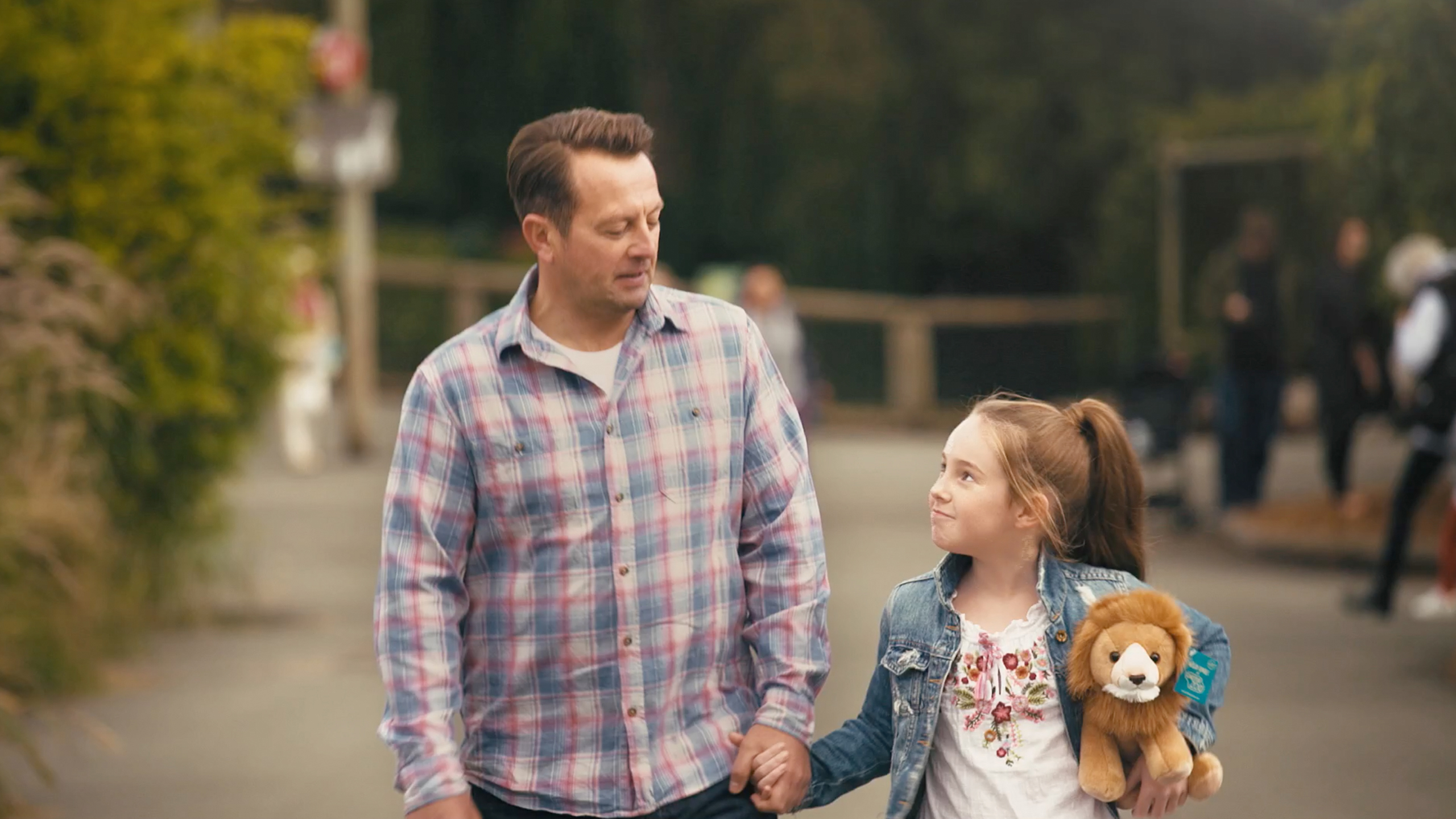 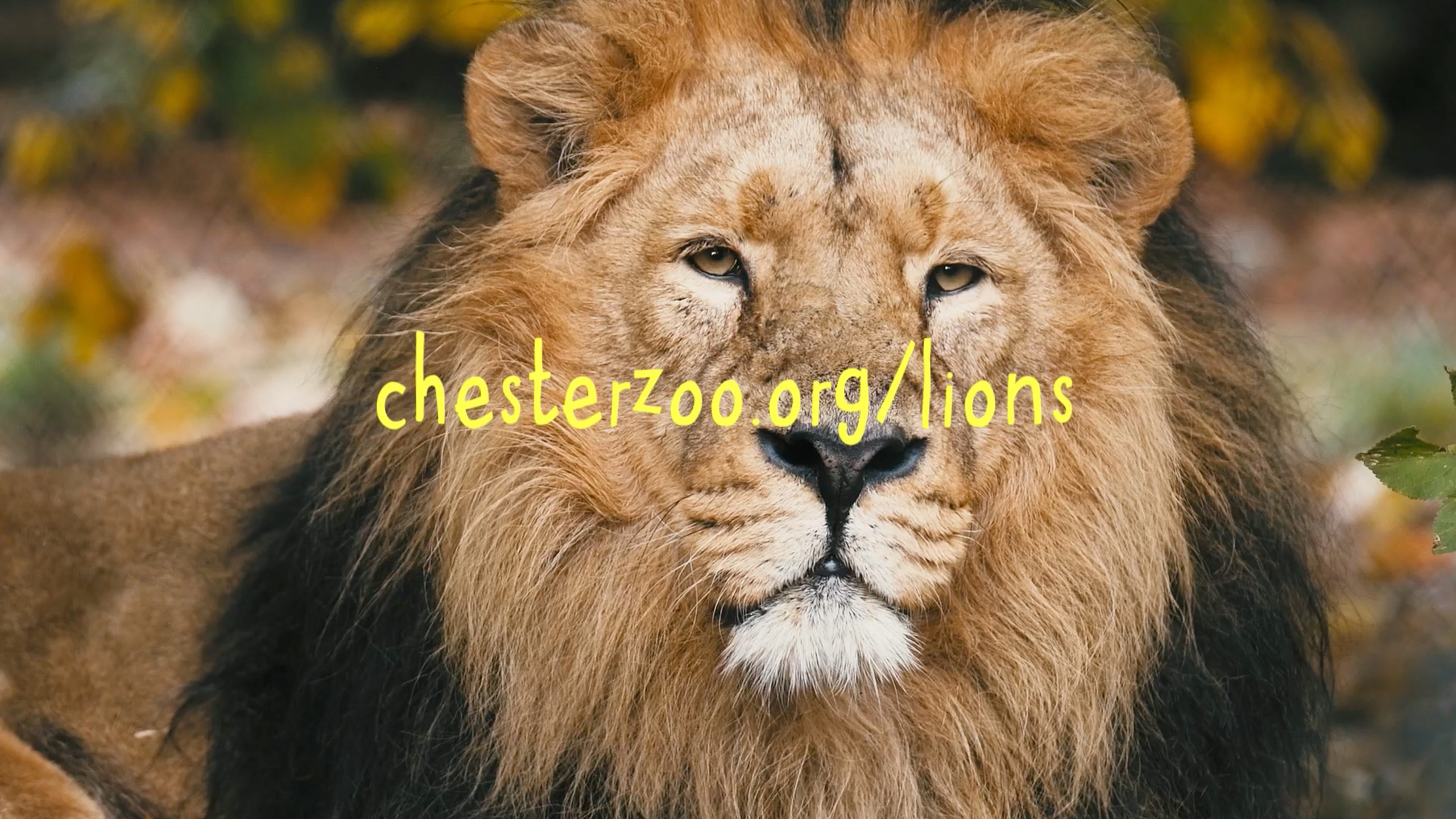 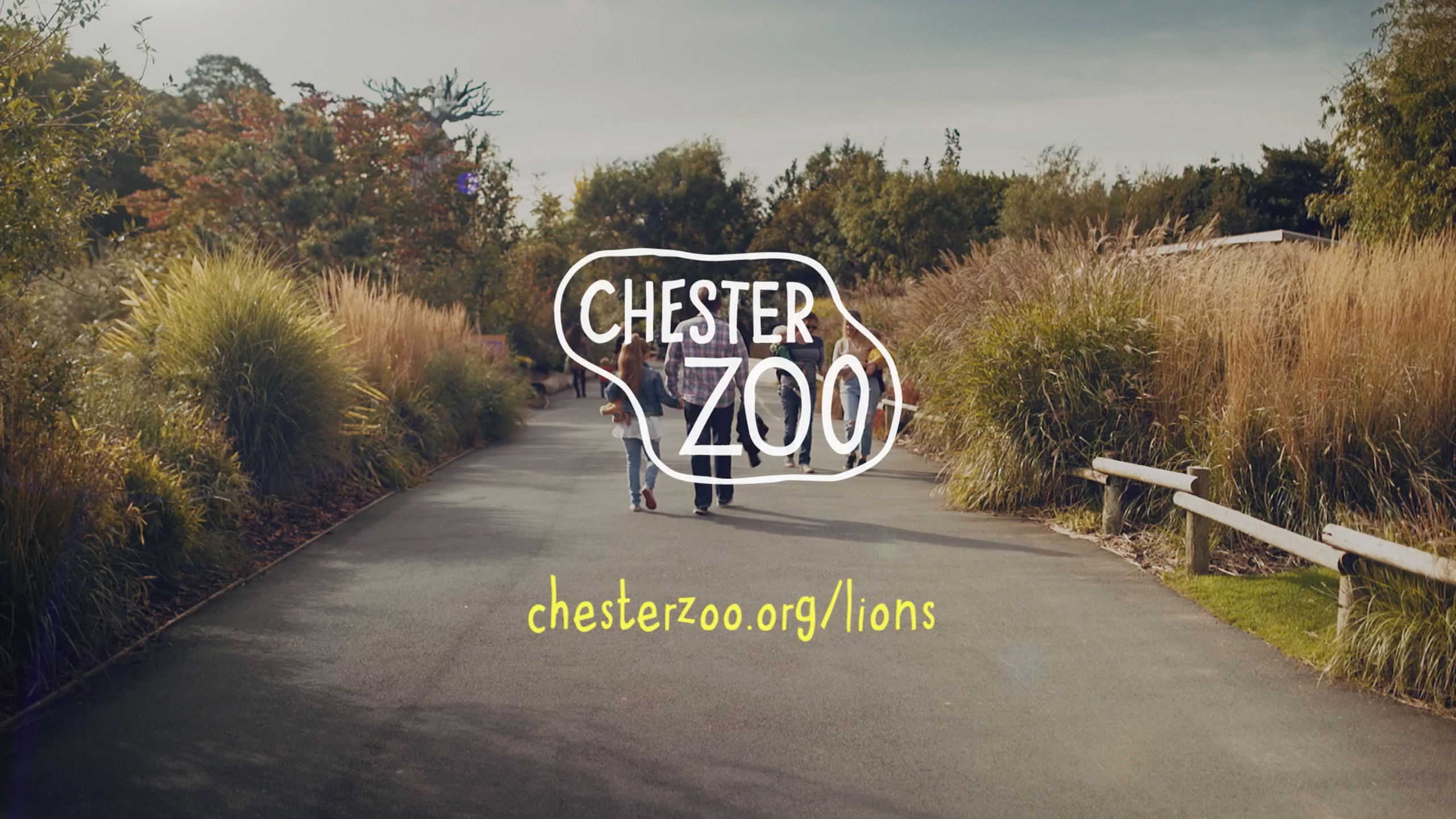