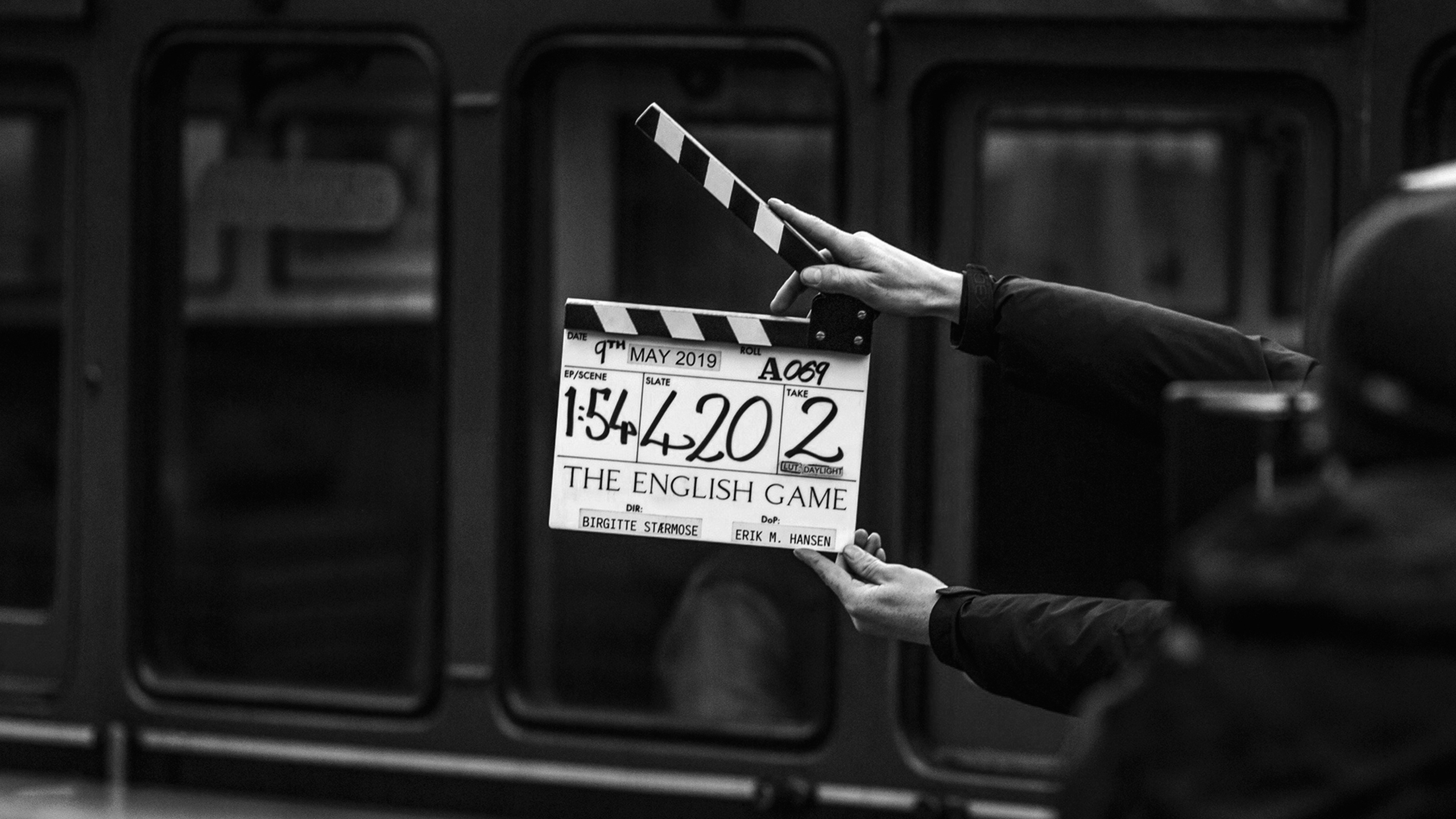 The English Game on Netflix

Netflix is the world’s leading streaming entertainment service, with over 167 million paid subscribers in over 190 countries enjoying TV series, documentaries and films. 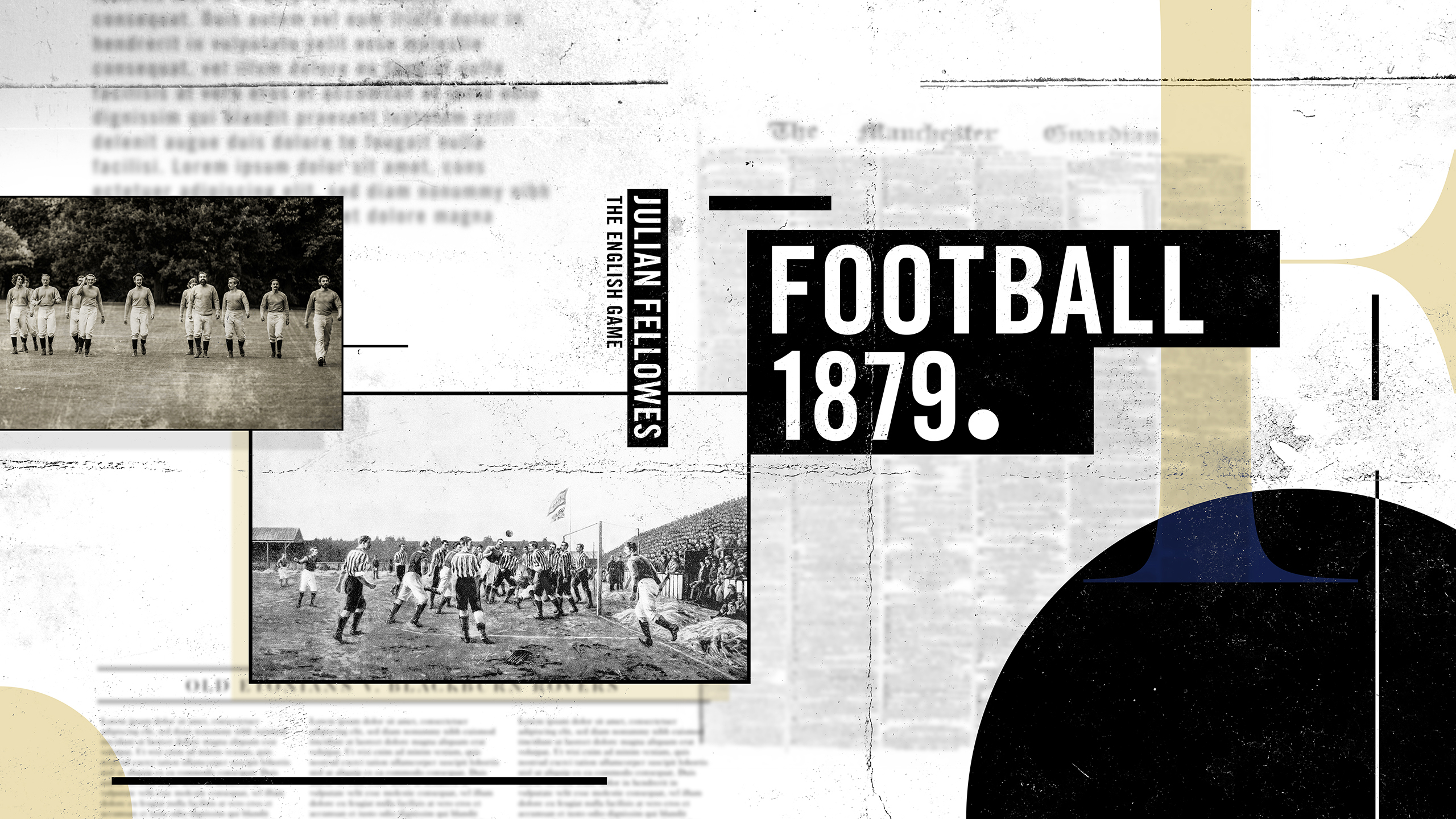 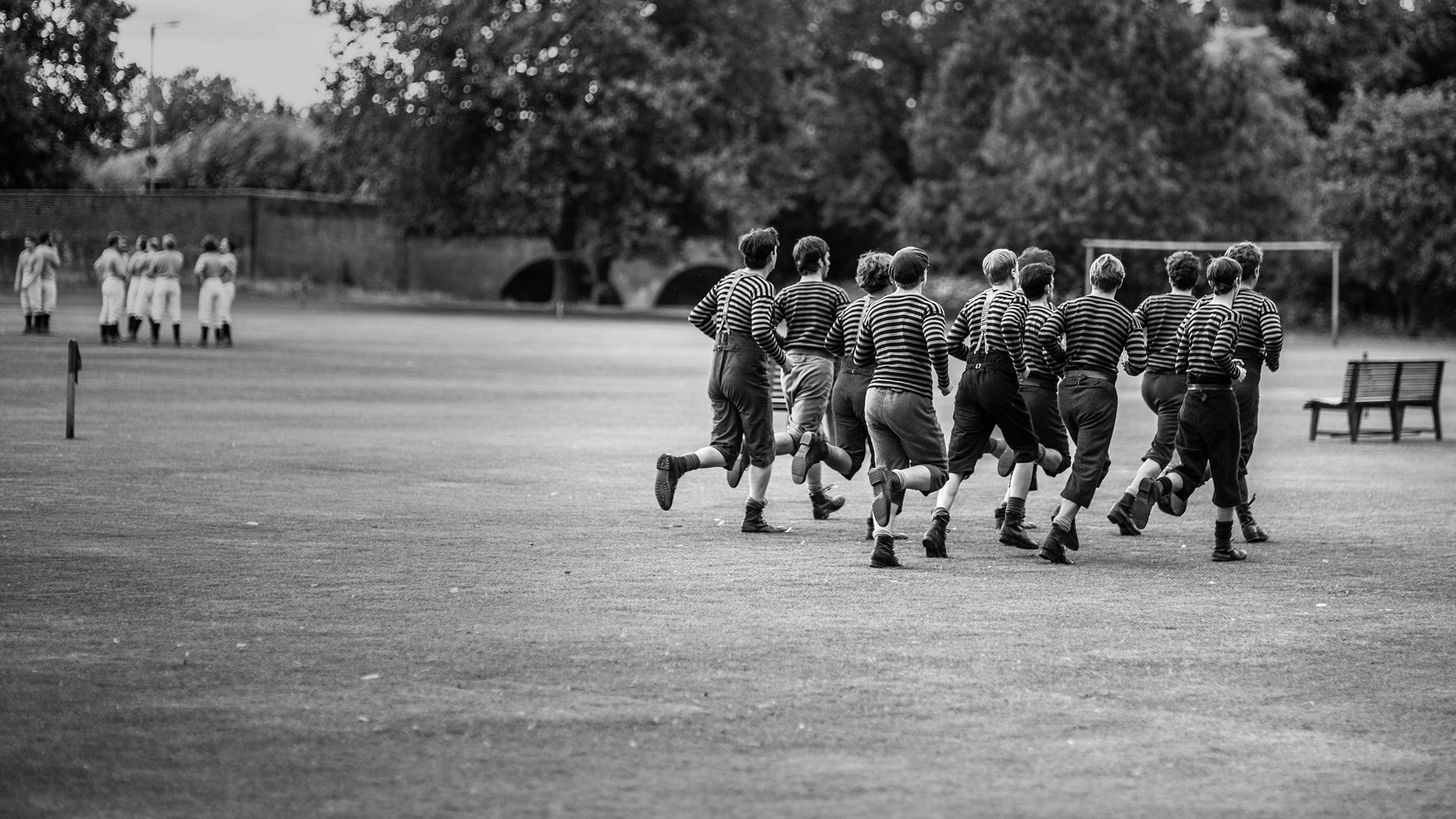 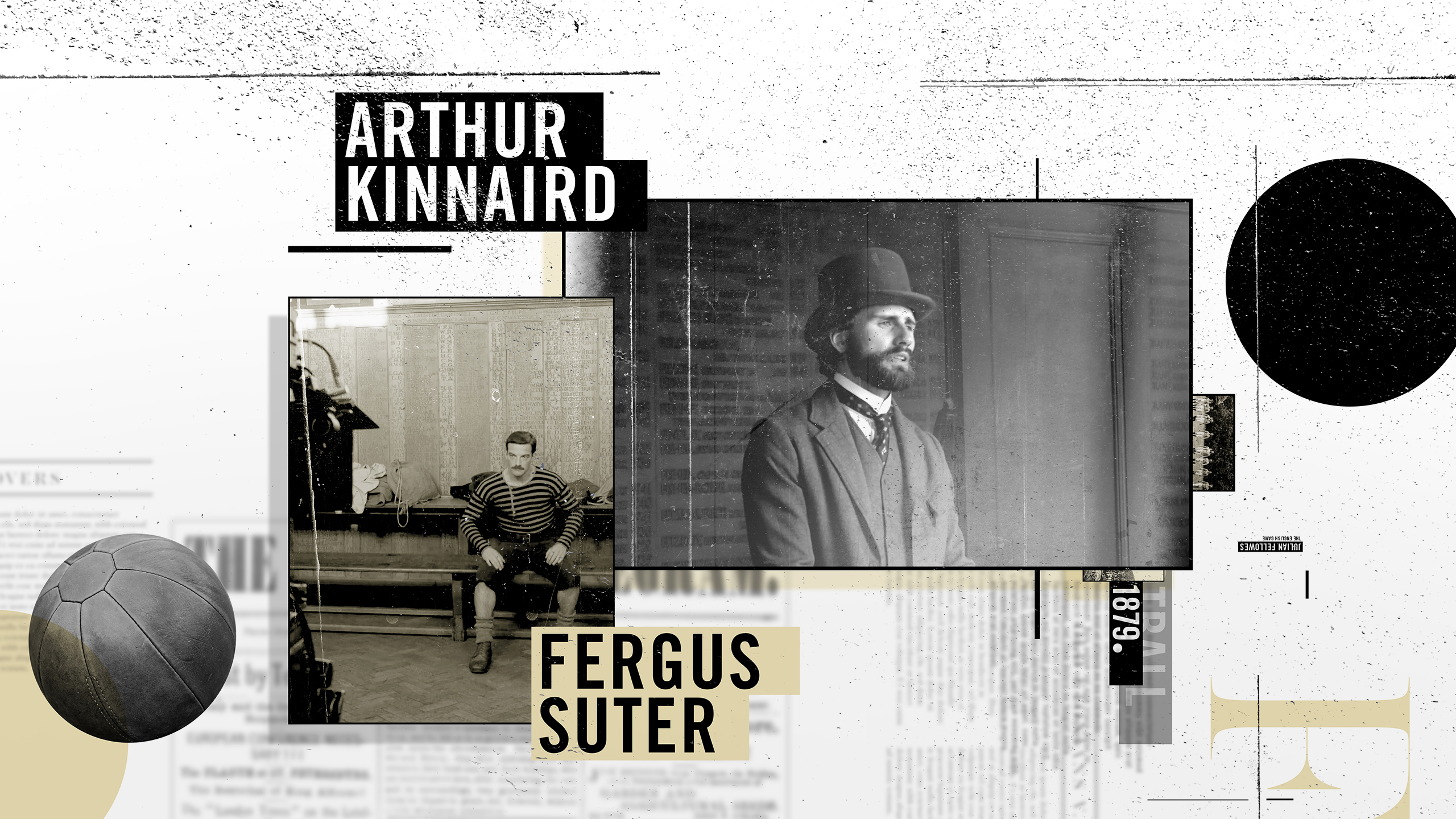 To promote one of the latest titles on Netflix, The English Game. Based on true events, the six-part period drama focuses on the lives of two pioneers of the game, the ‘First Lord of Football’ Arthur Kinnaird and his rival, the first recognised professional footballer, Fergus Suter. Set in the 1880s Britain, the series also delves into the wider social divides between the upper and working-classes.

Our challenge was to show viewers the ‘story’ behind The English Game, and how much skill, effort and time the cast and crew went into creating not only a drama with real depth and human emotion but one steeped in period accuracy, authenticity and attention to detail. 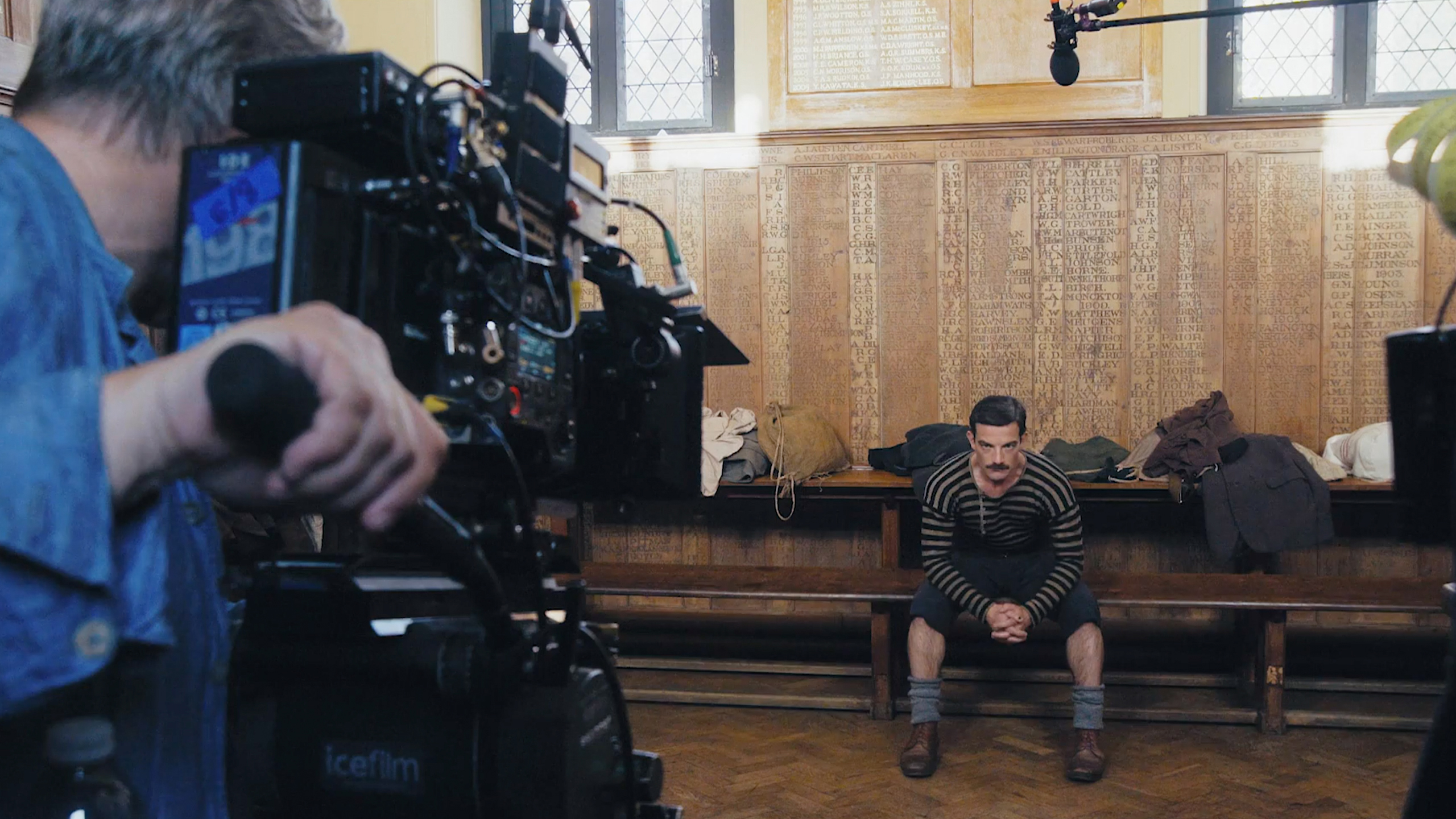 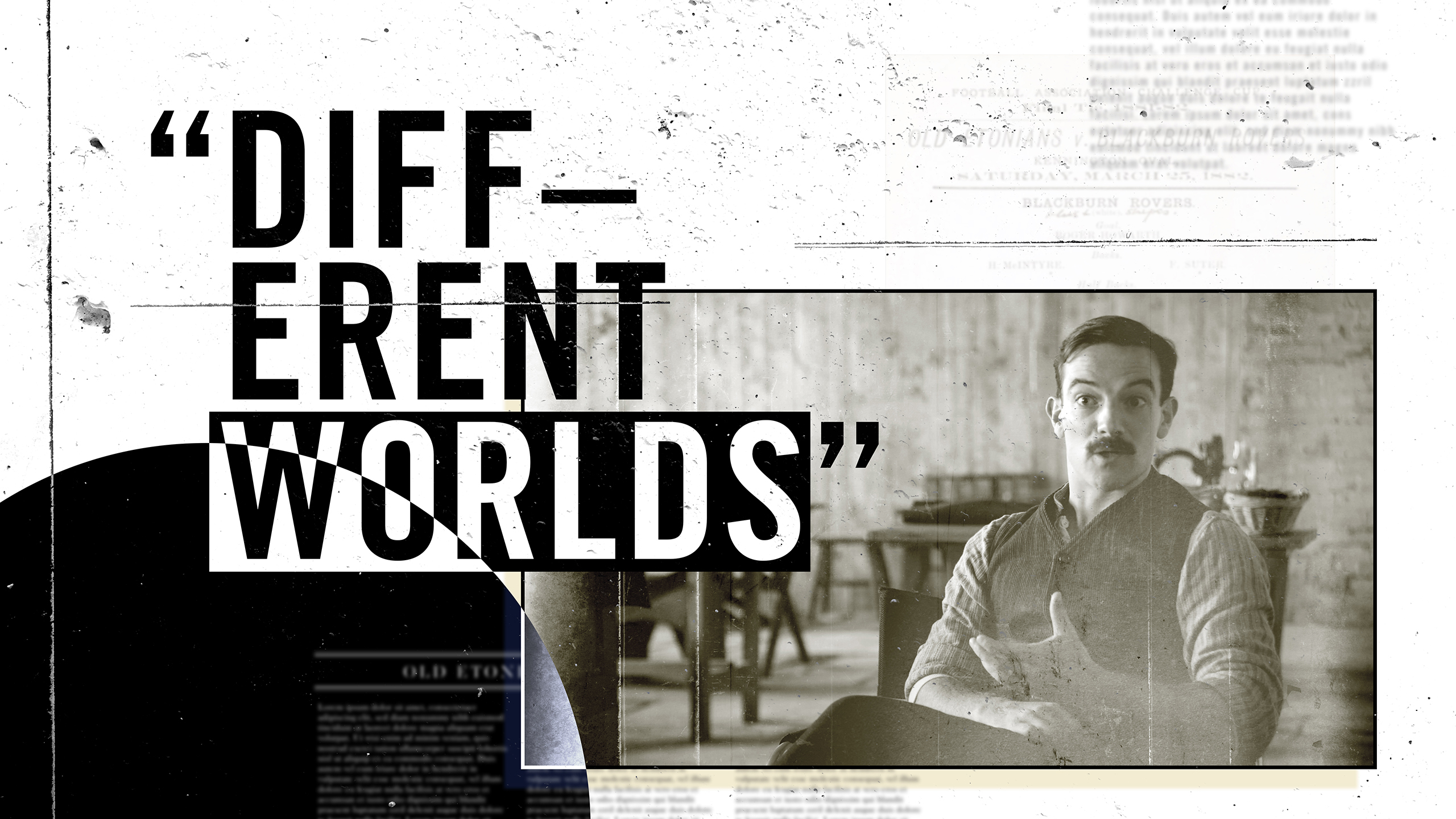 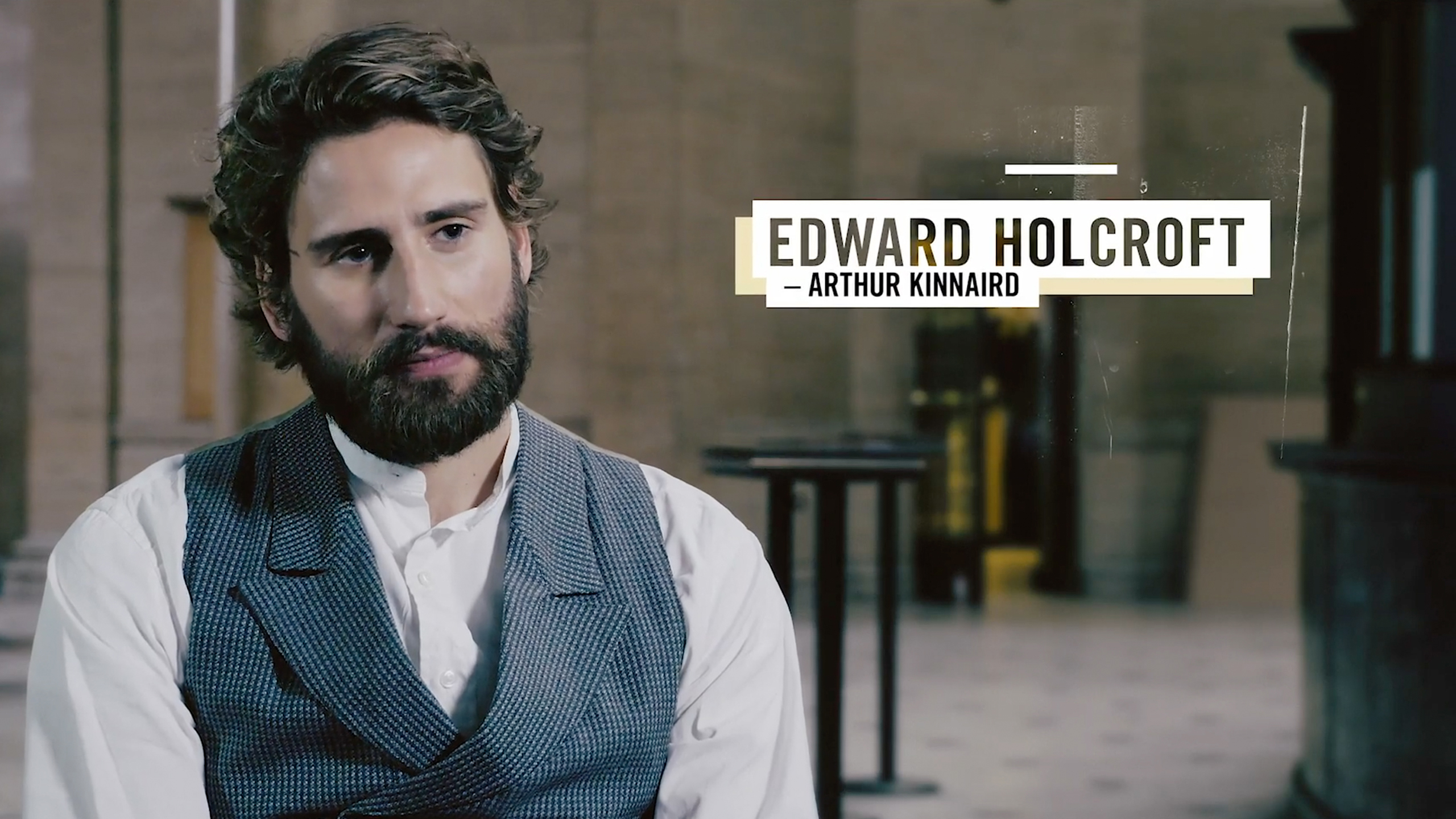 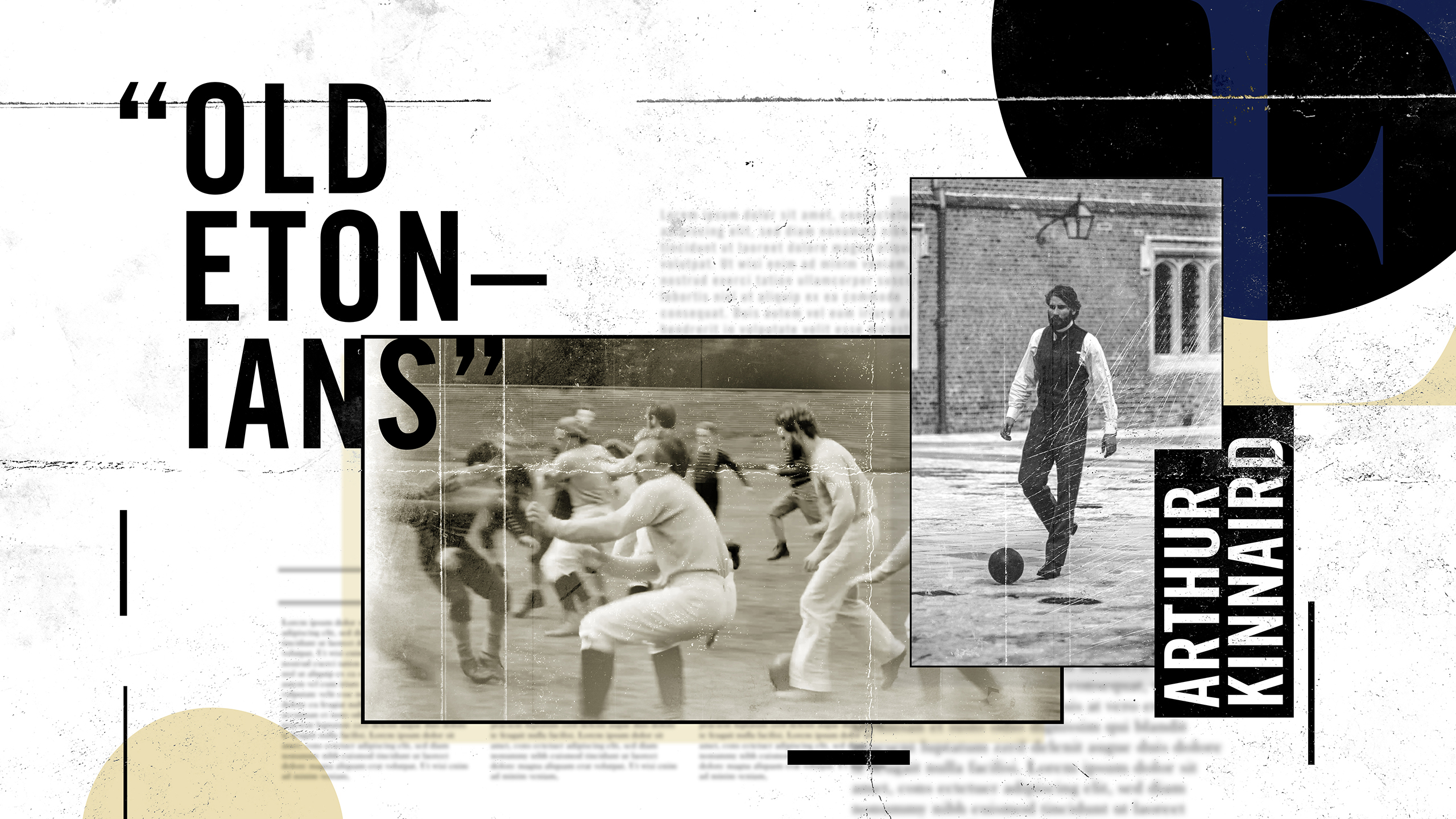 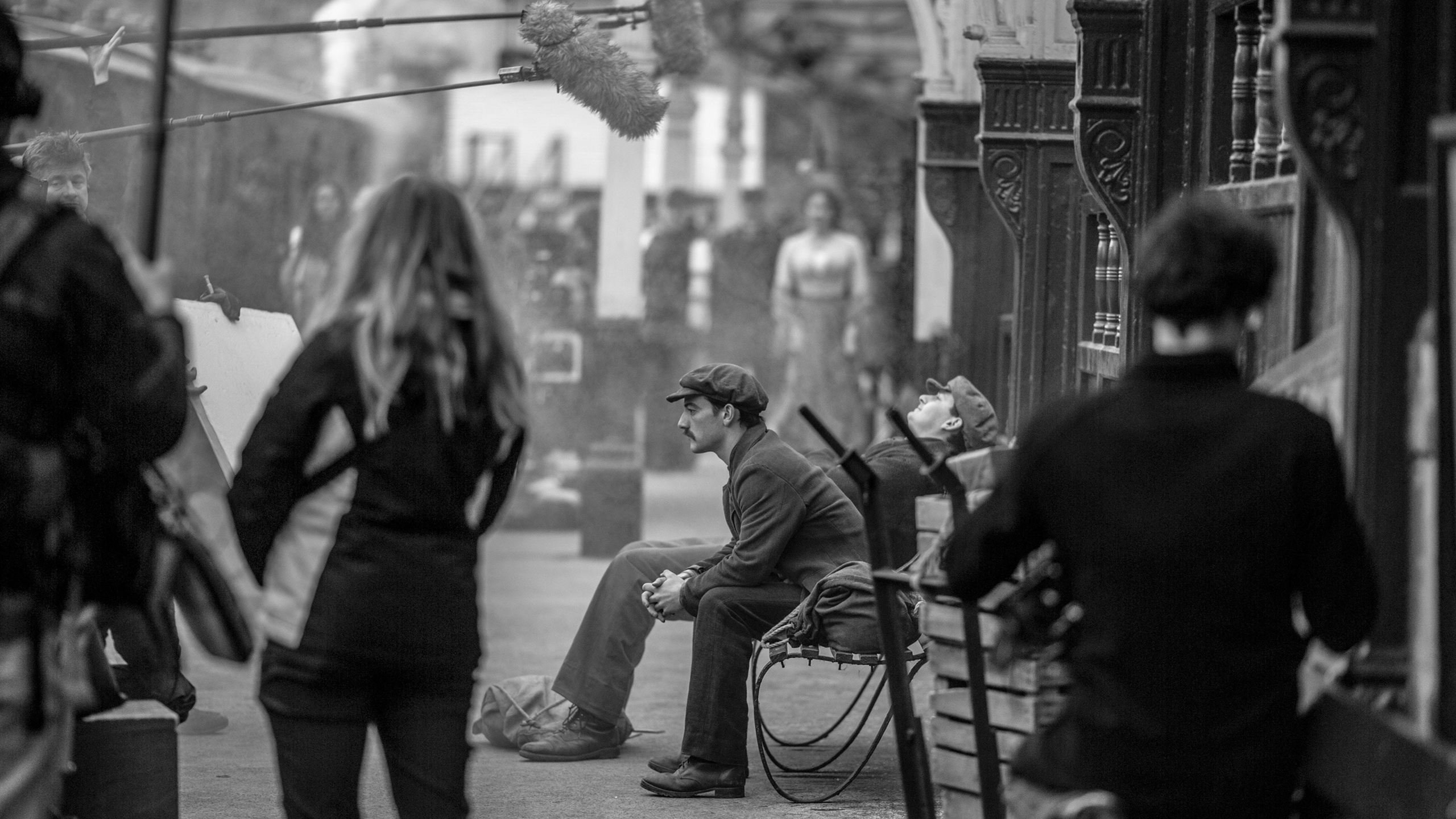 We created an exclusive behind the scenes video with interview pieces with the cast, crew and the show’s acclaimed writer, Julian Fellowes. This demonstrated the great lengths the production company went to, to re-create the true story behind the legendary tale, its authenticity and its historic backdrop.

To further enhance the level of historical accuracy, we also created the visual treatment and motion graphics throughout, to give them a modern take on a historic archival style. 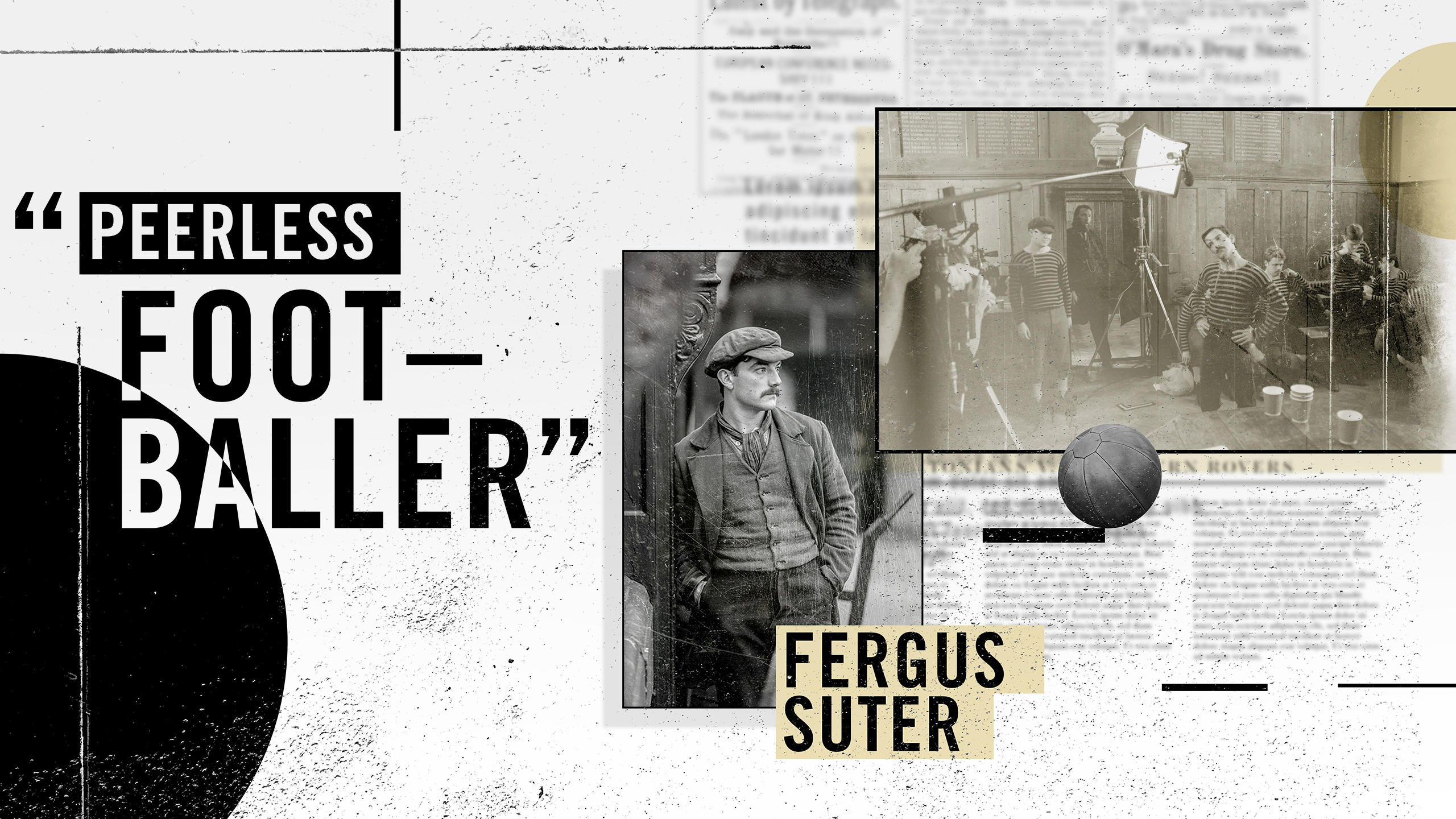 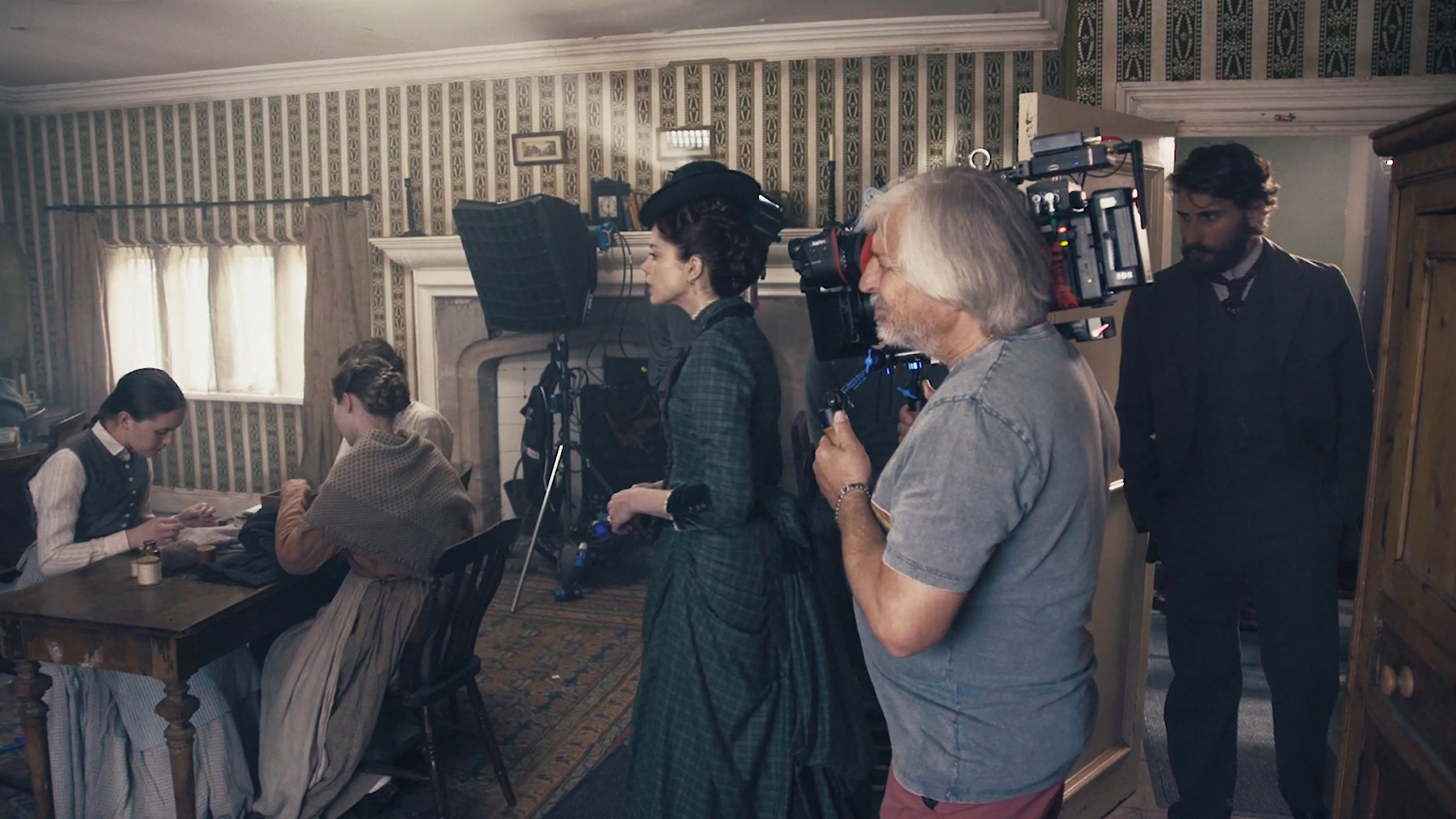 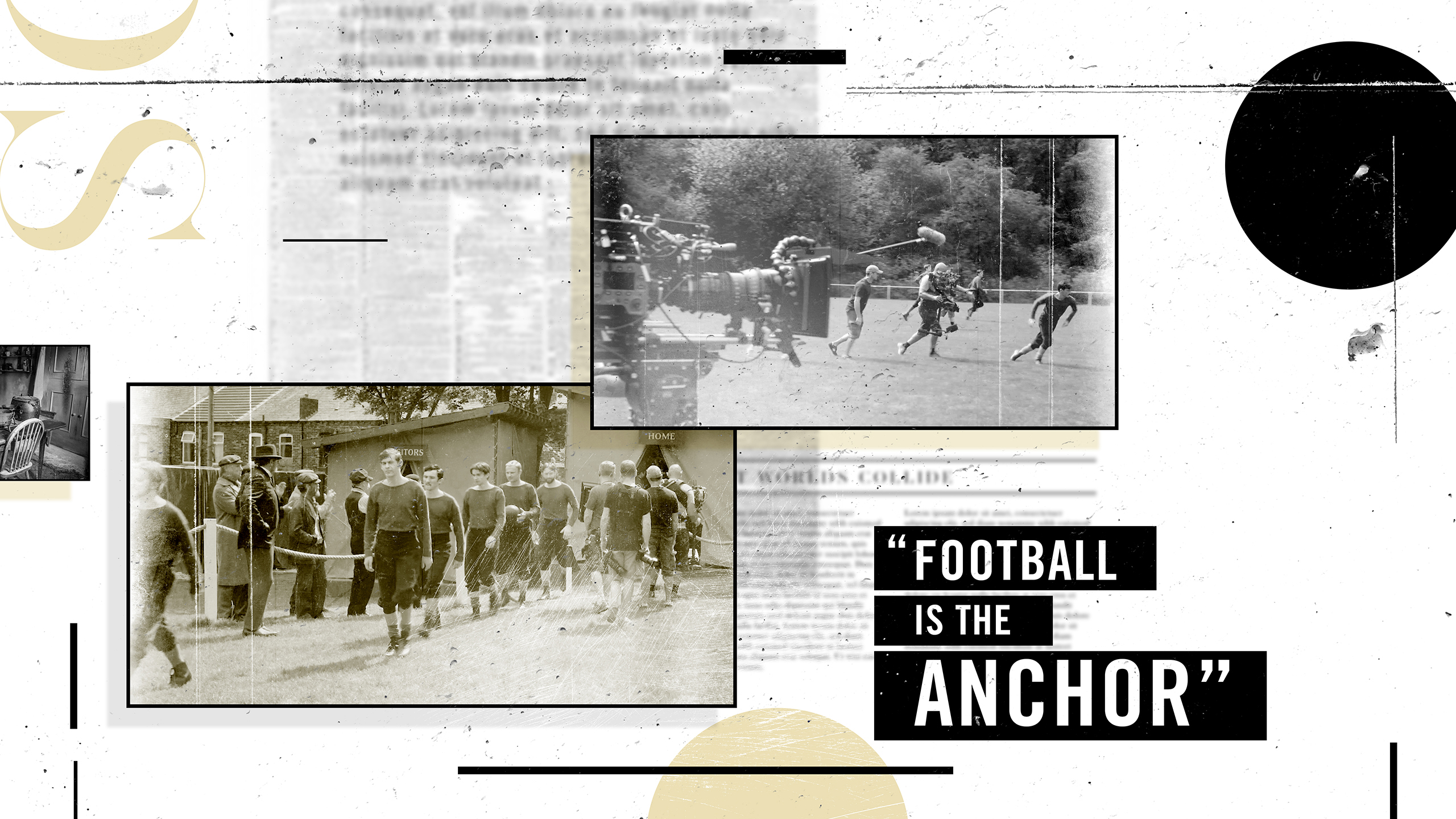 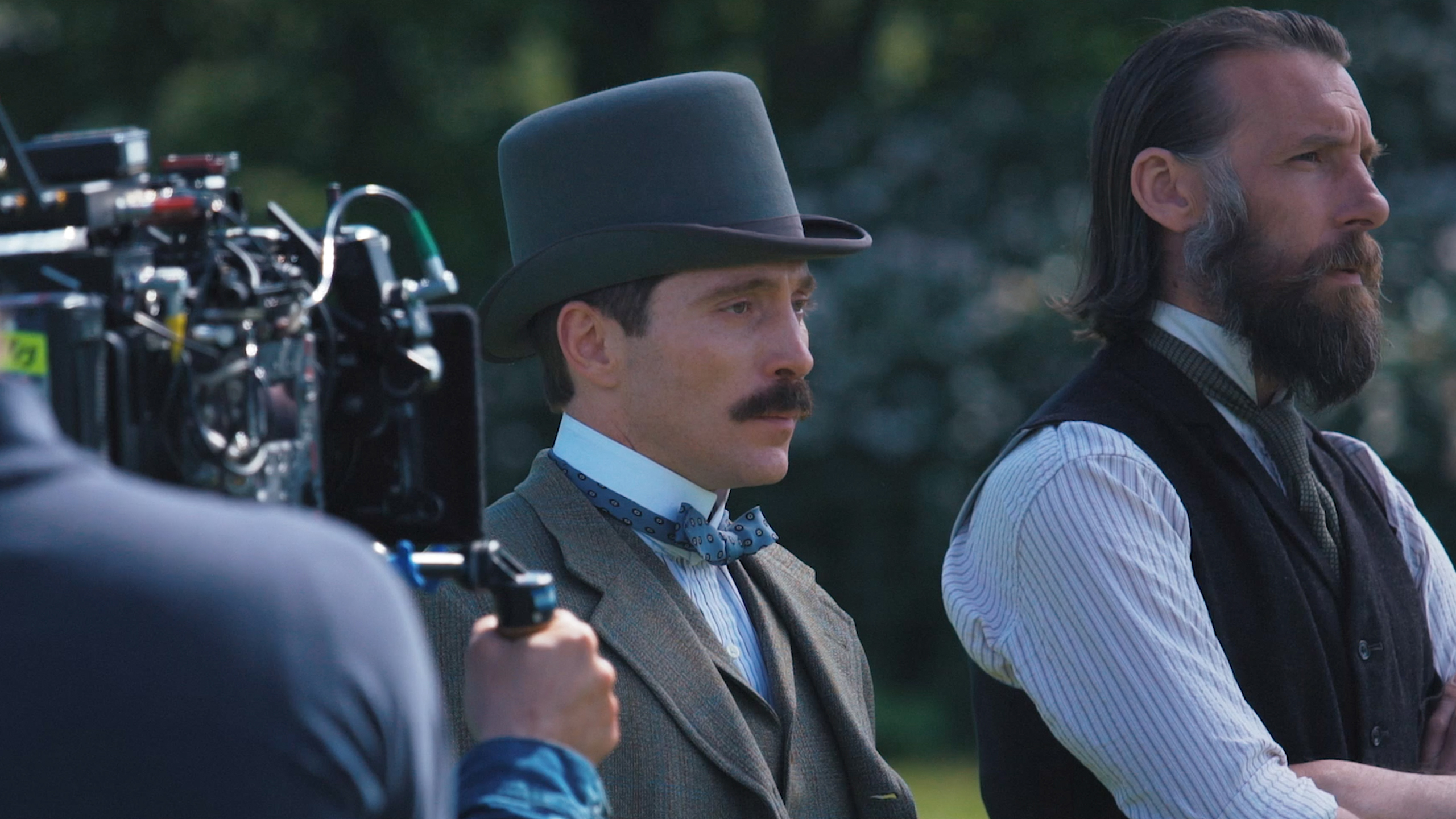 The show debuted in the Netflix top 10. Reaching number 2.
Featured on a number of tabloid sites such as Radio Times, The Telegraph and The Guardian. 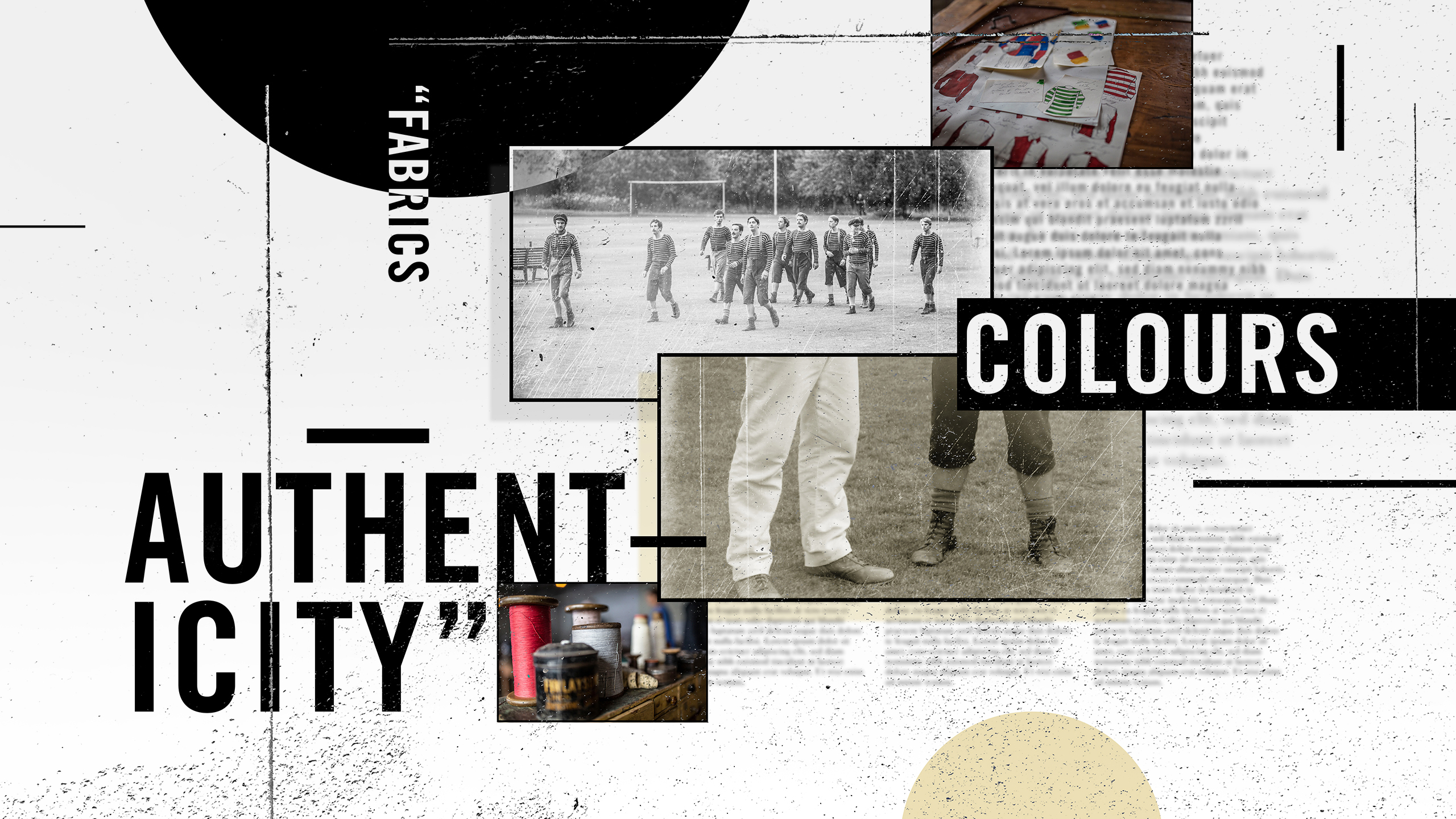 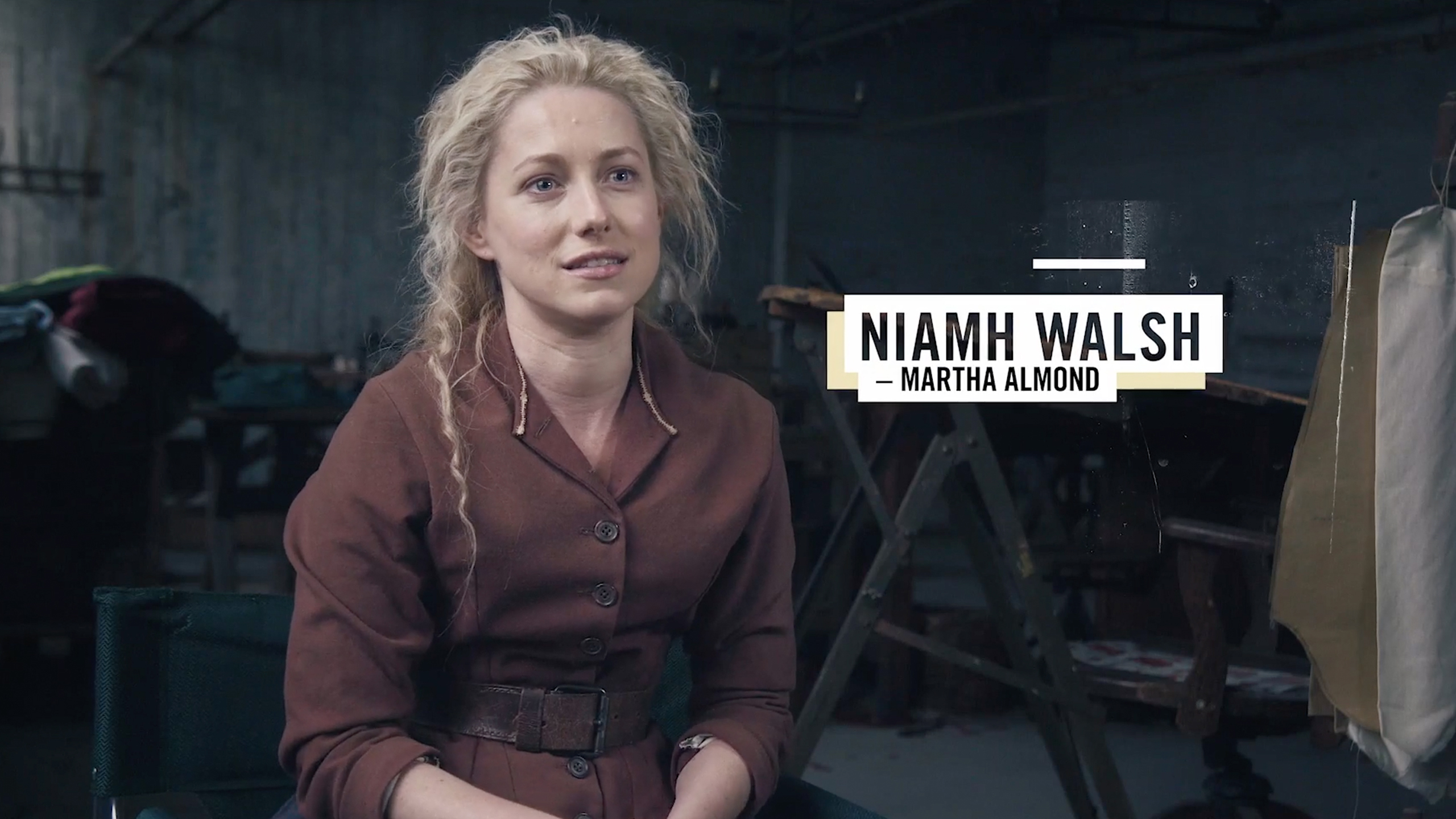 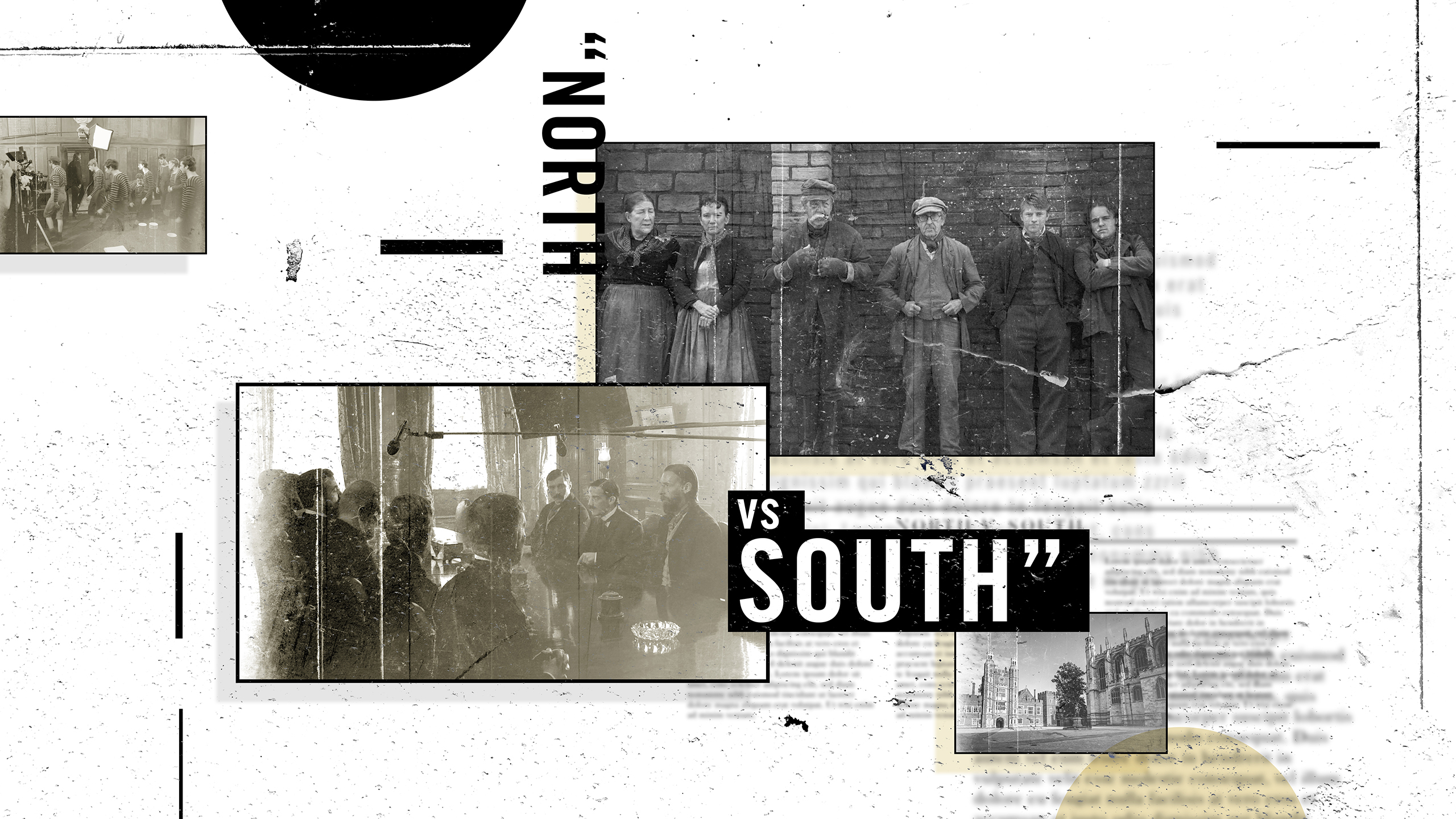 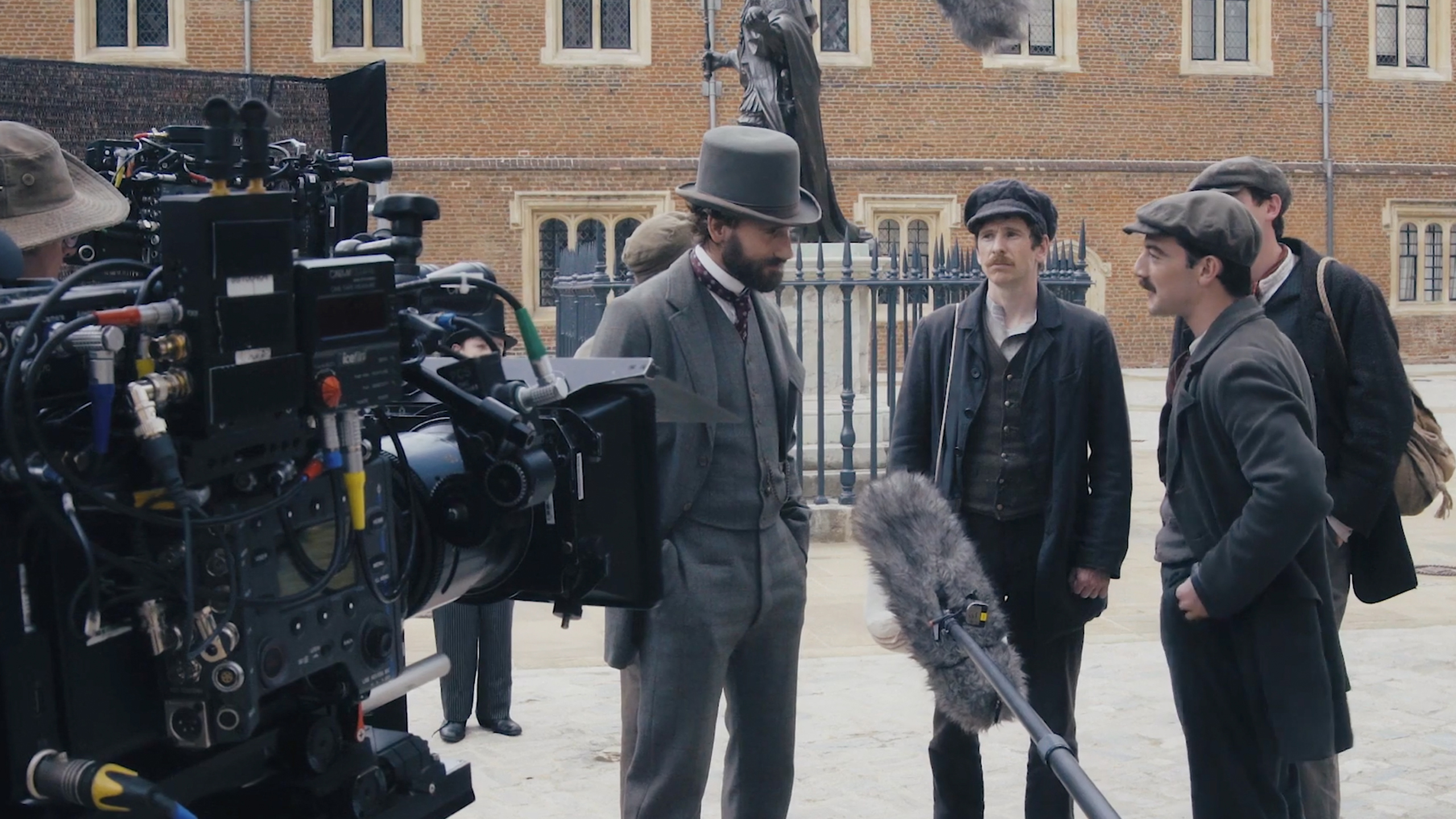