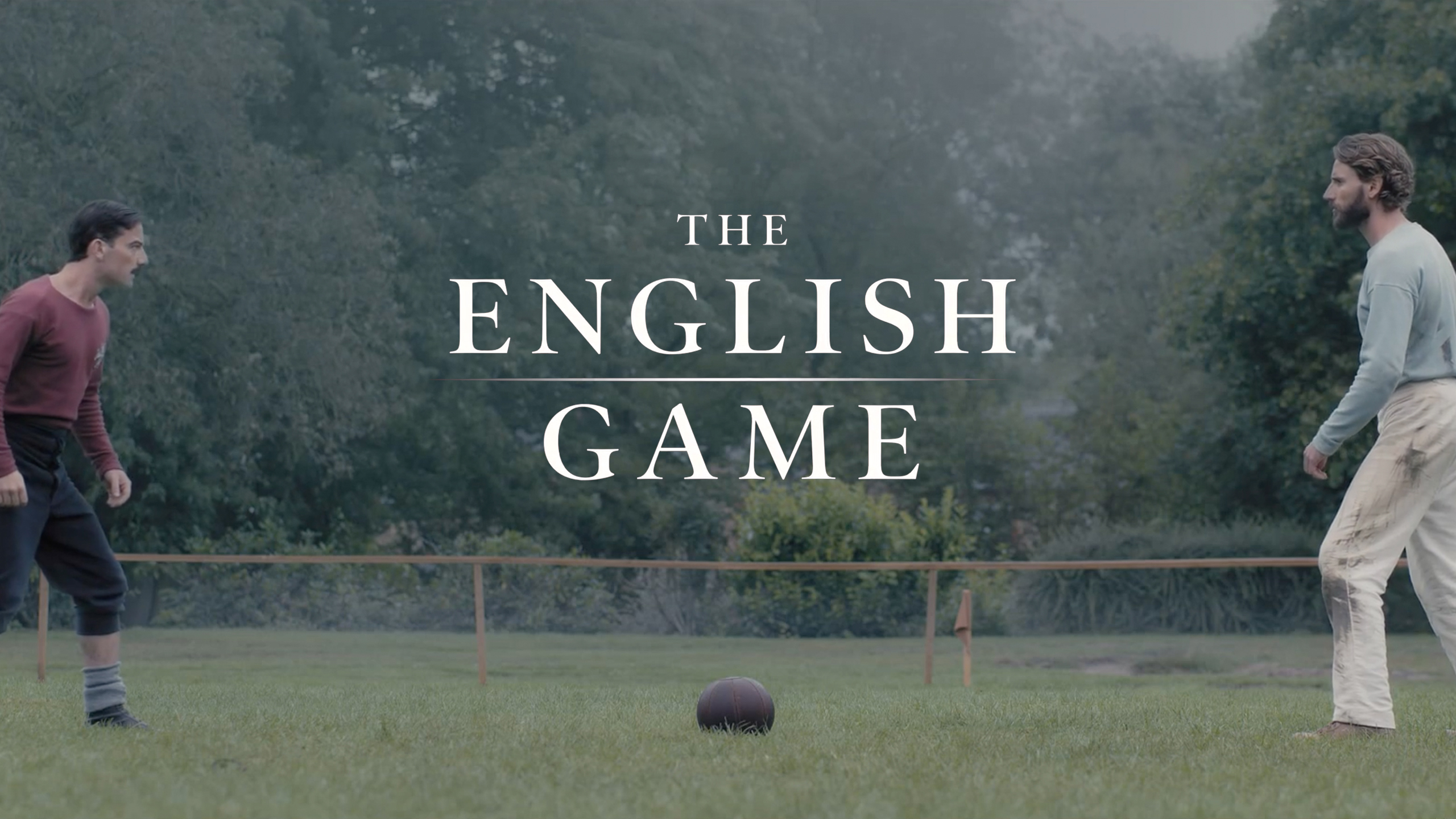 Netflix is the world’s leading streaming entertainment service, with over 167 million paid subscribers in over 190 countries enjoying TV series, documentaries and films.

To generate anticipation for the forthcoming new title on Netflix, The English Game. This six-part series, written by Downton Abbey creator Julian Fellowes, explores the origins of football in the late 1880s. It tells the tale of the class-conflict between the ‘Gentleman’s sport’ of privileged Etonians and working-class northerners as they struggle to be paid for playing the sport, ultimately paving the way for football to be the global sport we know today.

Our challenge was to ensure that we captured the essence of this very human drama that elevates it beyond being just a football story. To show the richness and breadth behind the storyline and to highlight the impact that class divide had in these tumultuous times. Whilst simultaneously immersing the viewer in the late nineteenth century through period accuracy, authenticity and attention to detail. 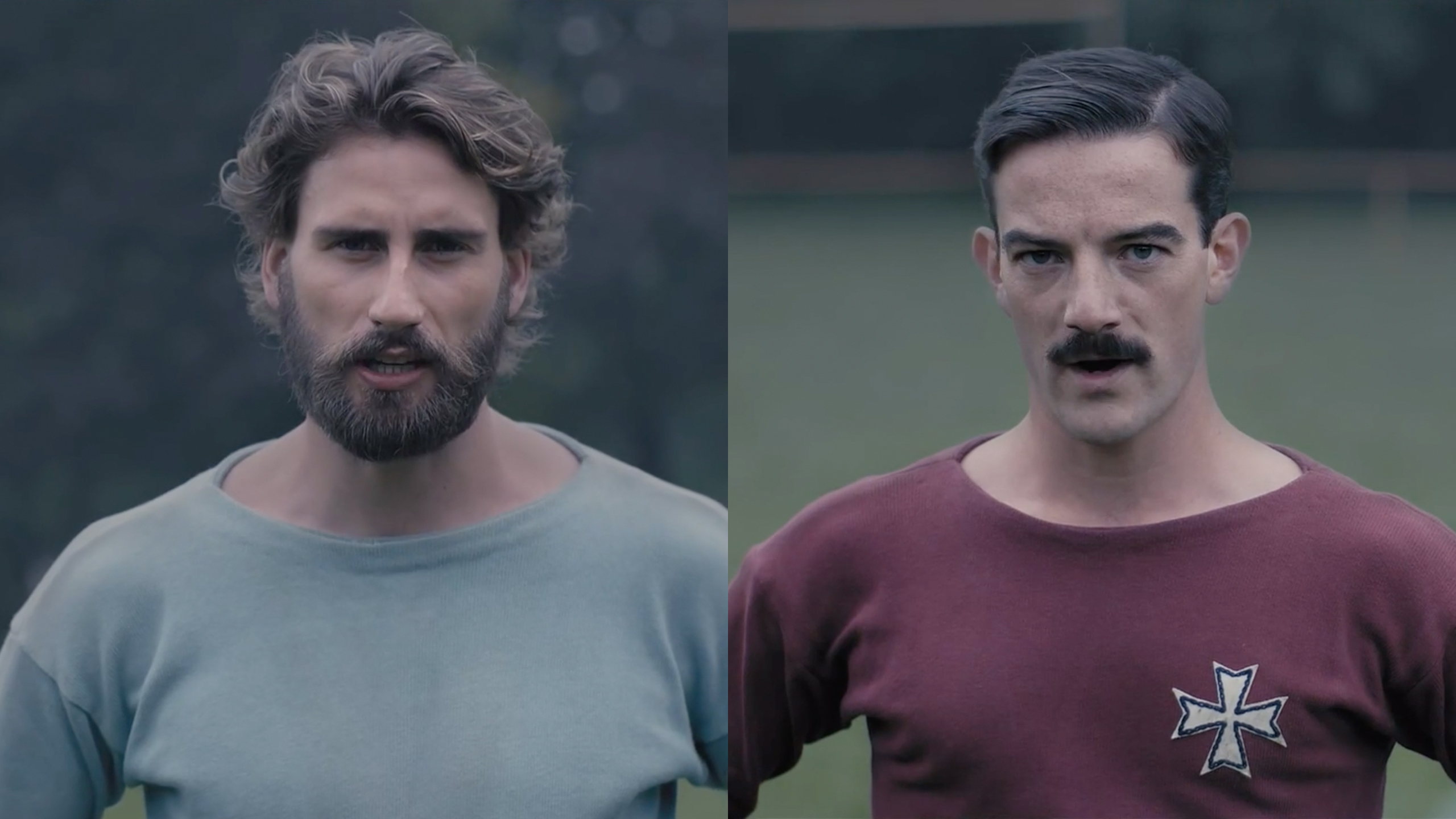 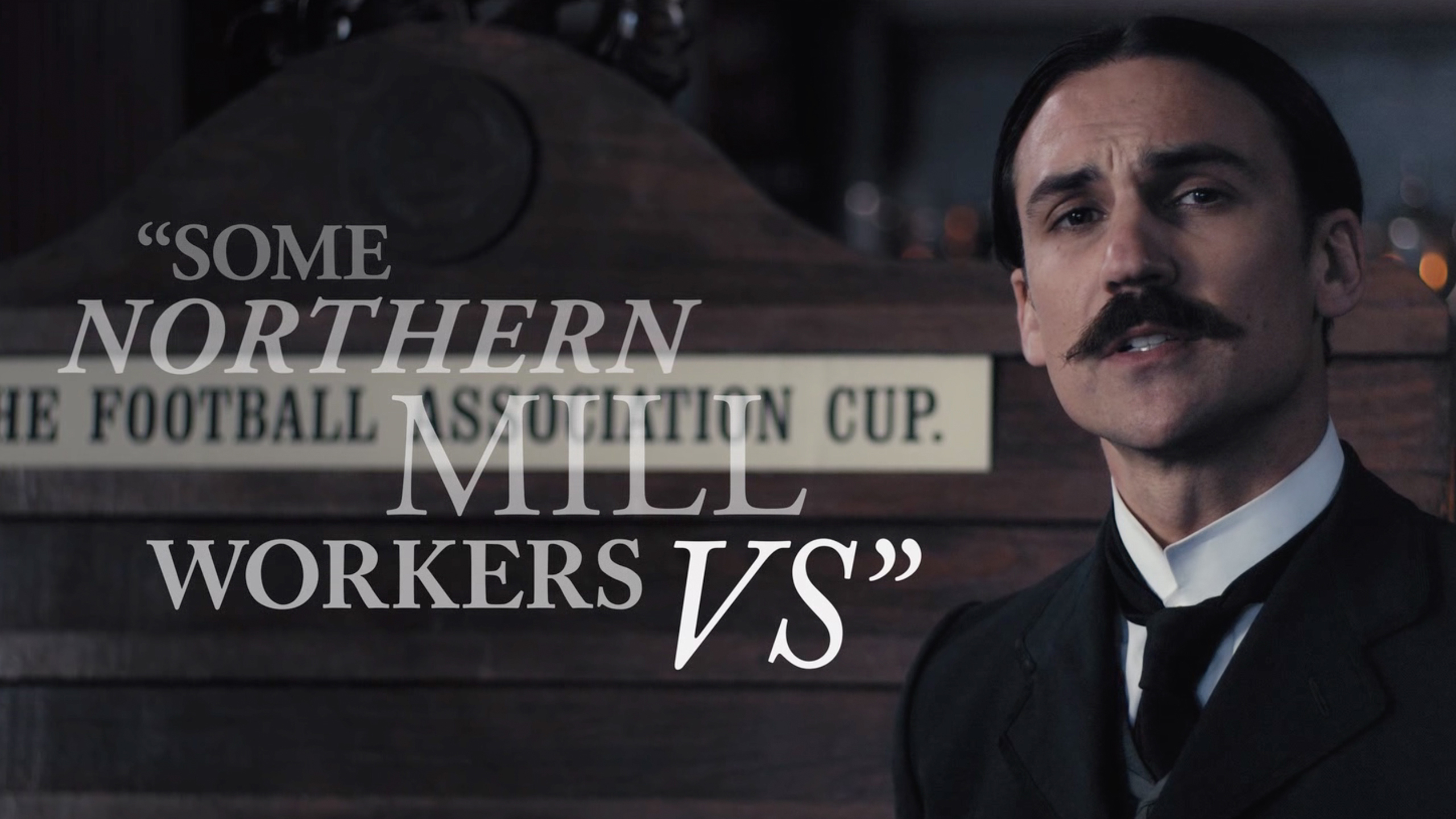 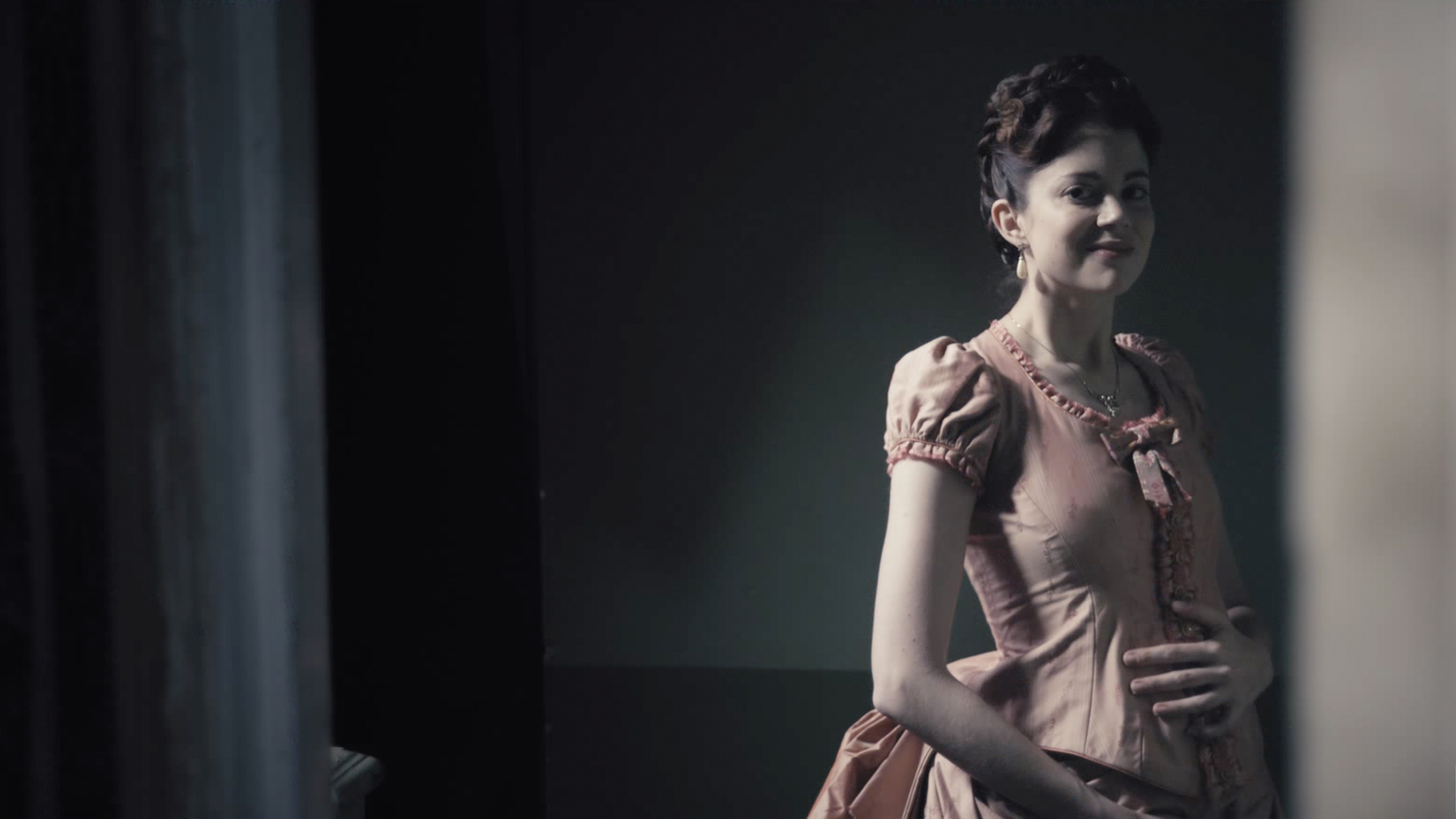 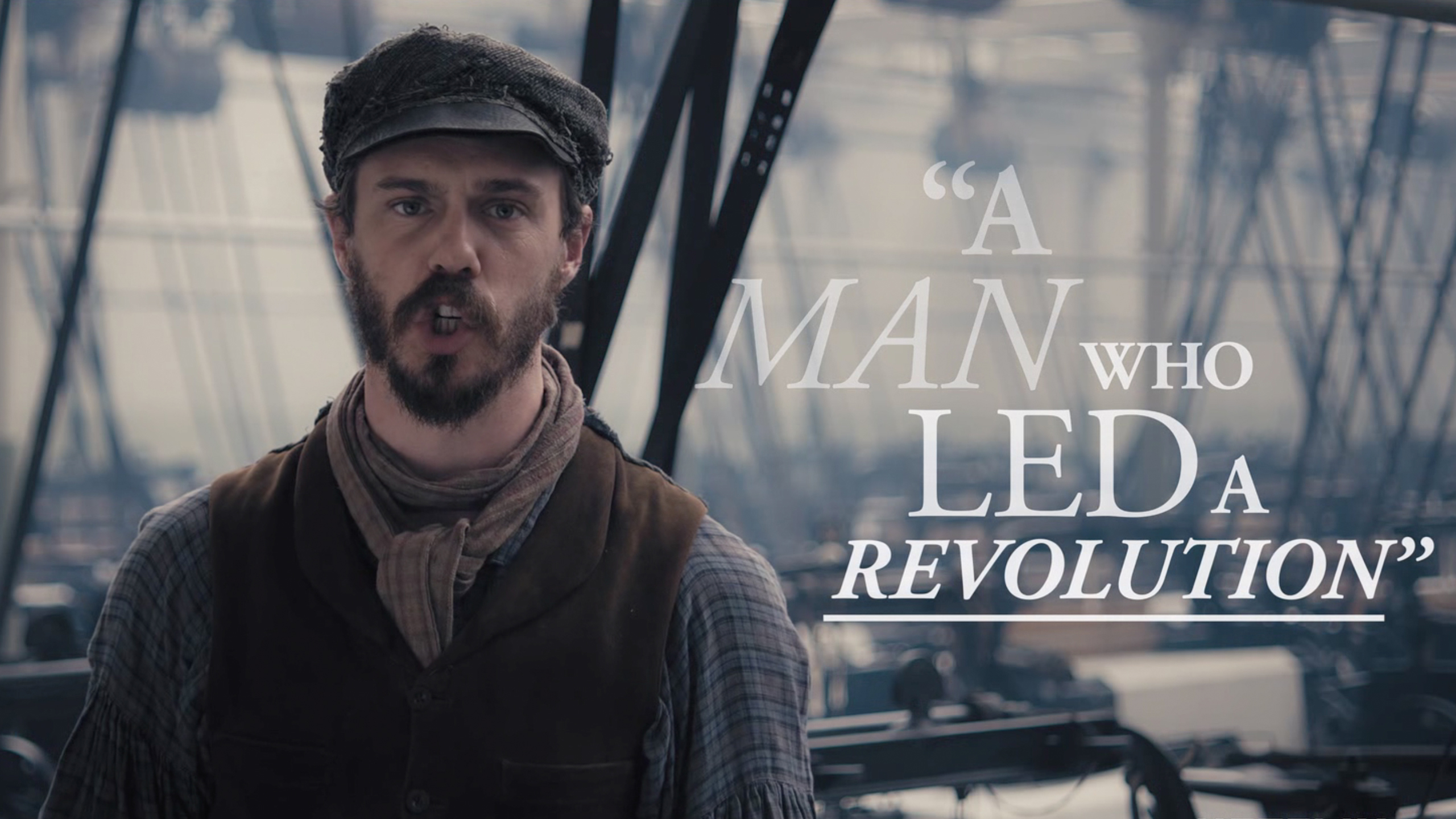 We wrote, directed and produced a bespoke, stand-alone piece that uses a host of key characters from the show to tell the story of the ‘two sides’: the two football teams and their determined captains, the mill workers and the Etonians, and the northerners and the southerners. This hinted at the wider themes and character relationships in The English Game and raised expectations with the audience to expect another quality drama from Netflix. 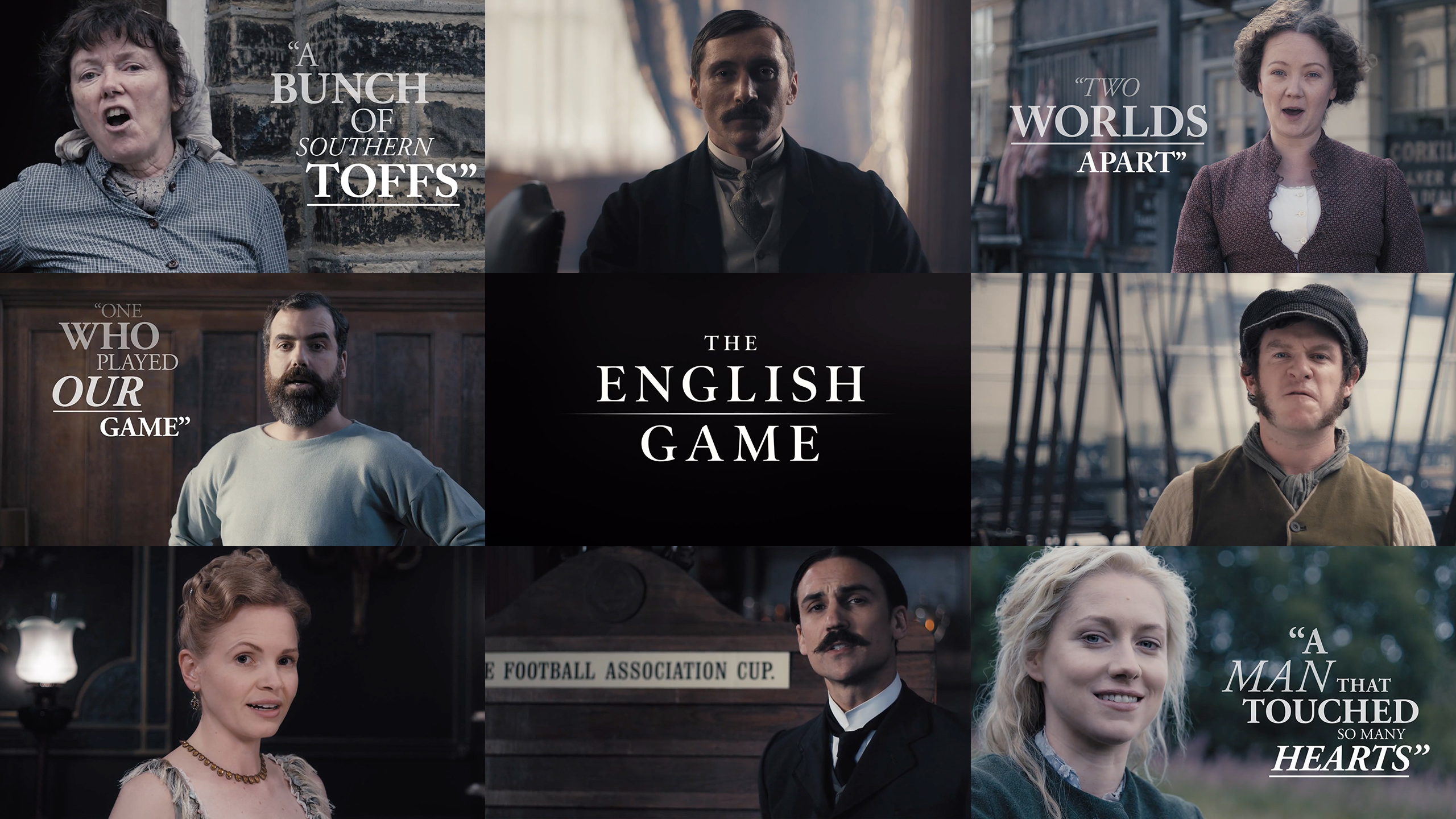 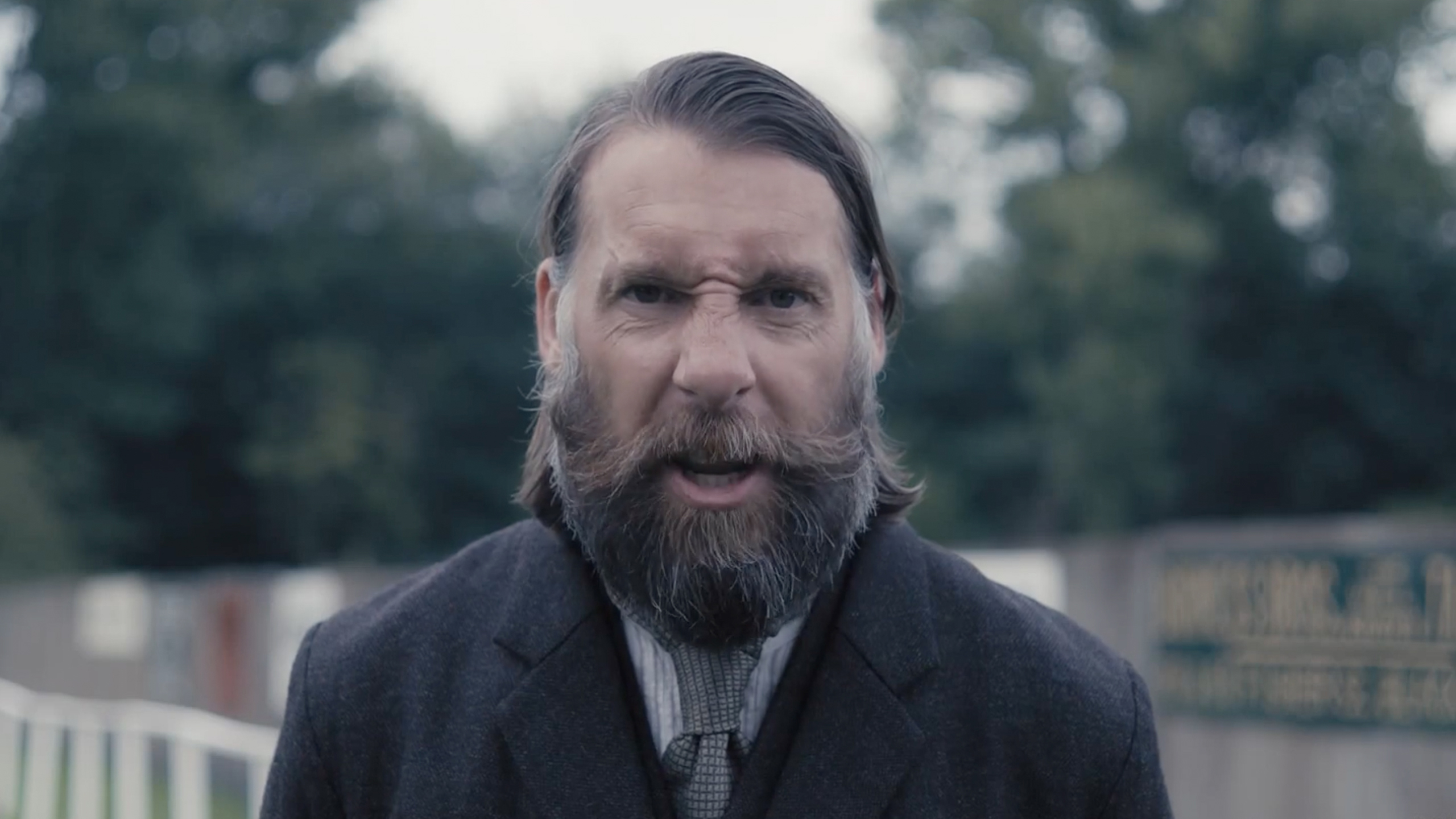 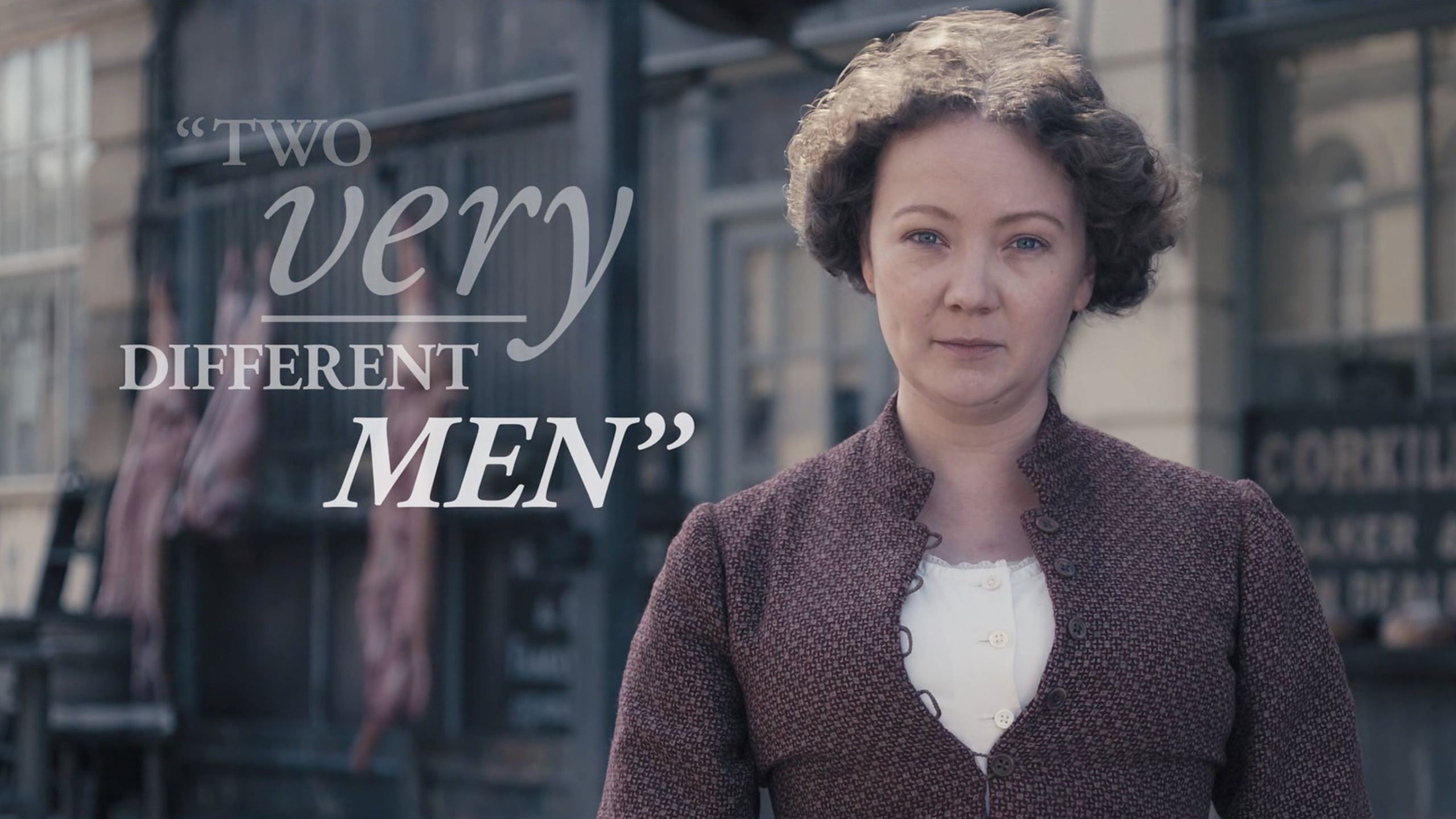 The show debuted in the Netflix top 10. Reaching number 2.
The teaser promo video reached over 350k views to date. 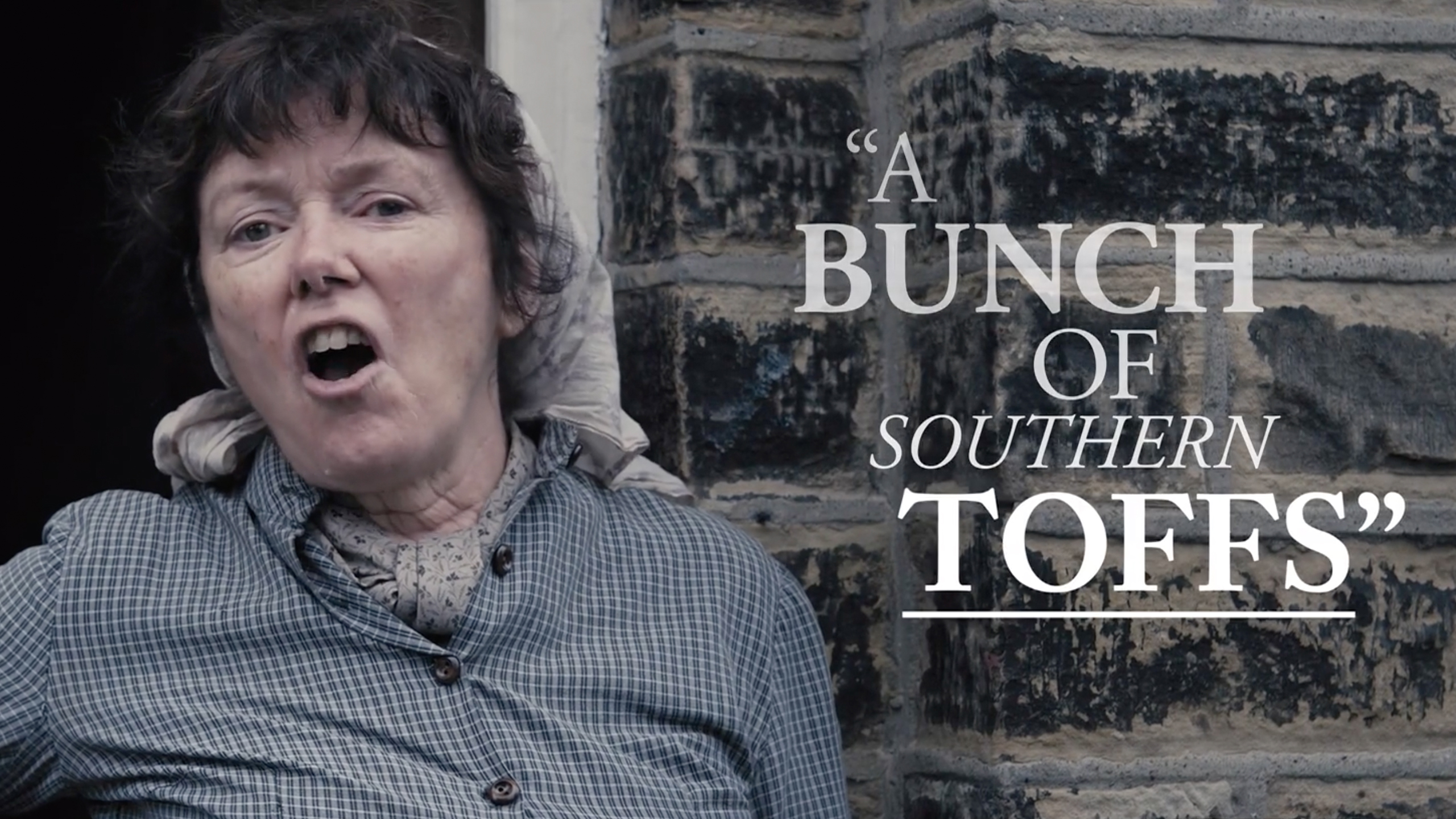 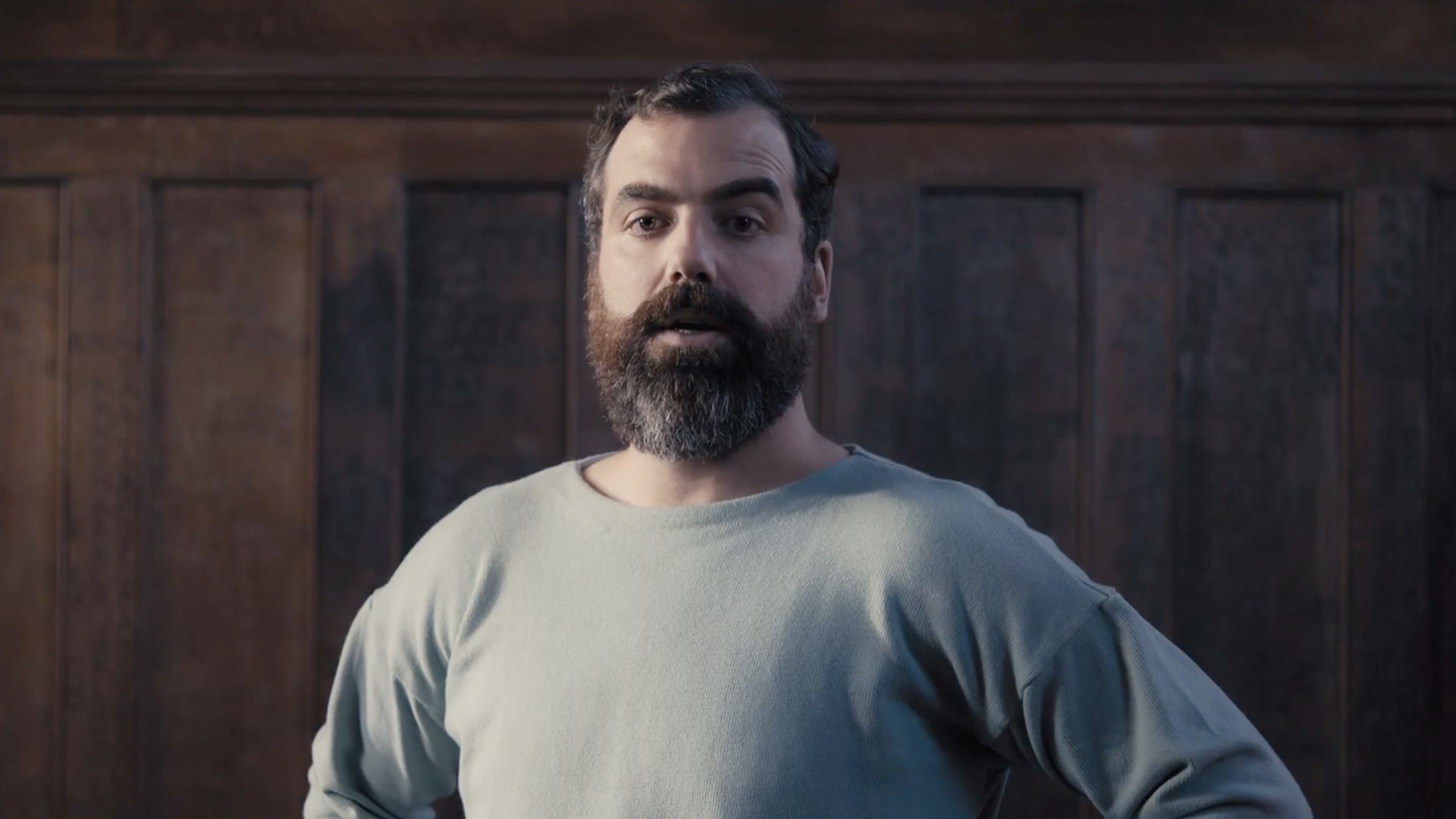