With tombola arcade embarking on their 3rd year of sponsoring hit ITV reality show, I’m a Celebrity… Get Me Out of Here!  we once again returned to the cast of creepy-crawlies to create some all-new jungle japes in the form of 5 and 10-second idents.

Also, for the first time, tombola arcade asked us to create a TV ad to specifically promote the return of the series. Here the bugs excitedly anticipate the arrival of a new batch of celebs and -  more importantly – the phones they will ‘borrow’ for the duration of the show. 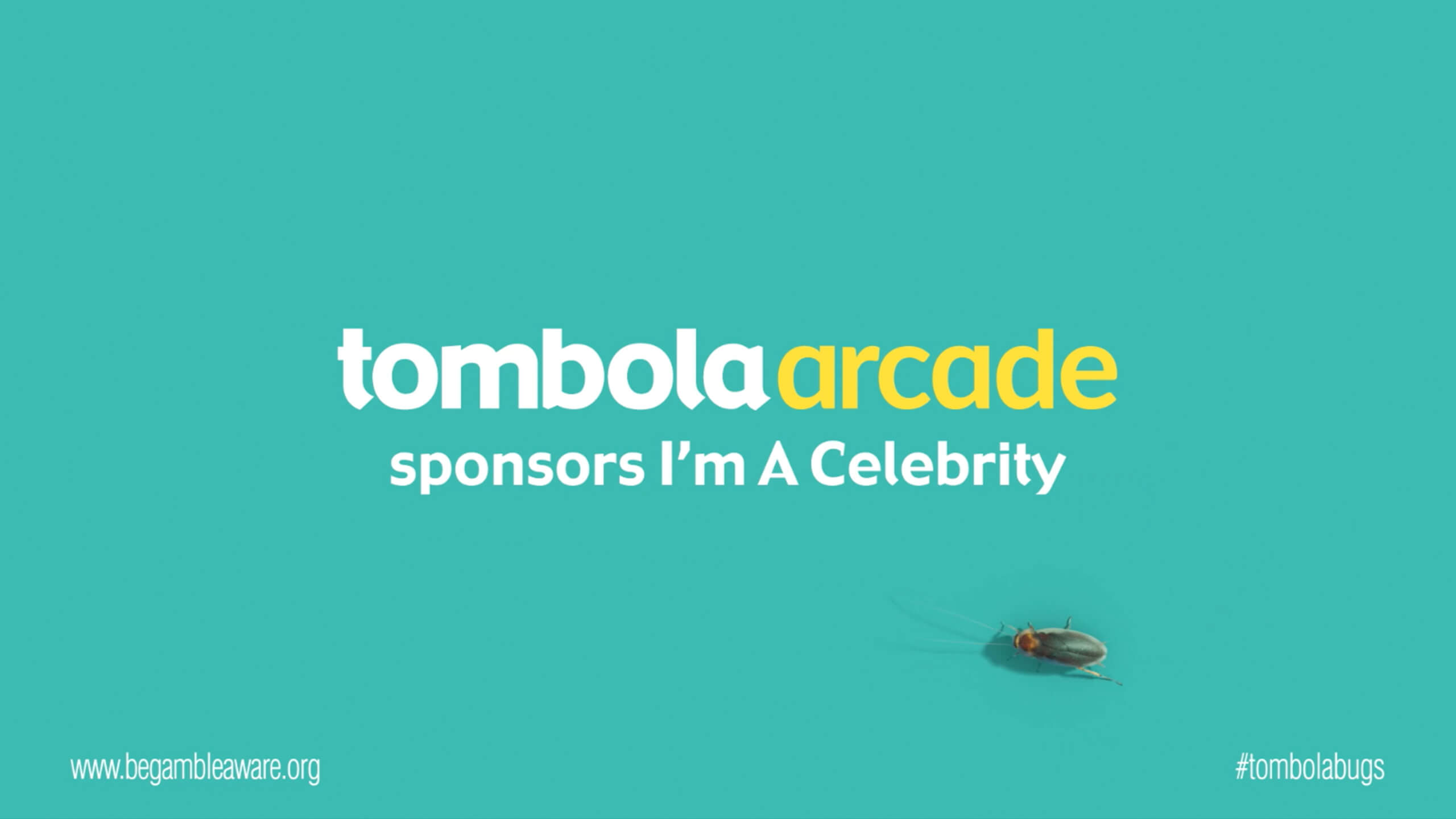