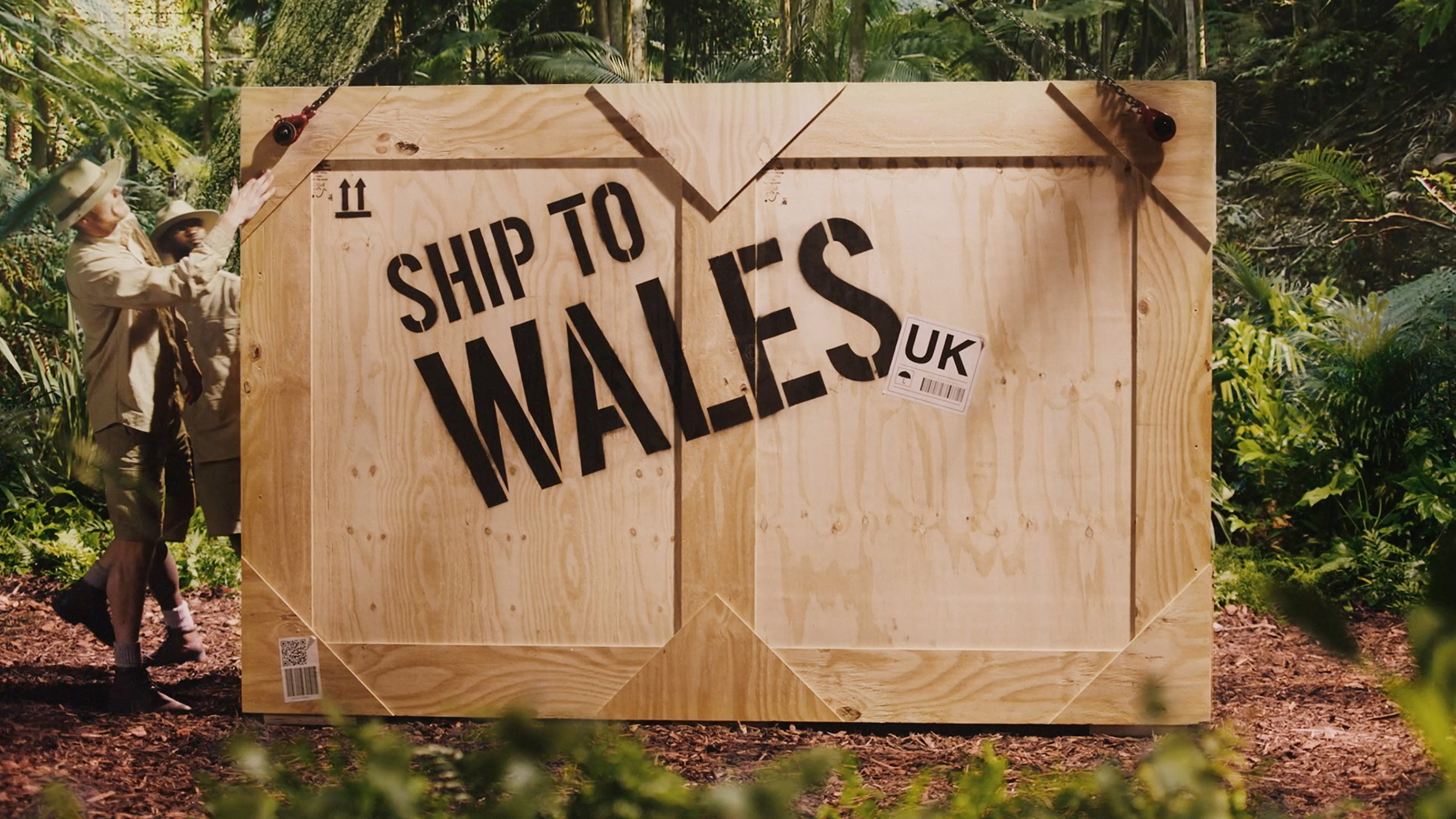 For the fourth year running tombola arcade are proudly sponsoring hit ITV reality game show, I’m a Celebrity… Get Me Out of Here!

The online gaming brand (sister to tombola bingo, Britain’s biggest bingo site) marries its own sense of unique fun with that of the show’s through a cast of personable CG ‘bug’ characters who, having ‘borrowed’ the celebs phones, discover the joys of tombola arcade games. 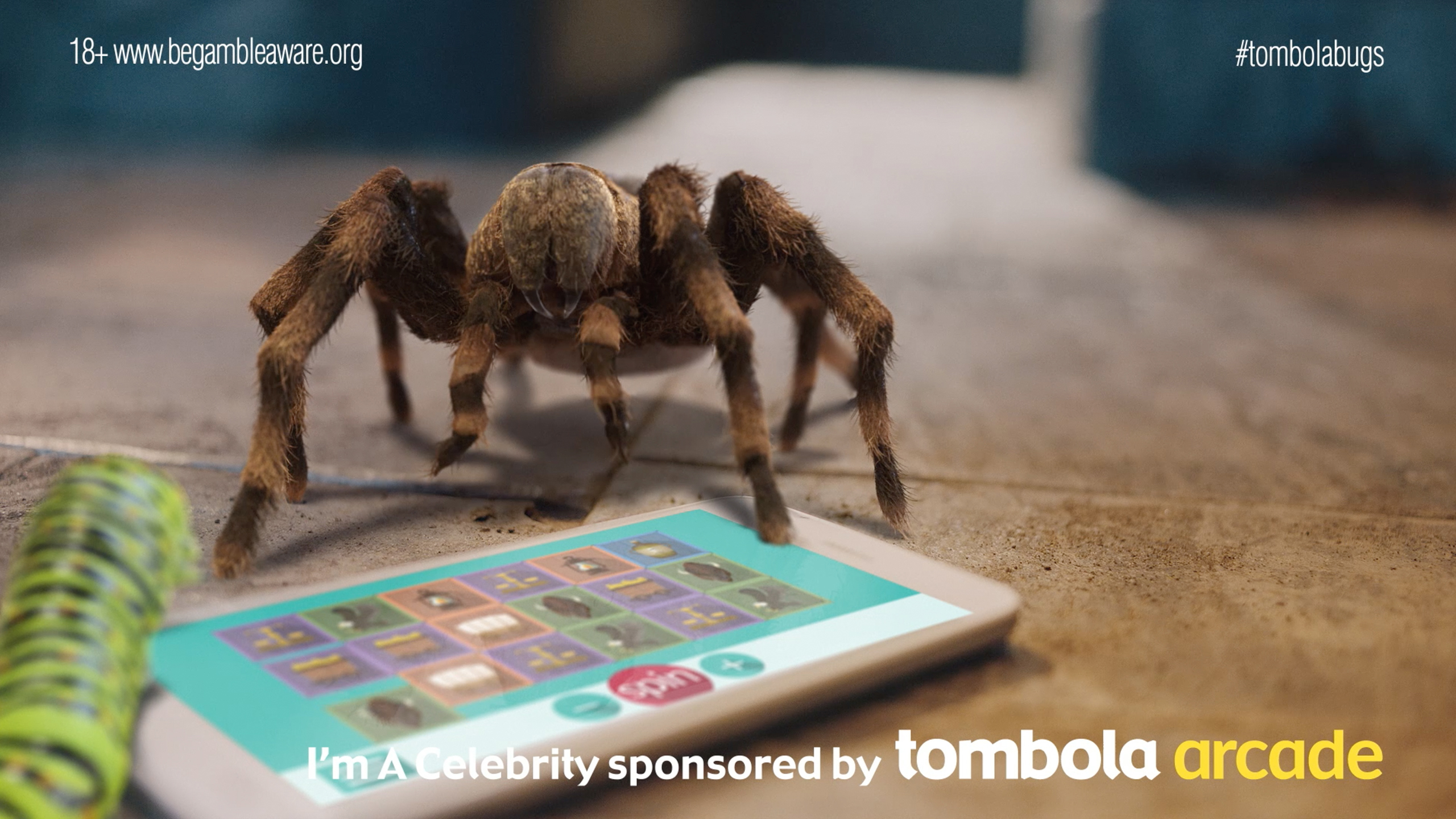 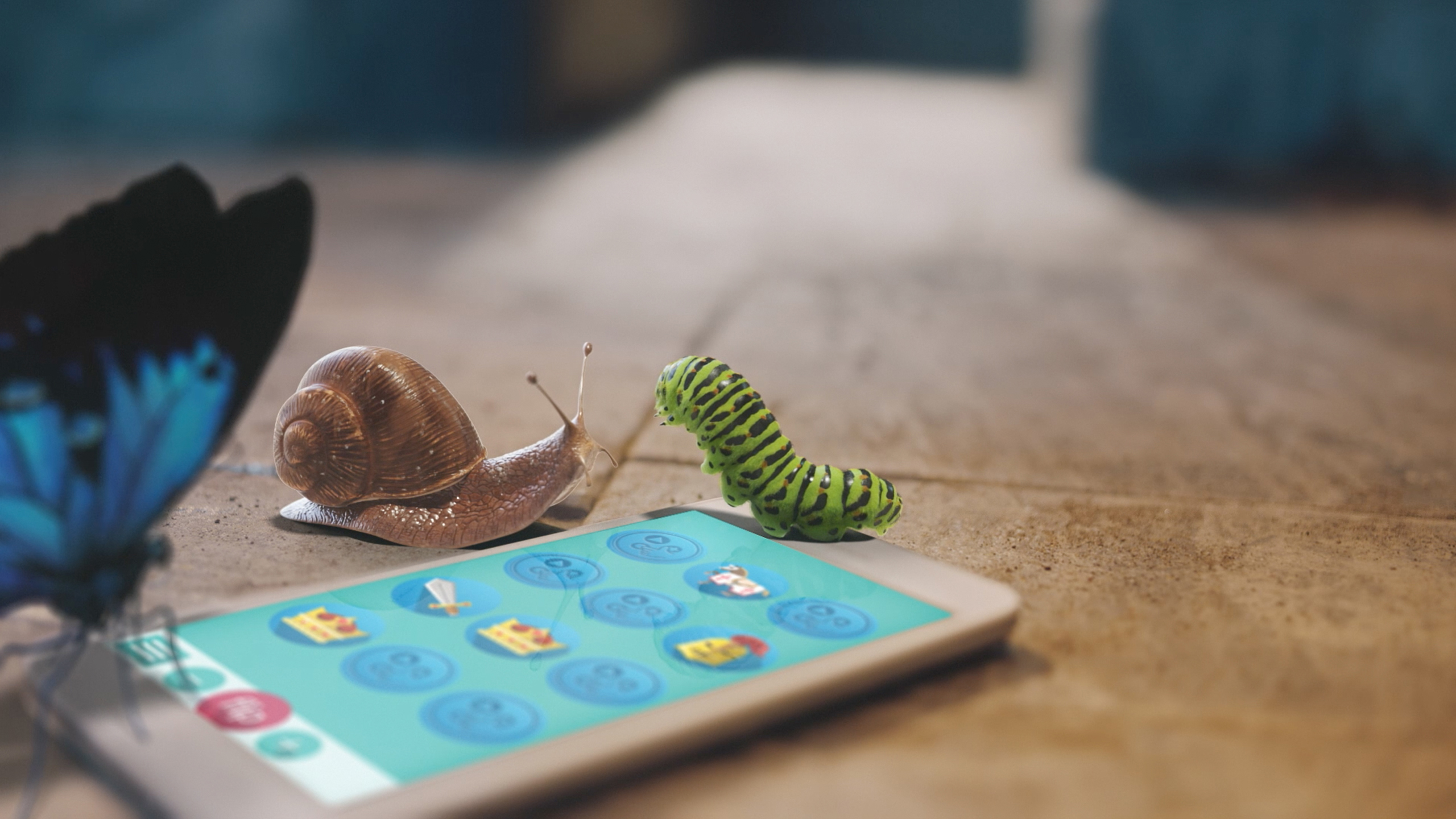 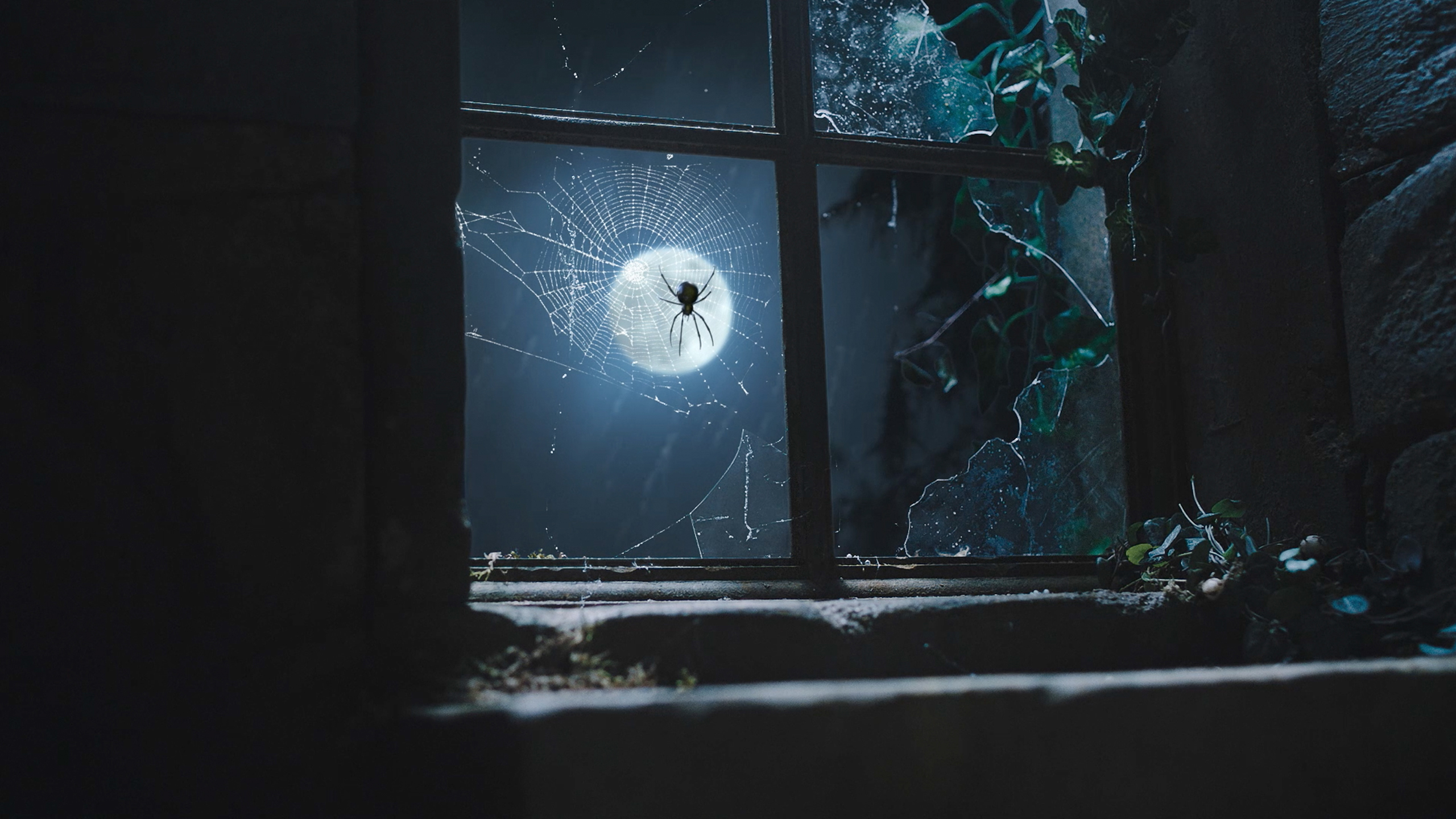 Owing to the risk posed by the global coronavirus pandemic, the show was forced into making its biggest ever format change by relocating shooting locations from the warm, lush Australian jungle to a decidedly damp 19th-century castle in north Wales.

This immediately presented a challenge for the existing creative as the familiar creepy-crawlies were very much indigenous to the jungle; you certainly wouldn’t expect to find a tarantula, cockroach or stick insect in a cold, dank castle! 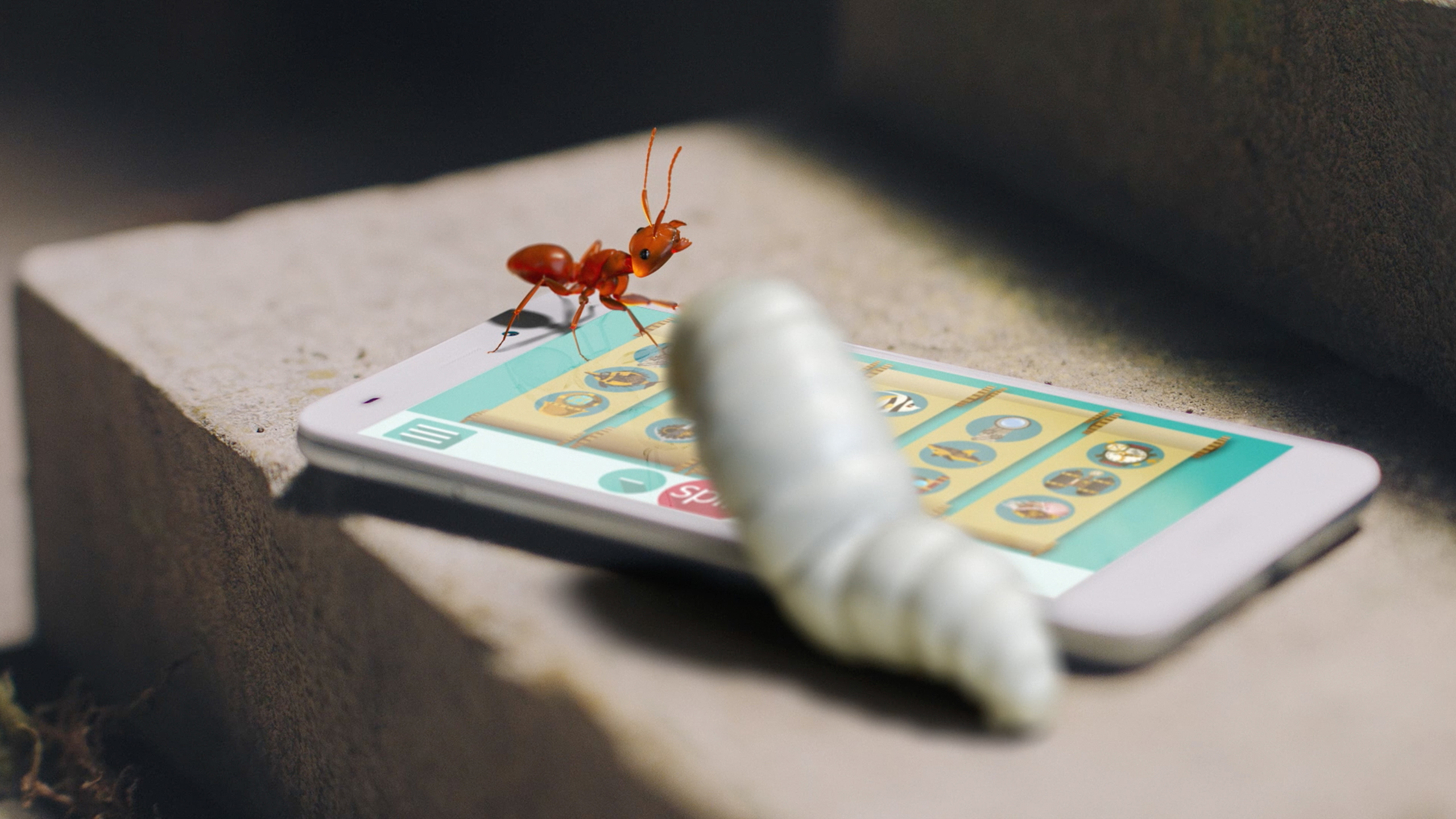 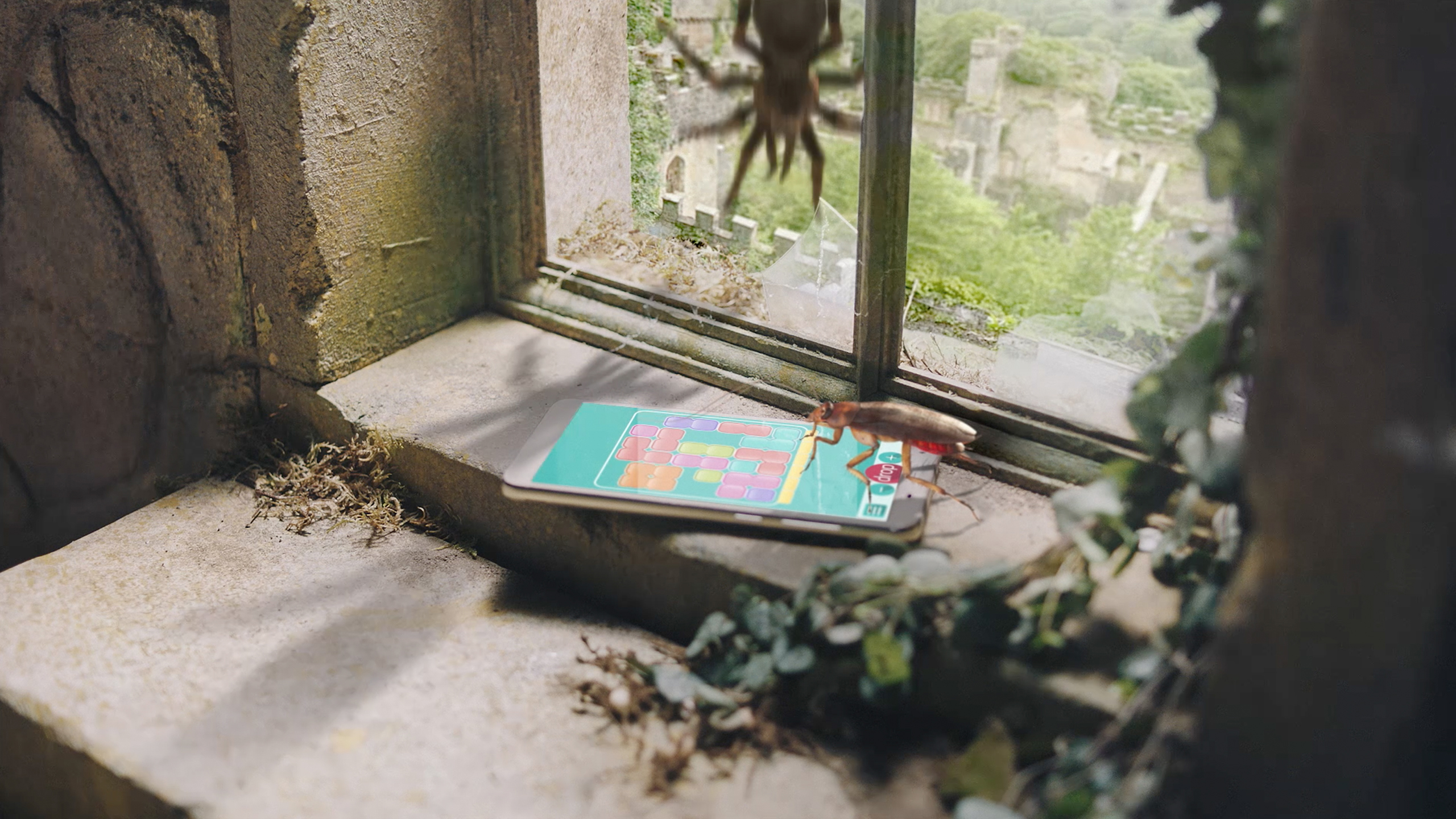 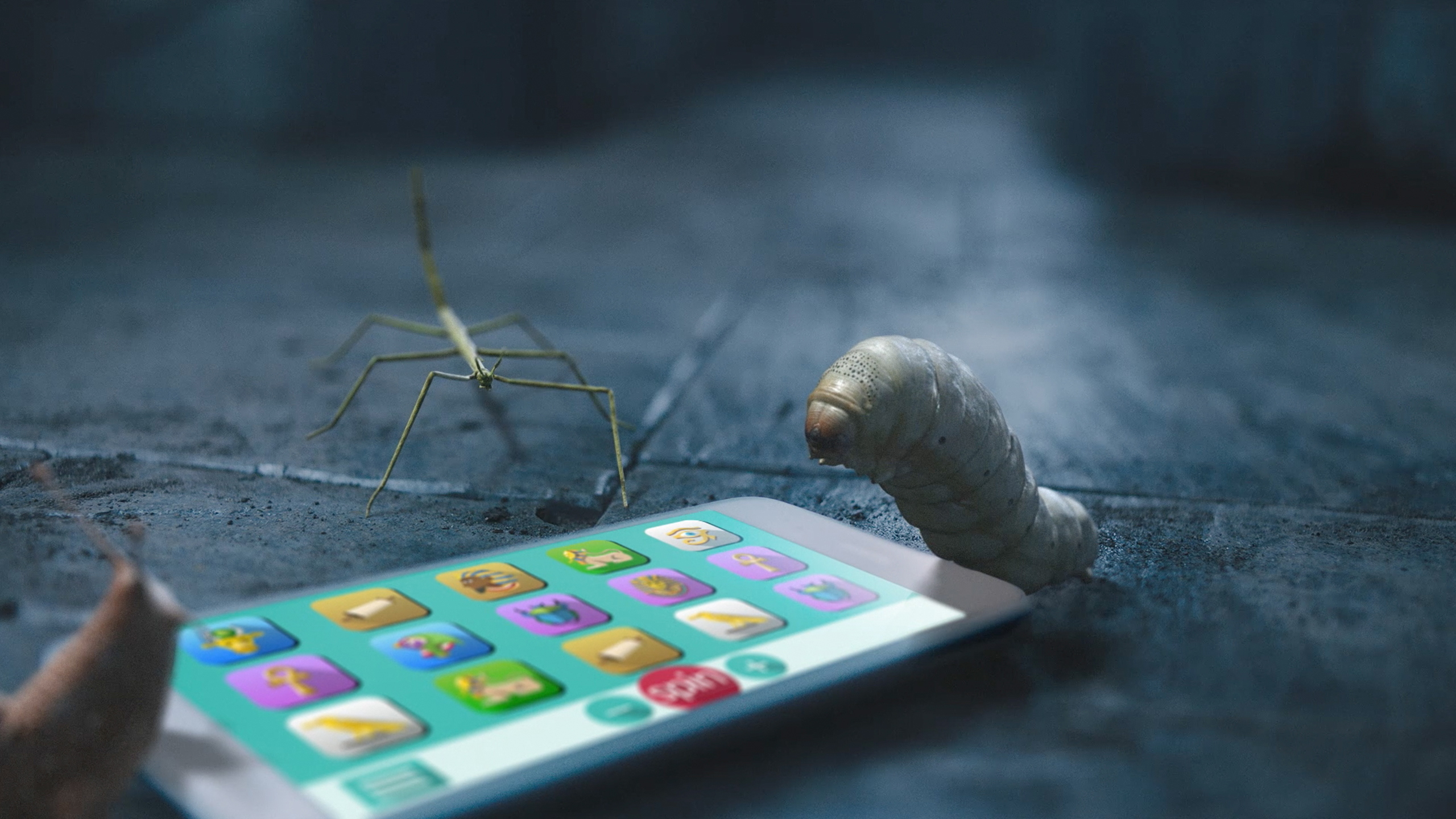 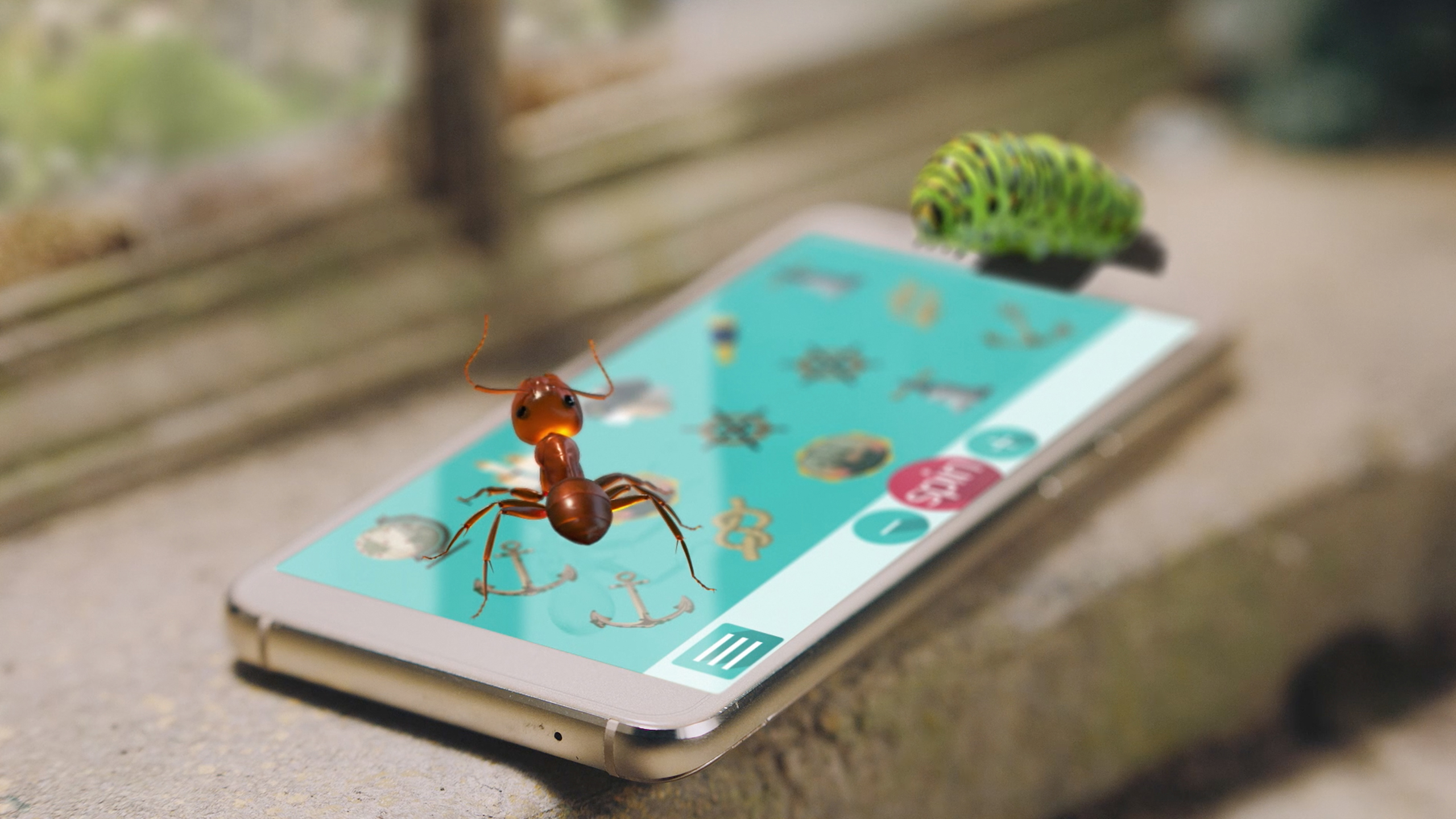 Even after three years of jungle adventures with the tombola bugs we felt that there was still more than enough mileage in the existing bug camp concept to carry on this hugely successful and increasingly iconic partnership. So, rather than starting from scratch, we came up with a simple solution – our Antipodean insect friends are mistakenly swept up with the show’s props and transported to Wales.

This change in venue opened up whole new avenues of fresh ideas. With the characteristics of the bugs firmly established with the viewers, we could play on how they adapted to their new unfamiliar and uncomfortable surroundings. Throw in a couple of brand new characters to act as ‘hosts’ and new castle environment set builds and we had all the ingredients for a fresh and funny suite of 30 idents in-keeping with the style, feel and humour of the show itself. 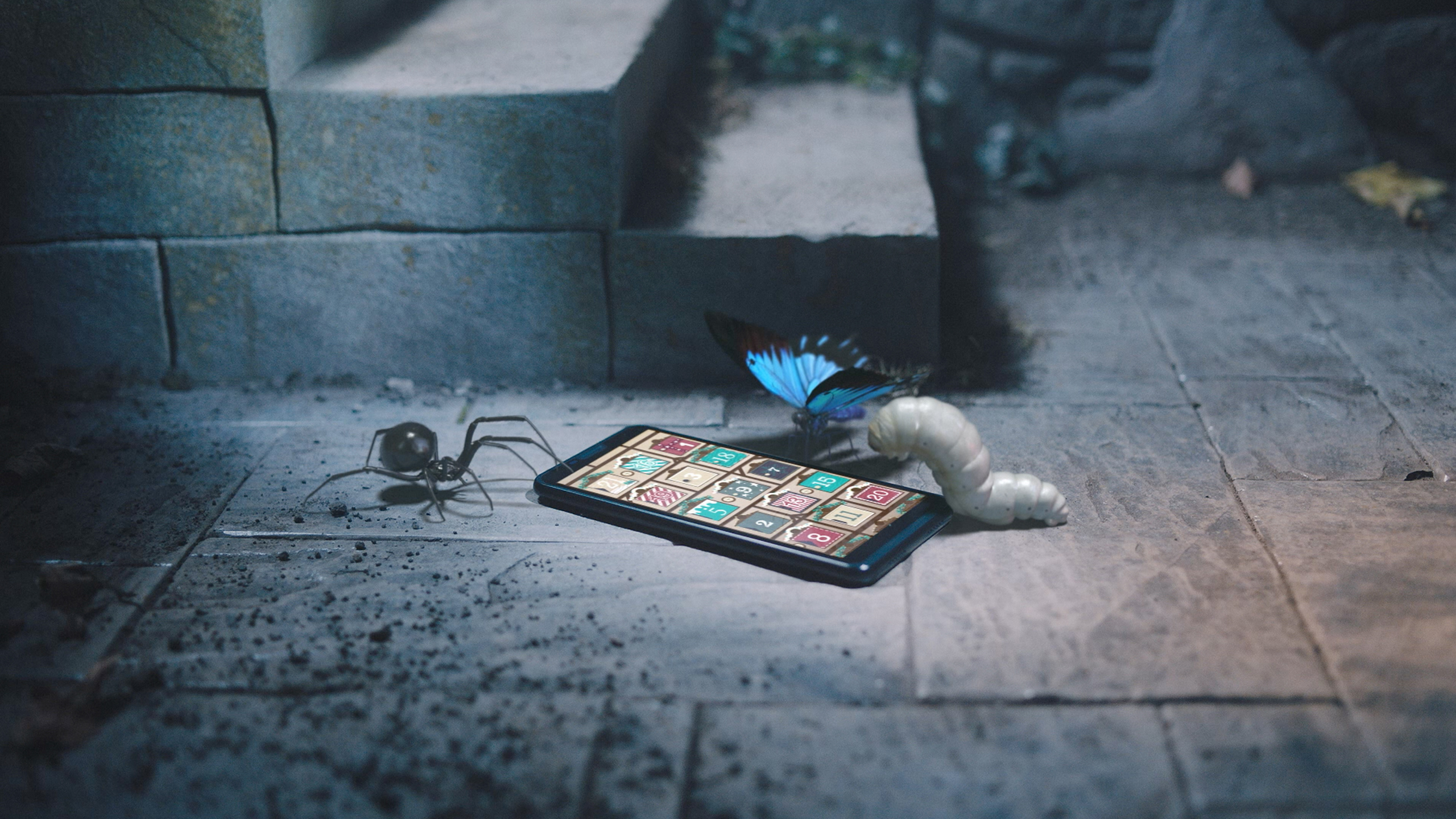 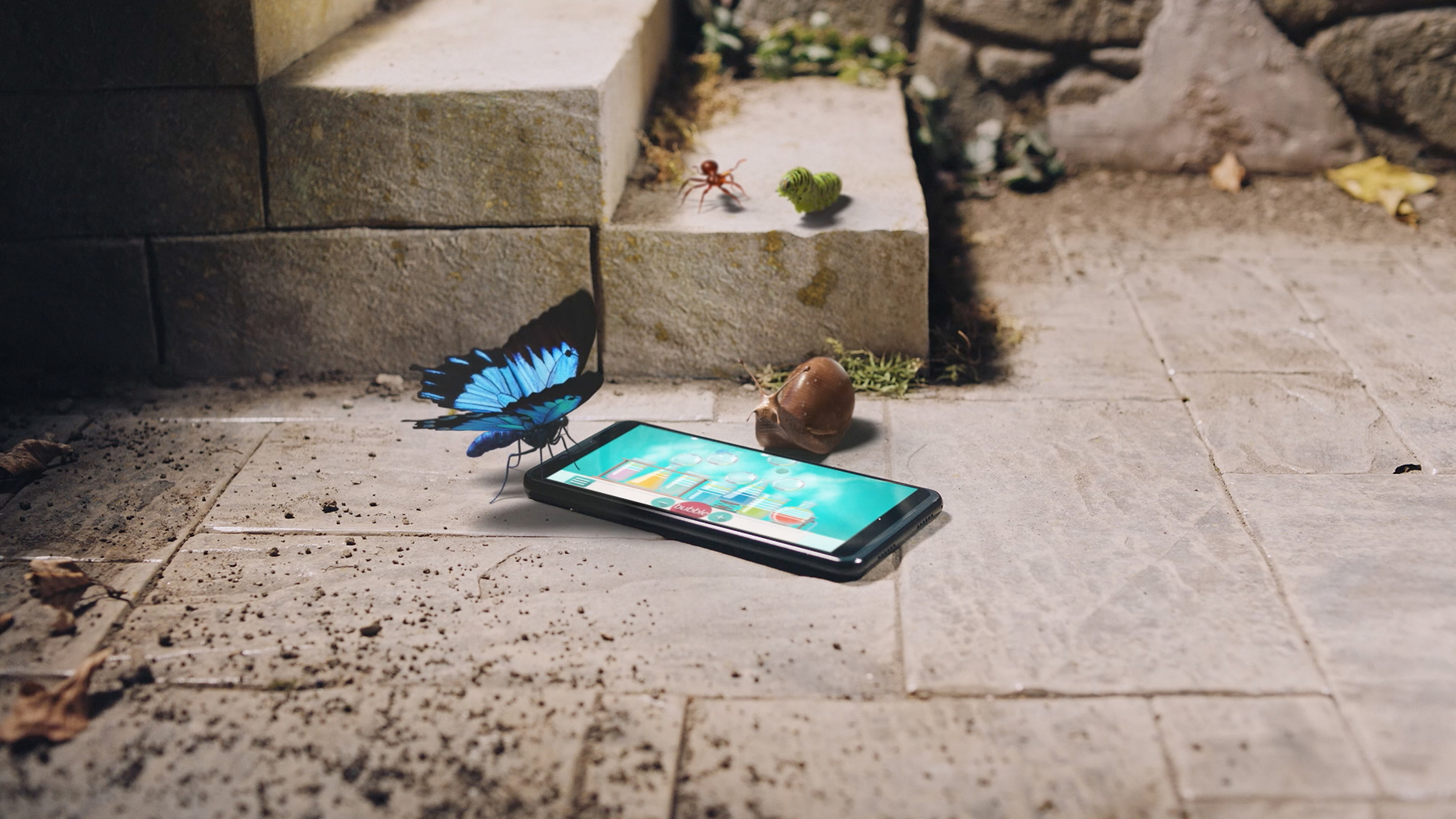 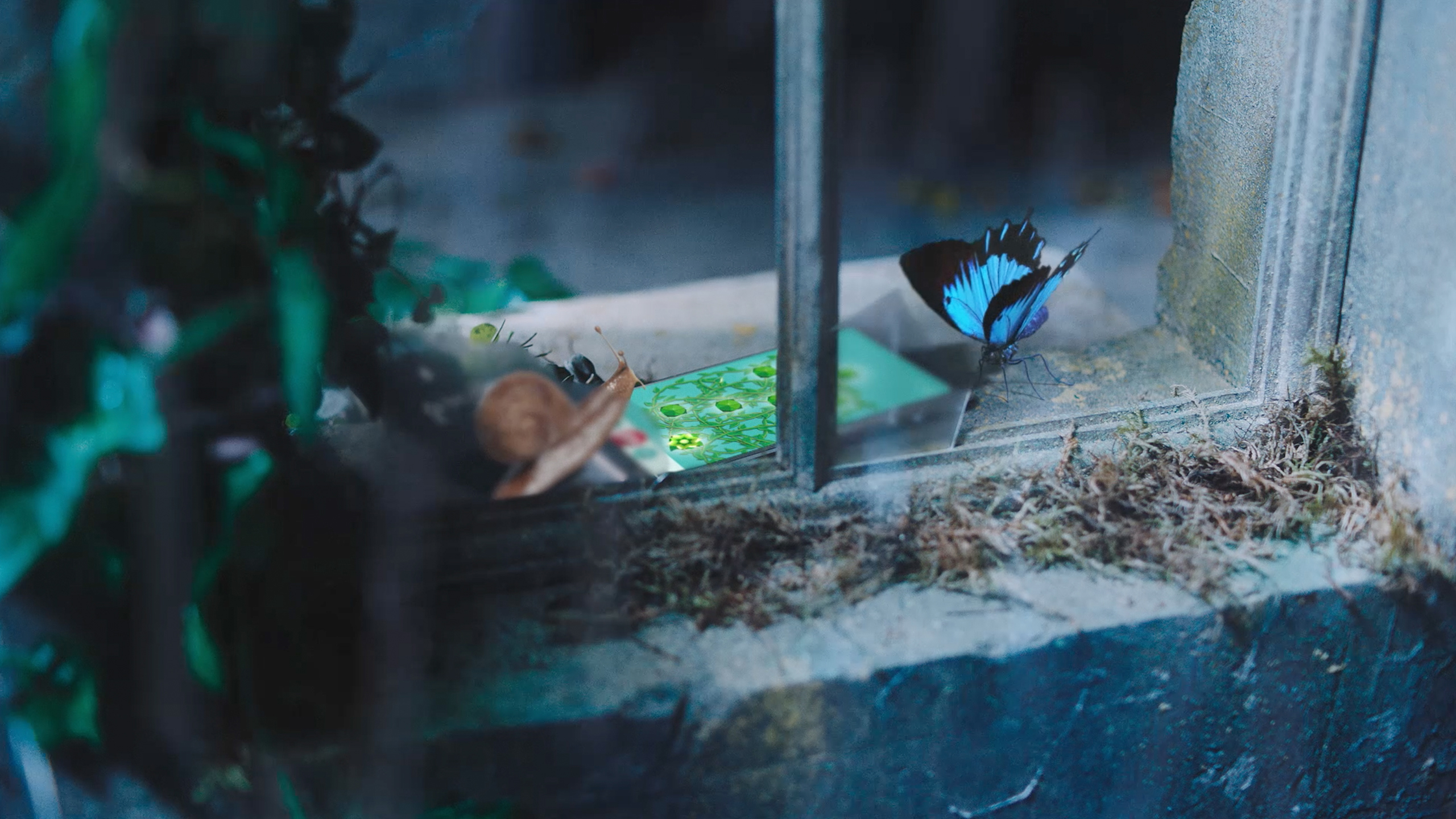 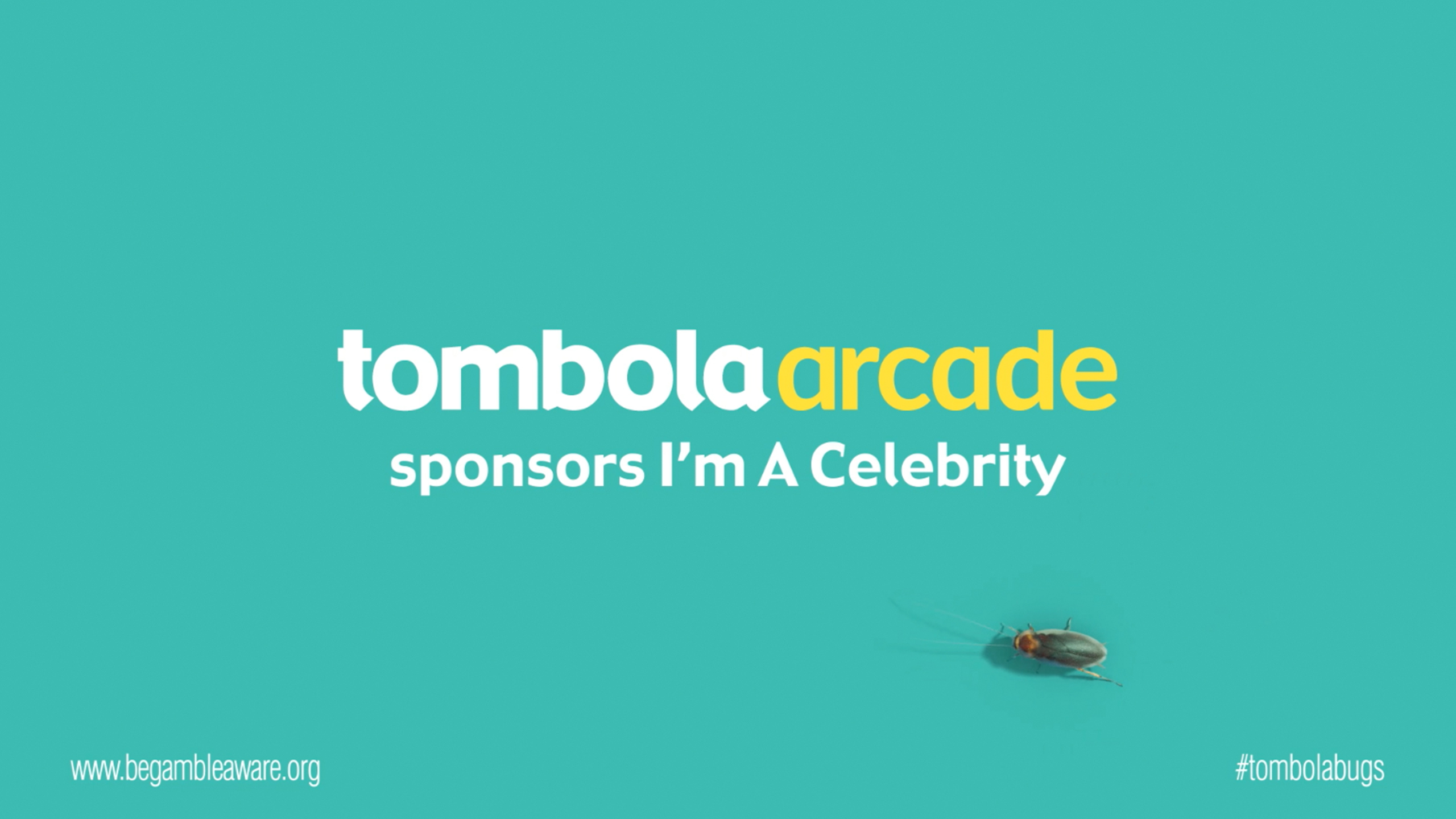