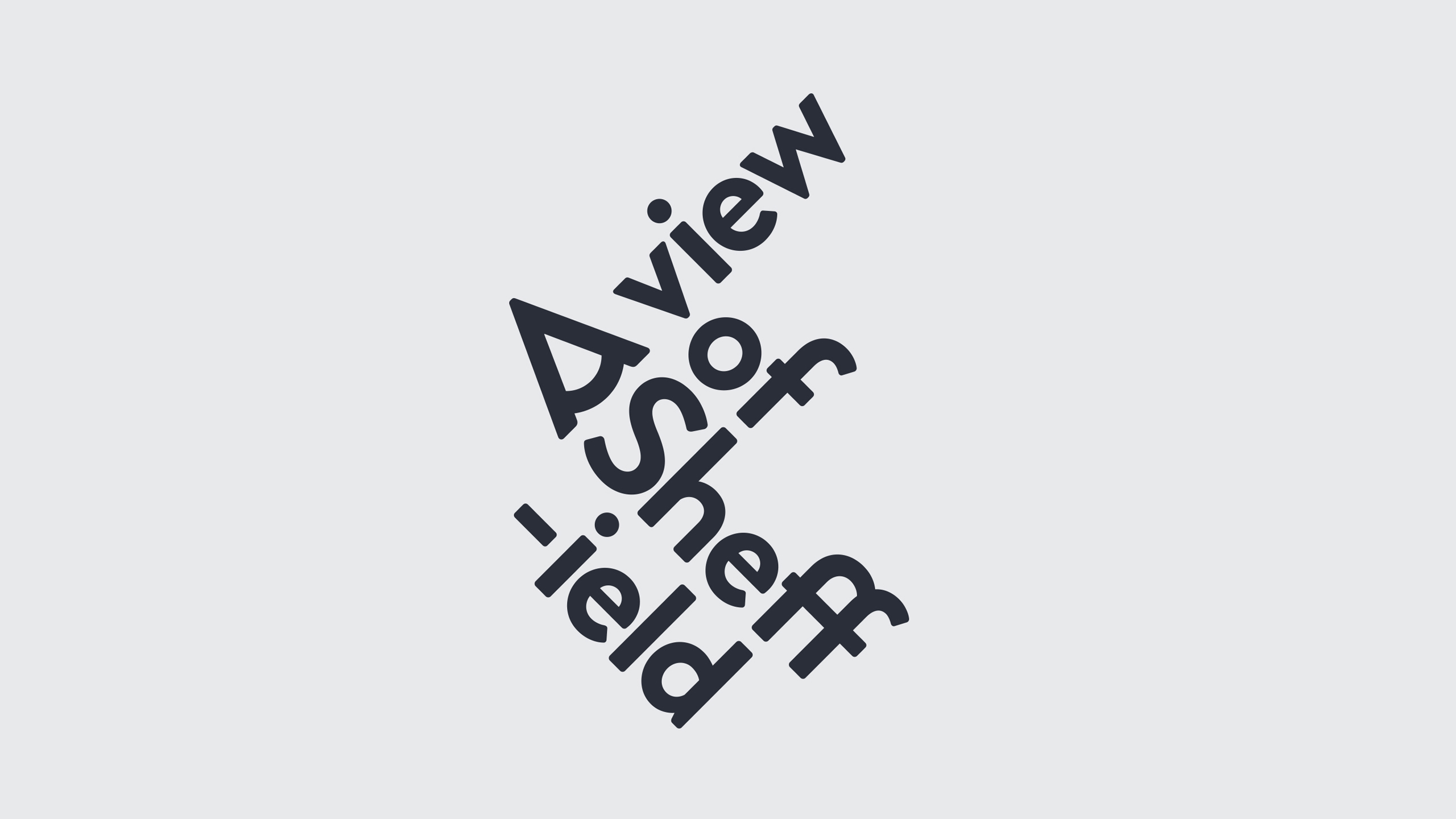 A VIEW OF SHEFFIELD

Über Agency were invited to take part in Sheffield Design Week, an annual festival of design in all its forms that plays host to an array of local, regional, national and international design, architectural and creative talent. Its aim is to increase awareness and appreciation of design in one of the UK’s most creative cities. 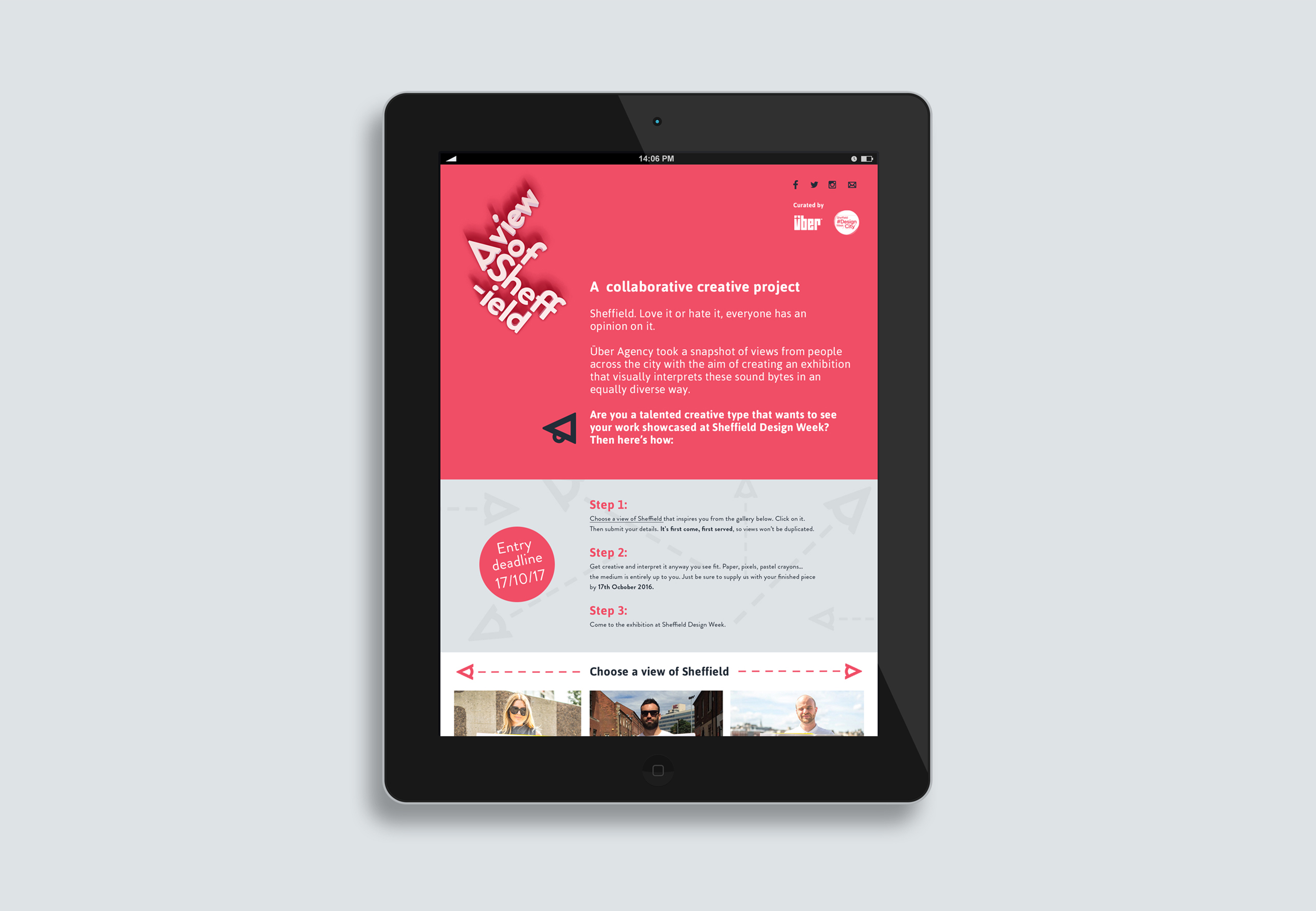 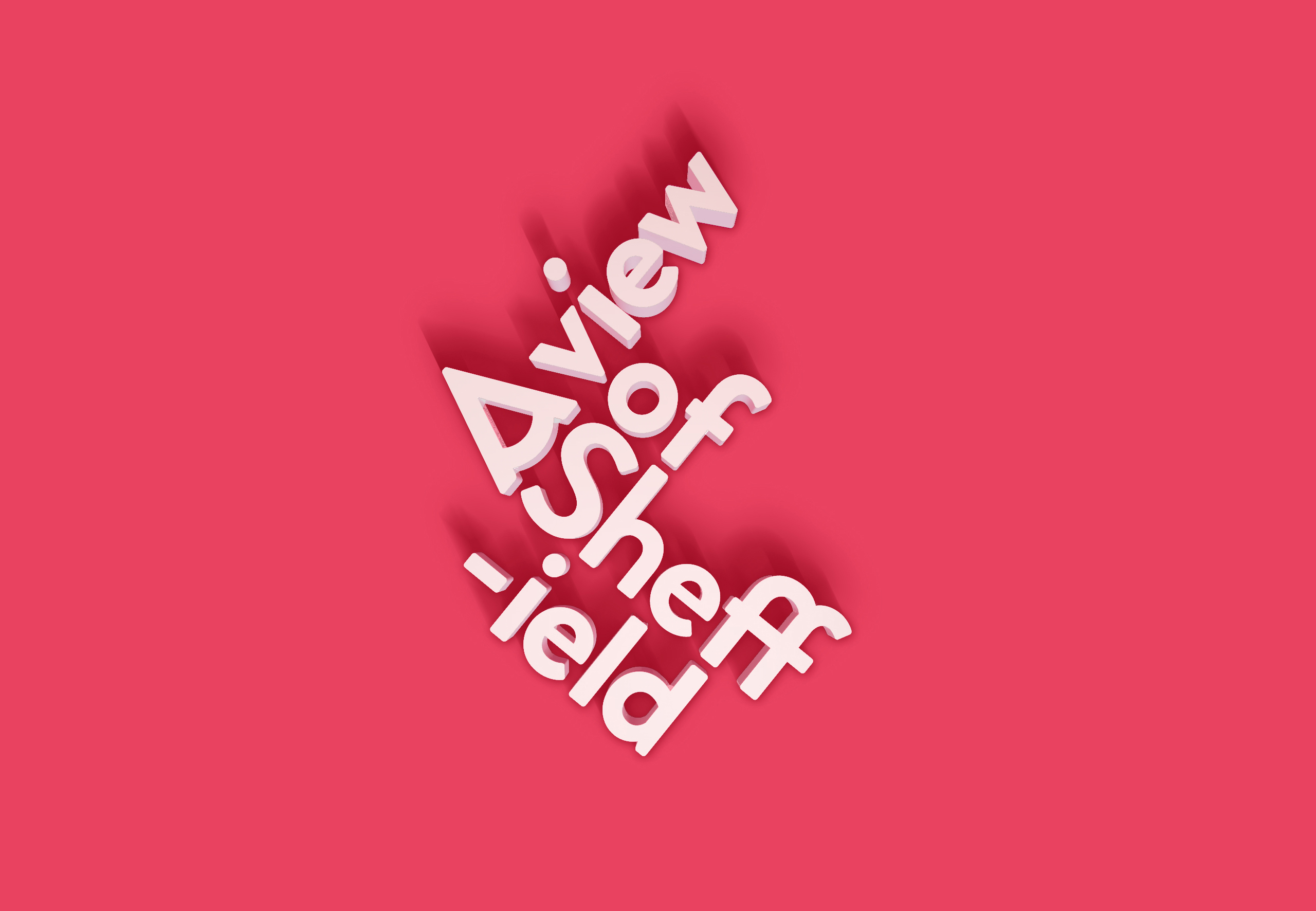 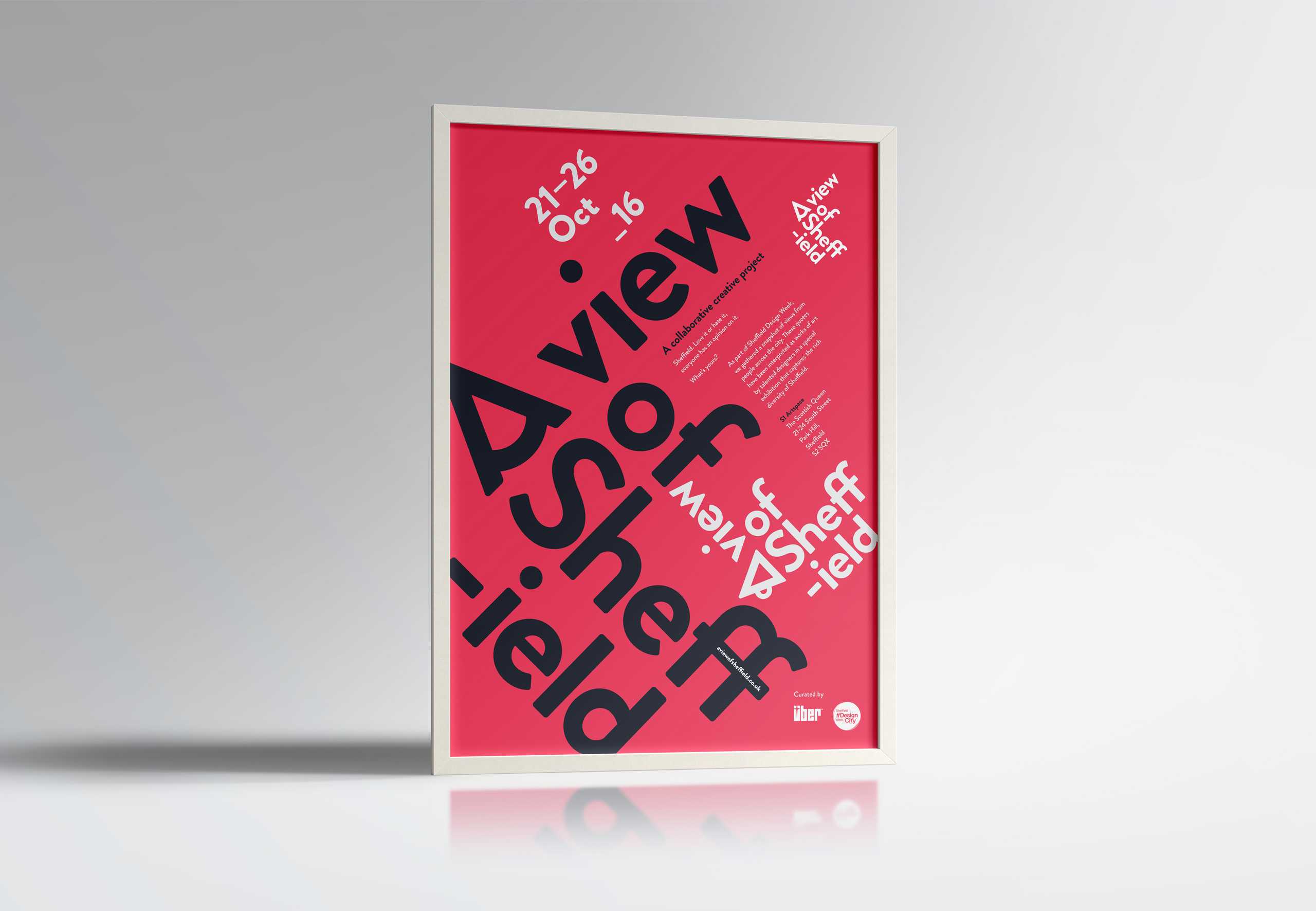 Über Agency were invited to take part in Sheffield Design Week, under 2016’s theme of ‘Design City’ – a celebration of the city’s high standards of innovation and creativity in design.

As an agency proud of its Sheffield roots and based in one of the city’s most iconic buildings, we thought that rather than merely submitting a piece of design work we wanted to take a much more collaborative approach.

So, we decided to curate a project that not only brought together Sheffield creatives but that also involved a cross section of residents from all over the city. 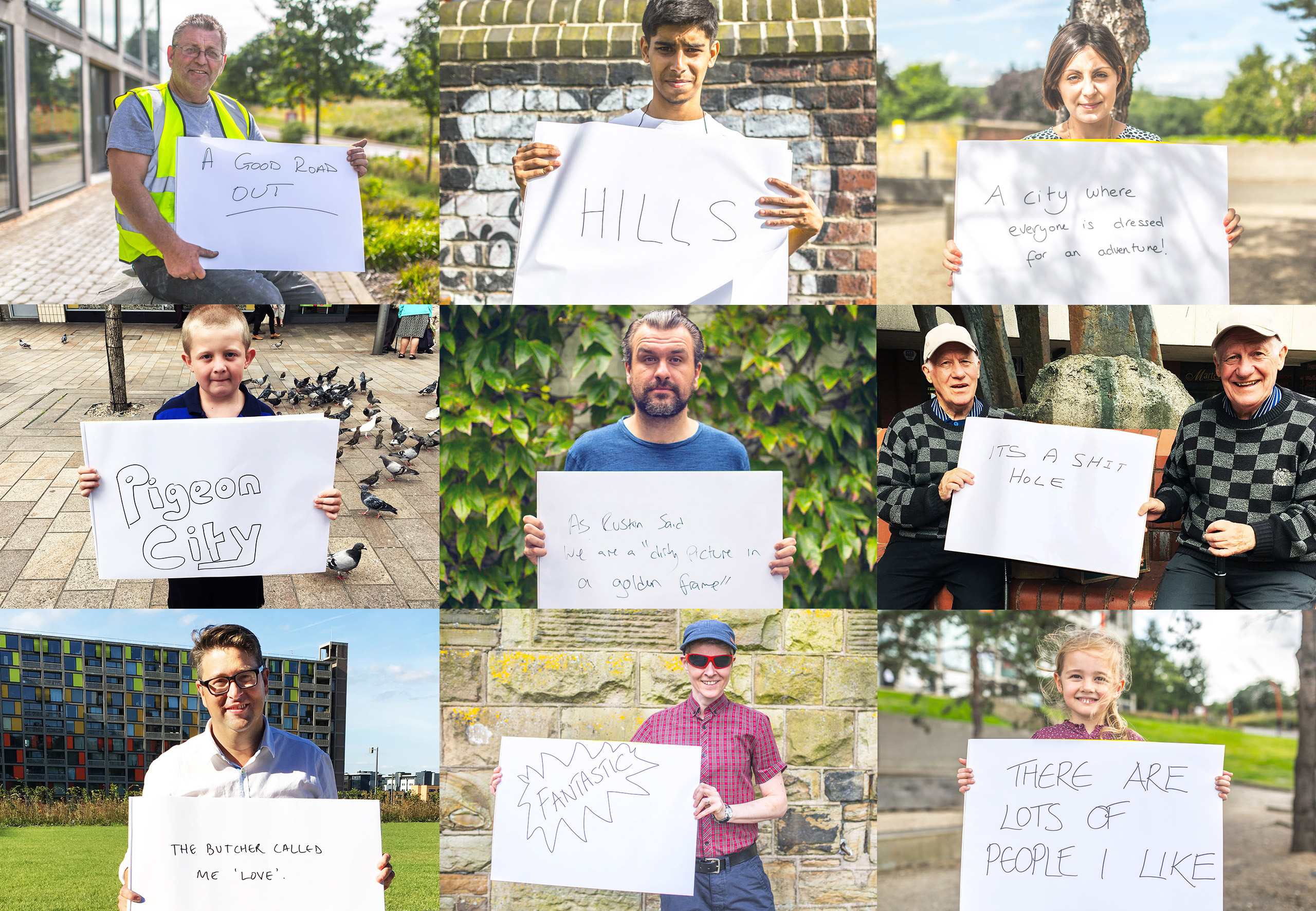 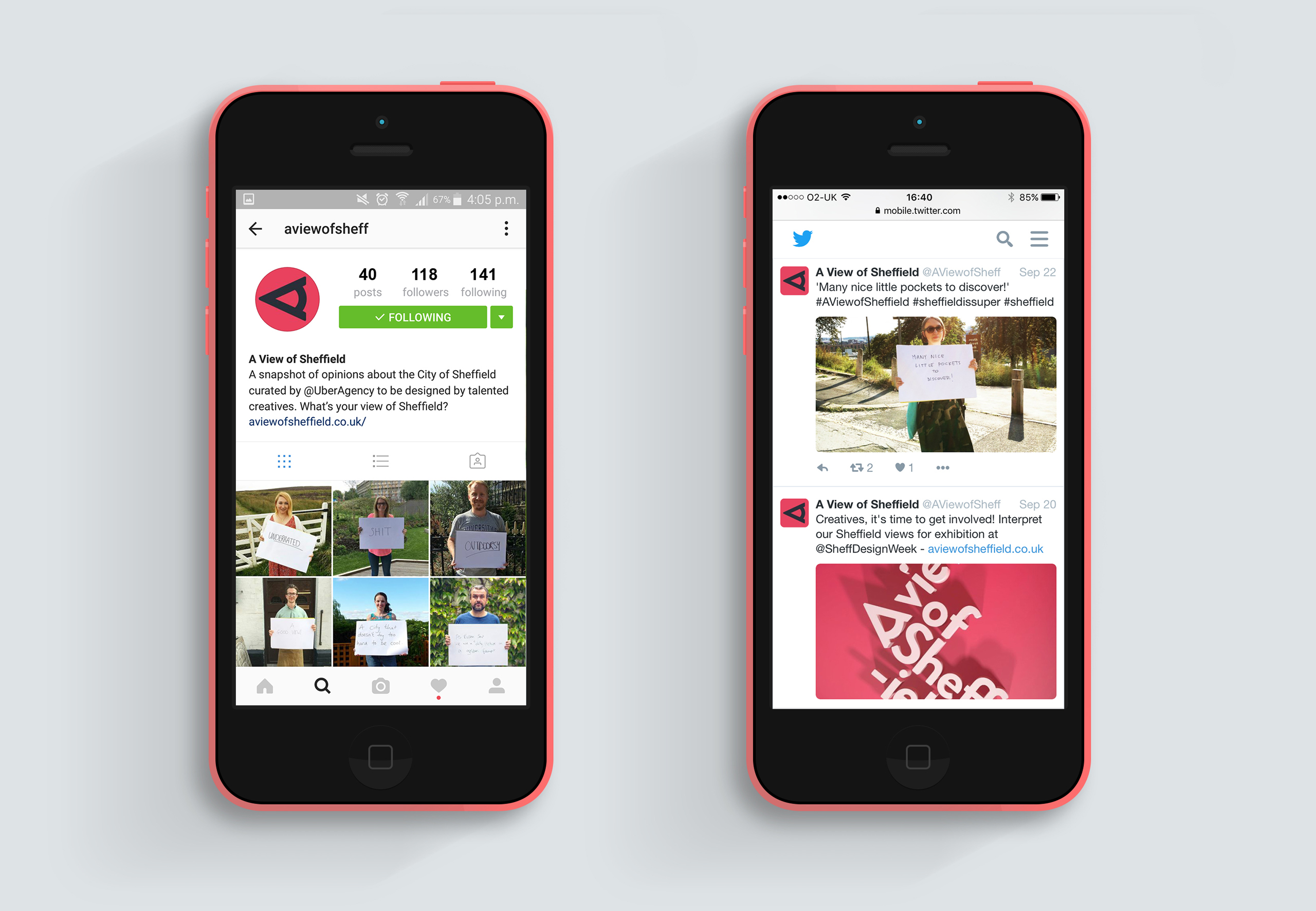 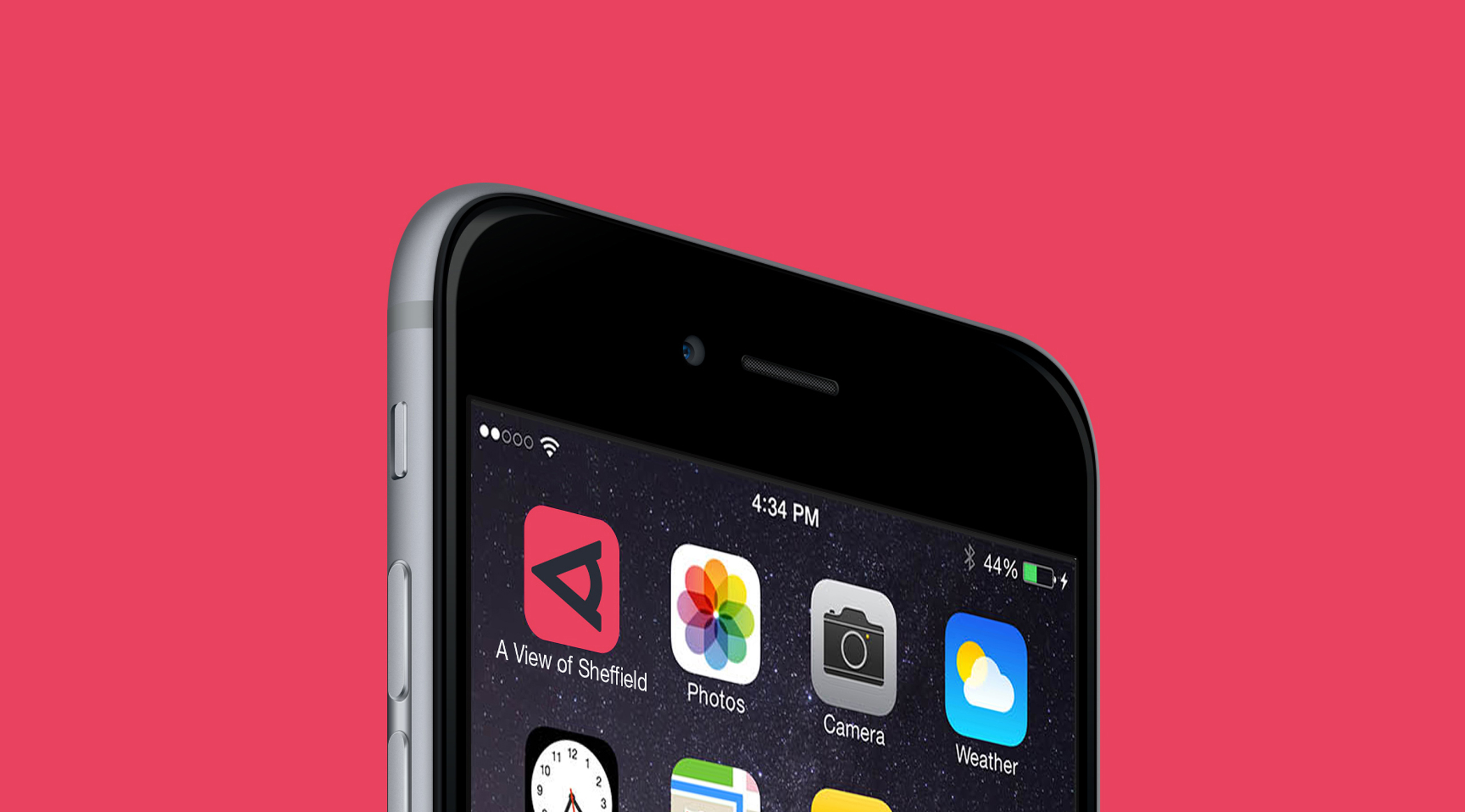 A View of Sheffield: Part One
We took inspiration from Sheffield being such a city of contrasts. We wanted to get under the skin of the real Sheffield by creating a snapshot of honest viewpoints from people the length and breadth of the city by simply asking them: What’s your view of Sheffield?

The responses were every bit as varied as we had hoped, ranging from ‘Perfection’ to ‘It’s a sh*t hole’ with some real thought-provoking insights in-between. Having gathered around 50 viewpoints we then created a bespoke website to host them on, and invited designers, artists and creative agencies to select one and interpret in any way they saw fit. Submissions were encouraged, with a microsite and social accounts running in support of the project. 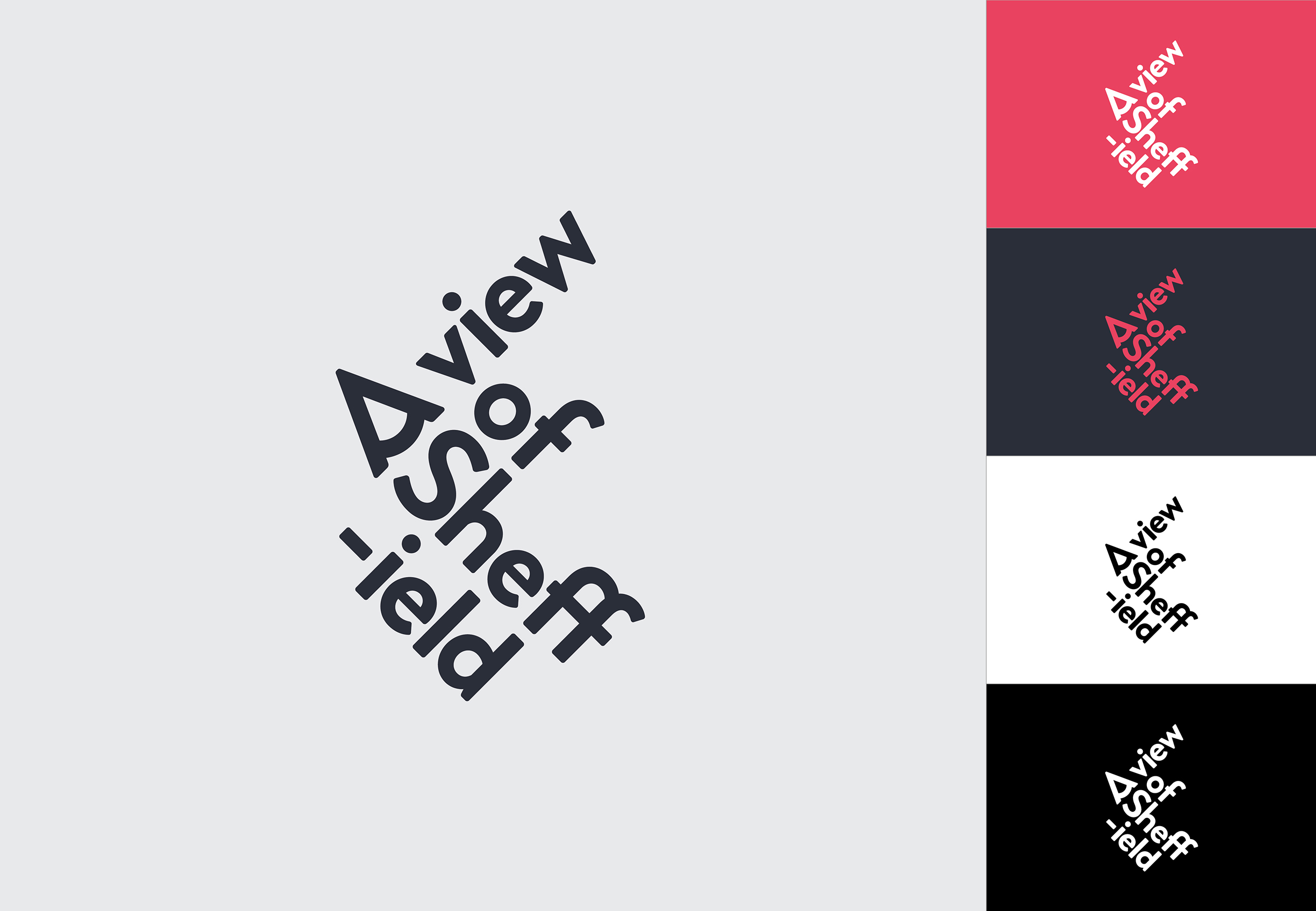 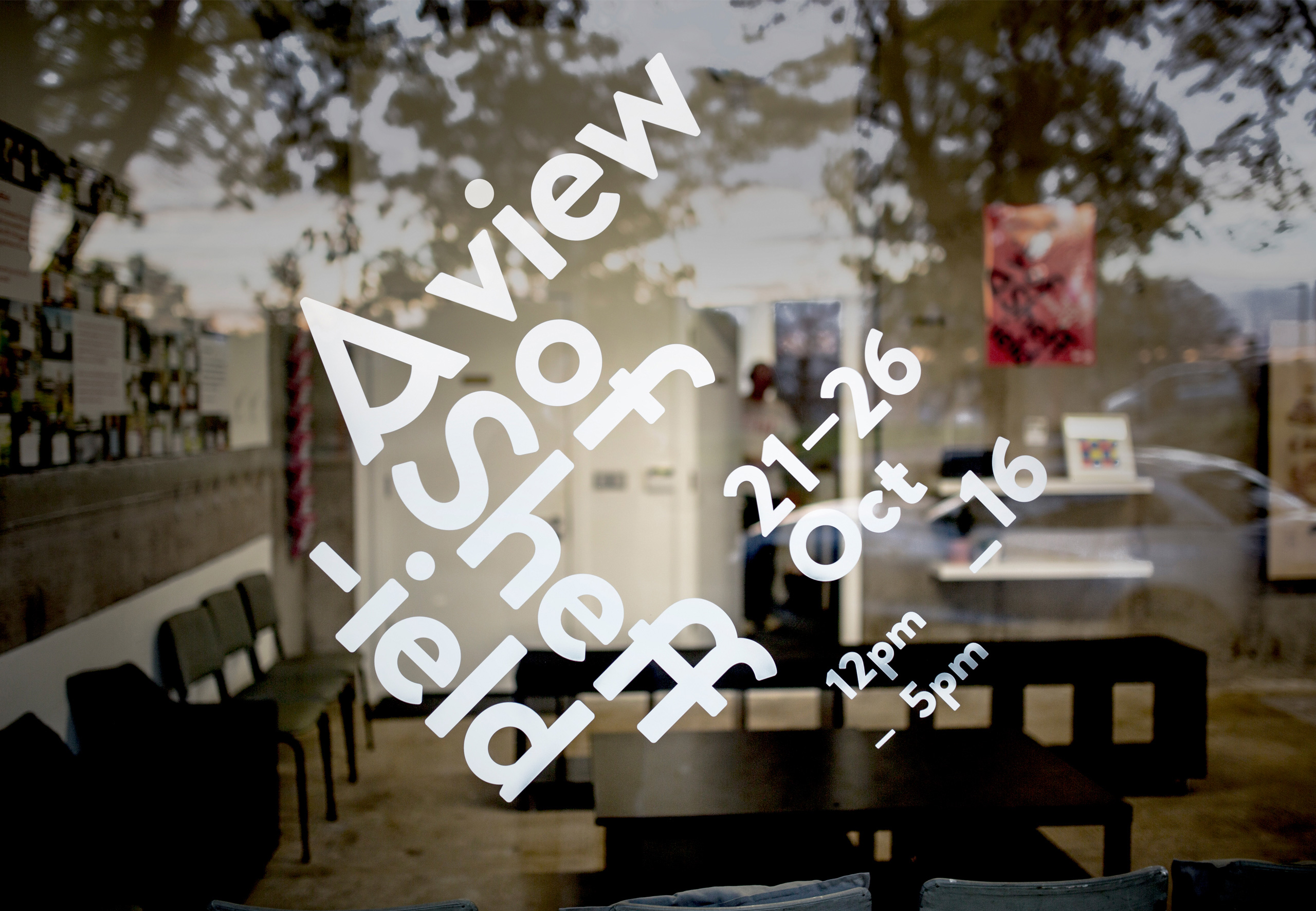 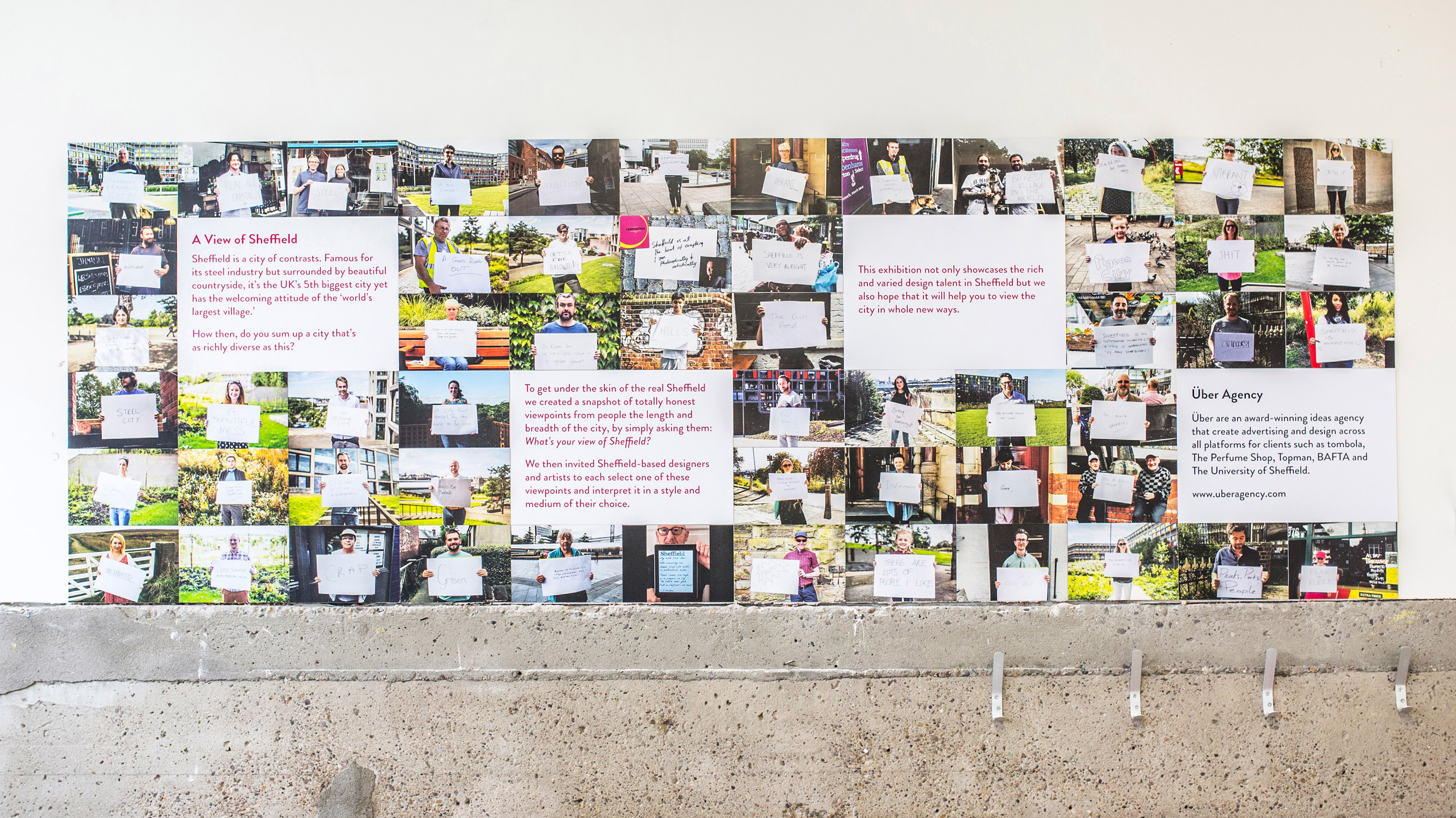 A View of Sheffield: Part Two
We received artwork from over 40 hugely talented creatives, including respected Sheffield-based designers Geo Law, Nick Deakin and Rob Lee. The media submitted ranged from graphic design, typography and photography to sculptures, interactive pieces and even t-shirts. The work was then exhibited at S1 Artspace as part of Sheffield Design Week and attracted hundreds of viewers, who went away seeing the city through whole new perspectives. 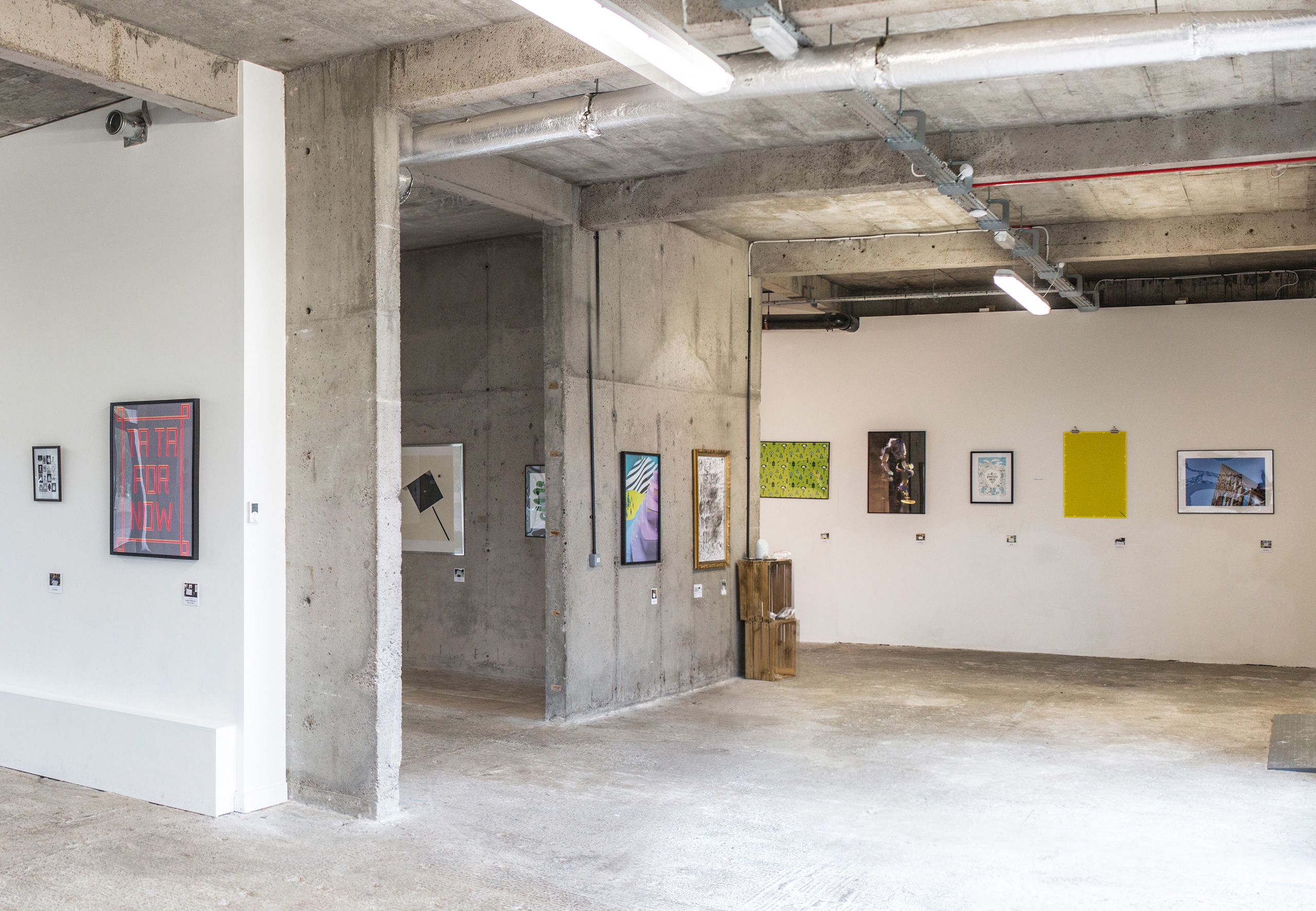 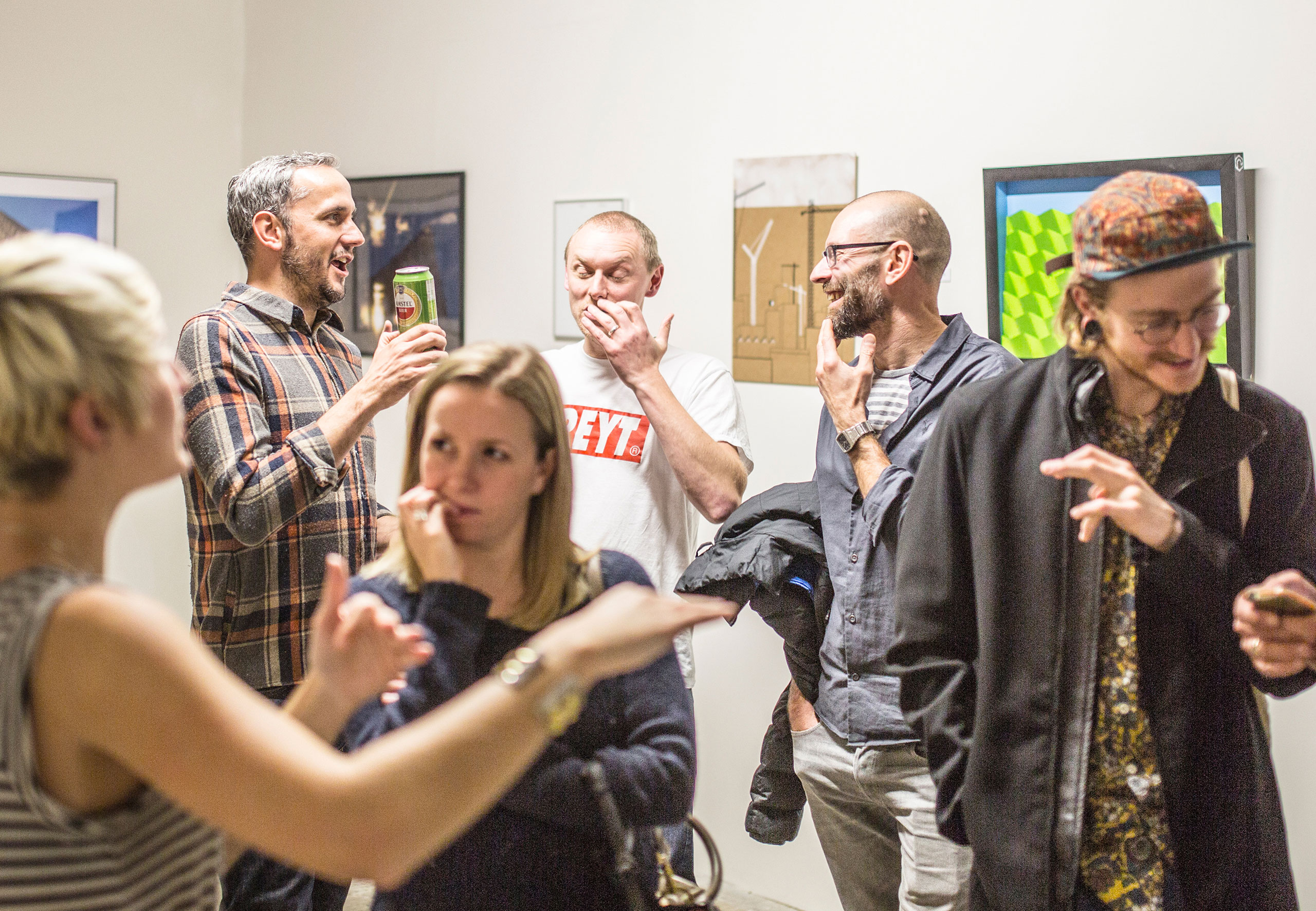 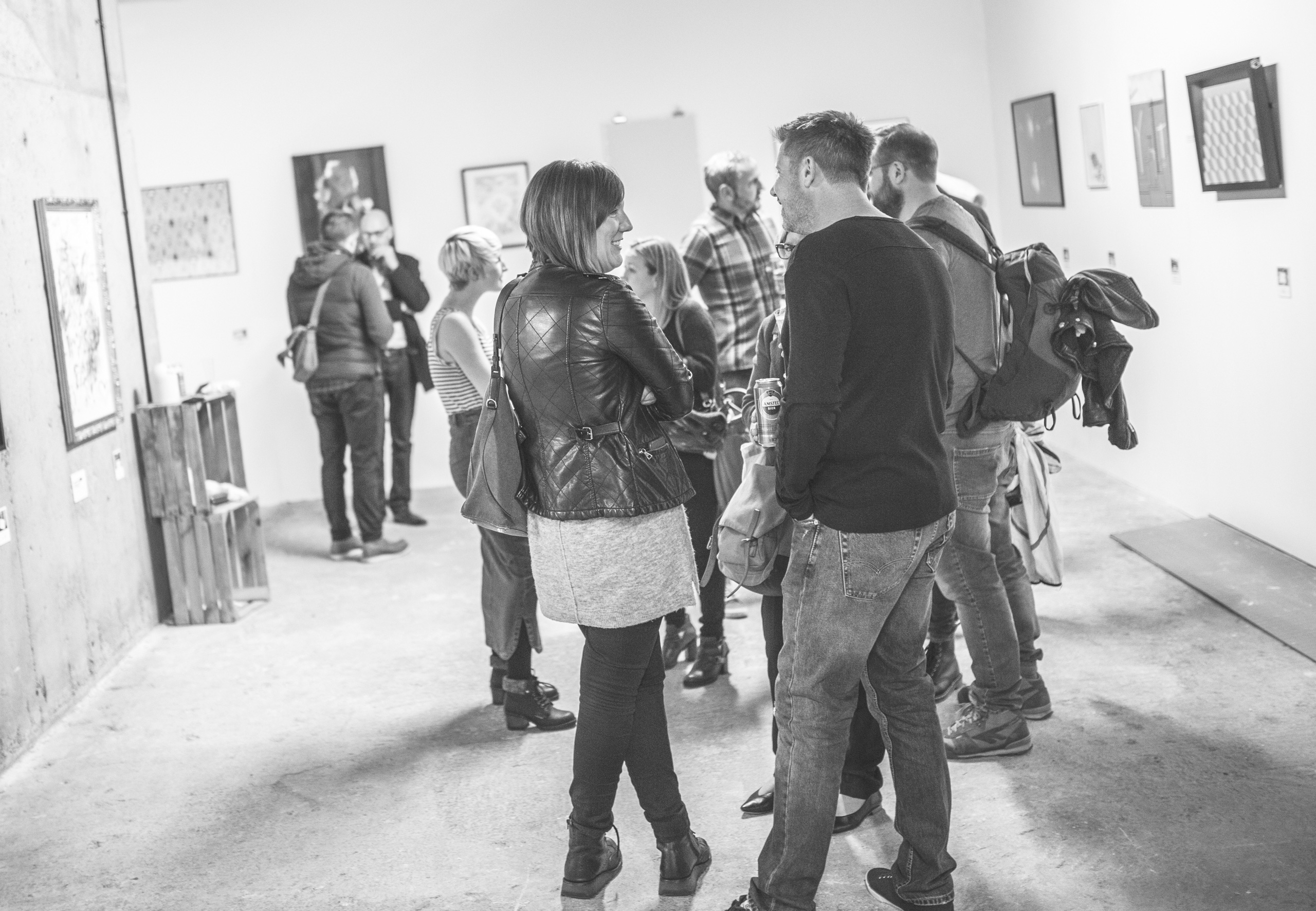 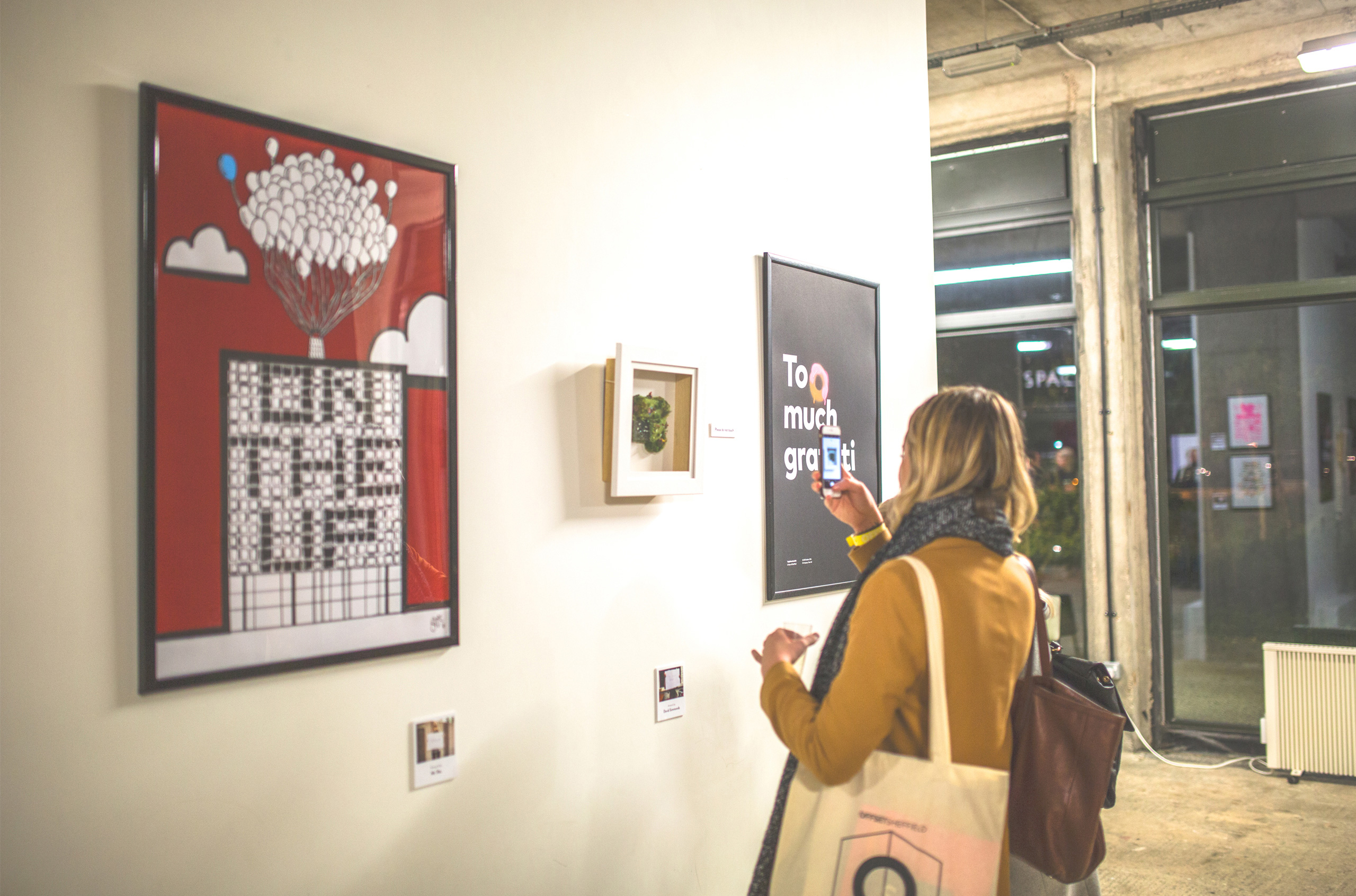 The Butcher Called Me Love
Of course, we had to have a go ourselves. Our chosen view was ‘The butcher called me love.’ Basing our idea around a butcher’s string and a meat chopping block, we sourced an old table, sanded and weathered it, before creating the typography out of nails. Then the fiddly part: winding the string around the nails to layer up a crisscross texture. A real meat cleaver seemed a fitting way to sign off the piece. 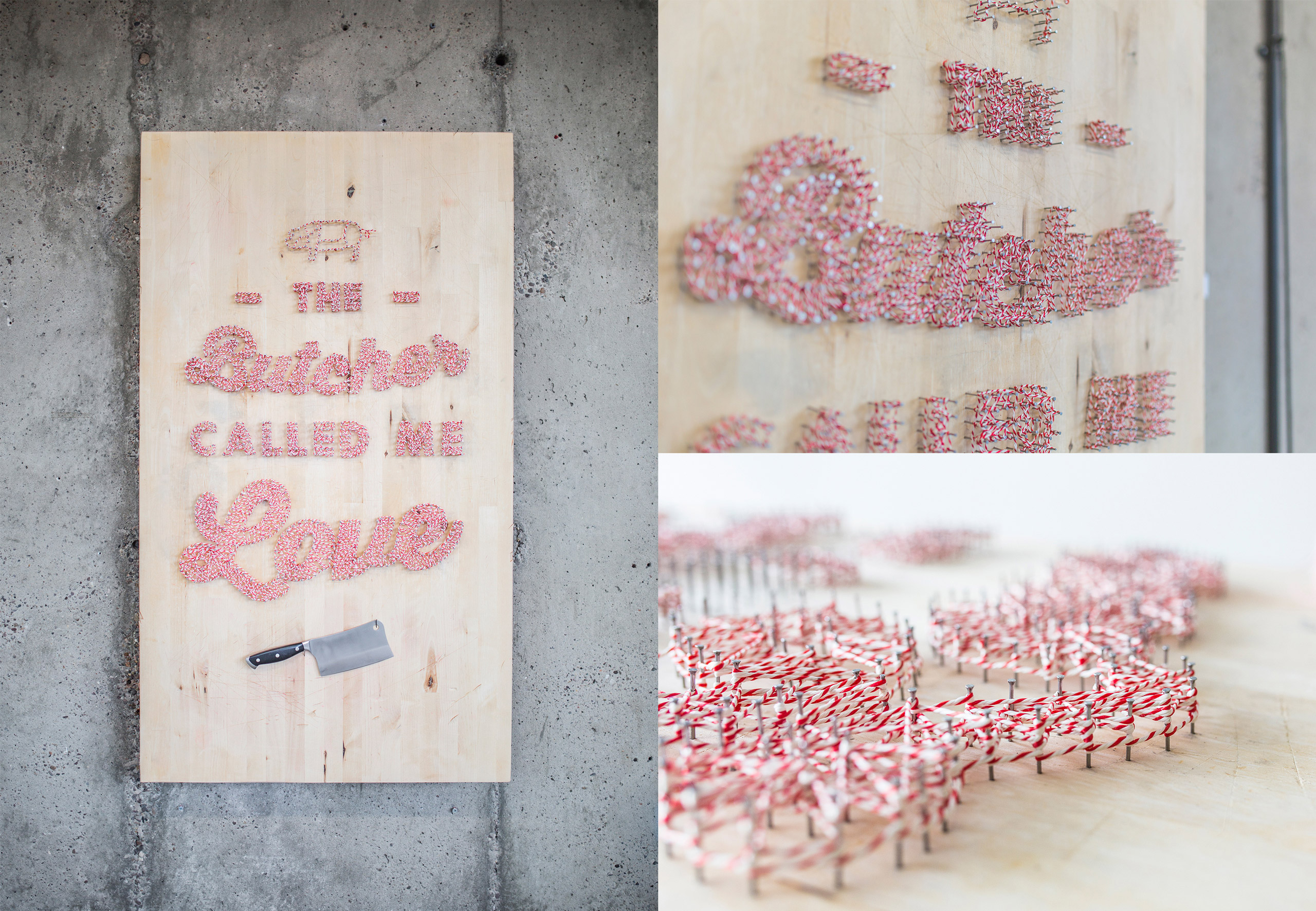 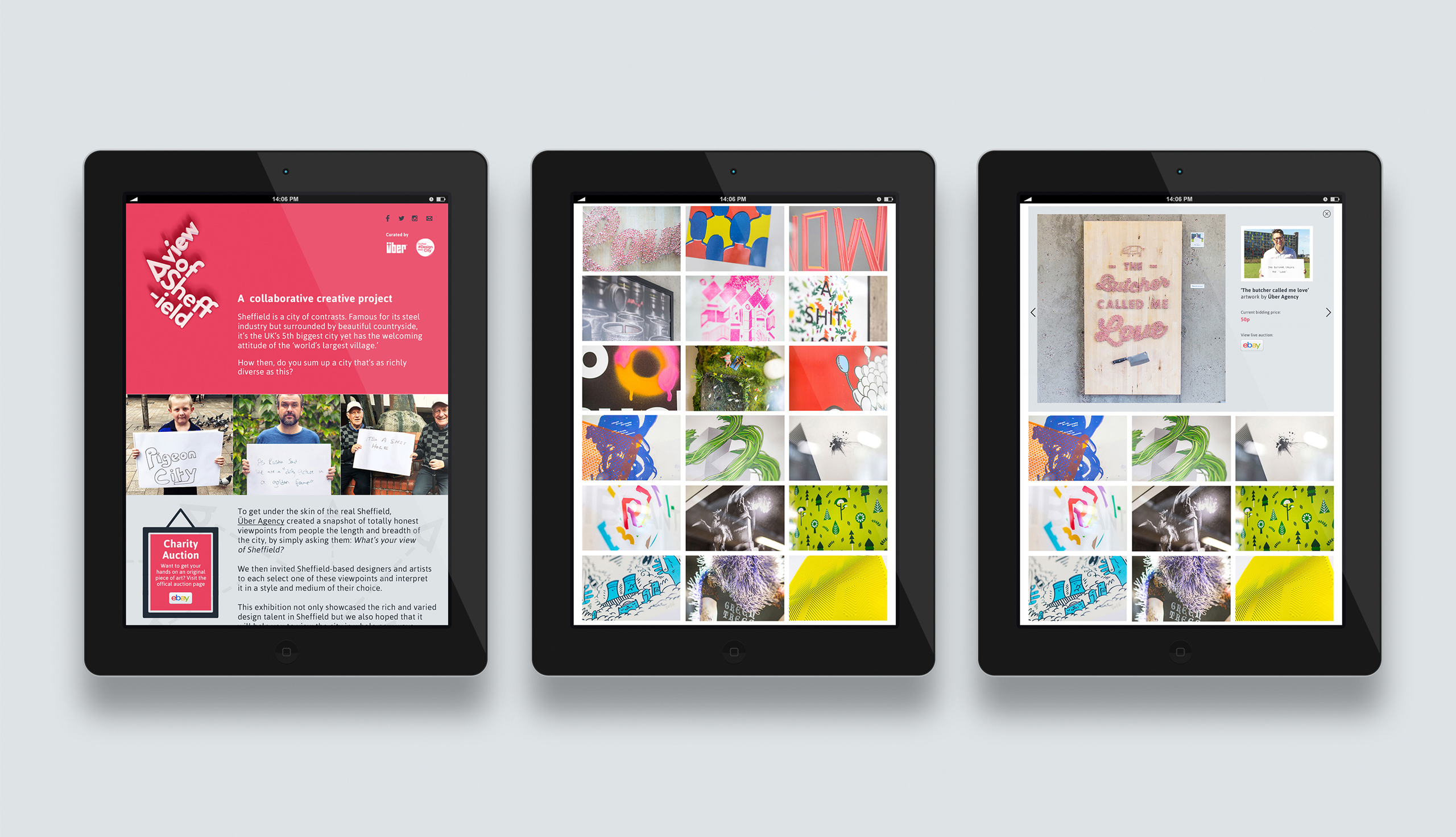