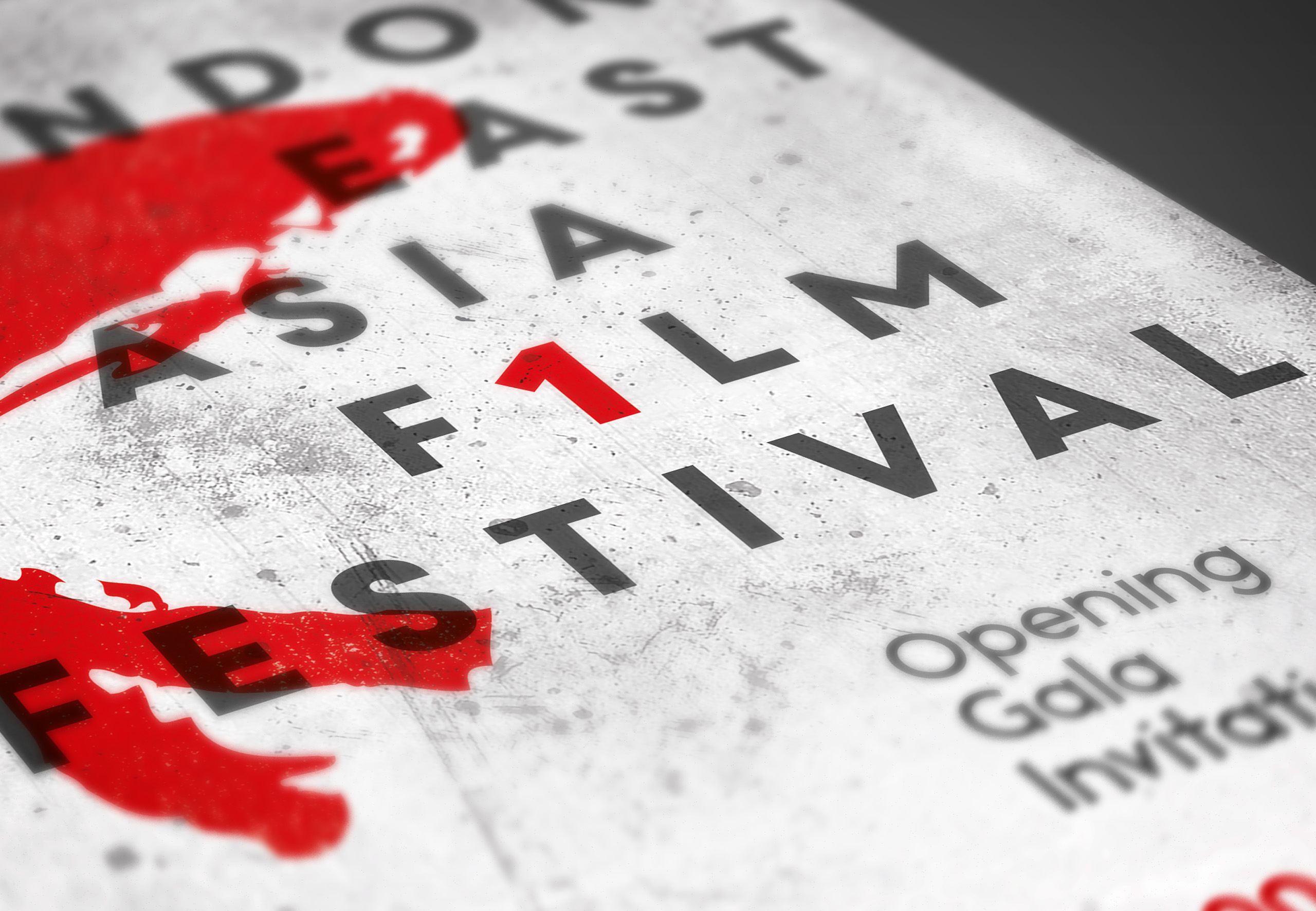 The London East Asia Film Festival (LEAFF) was established in 2015 as a non-profit arts organisation to champion the growing collaboration and diversity in East Asian filmmaking. LEAFF’s aim is to showcase in the UK East Asian culture, innovation and diversity, through the screening of an eclectic range of films from South Korea, Japan, Hong Kong and Southeast Asia; and in doing so provide a point of access for those interested in the region. 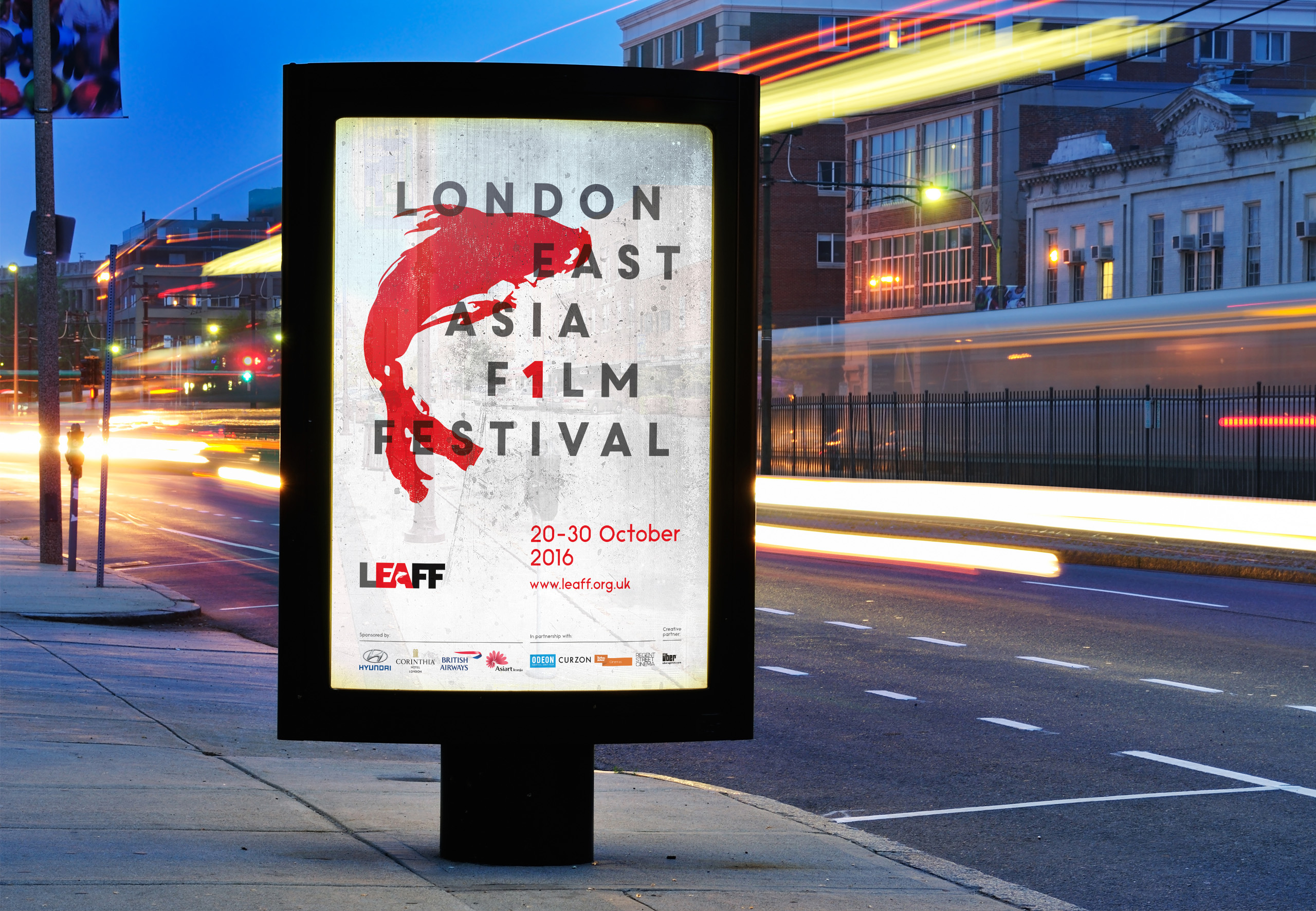 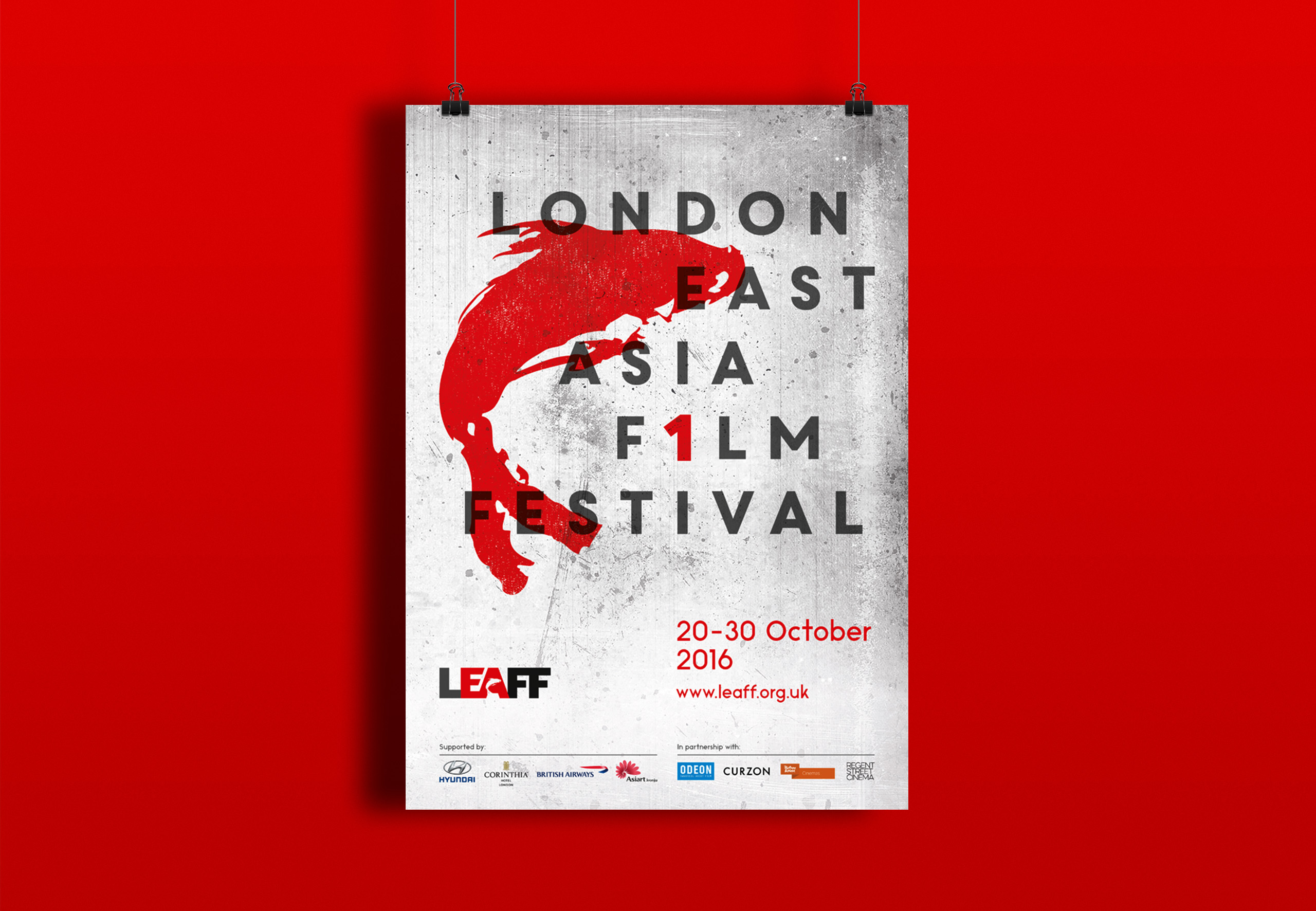 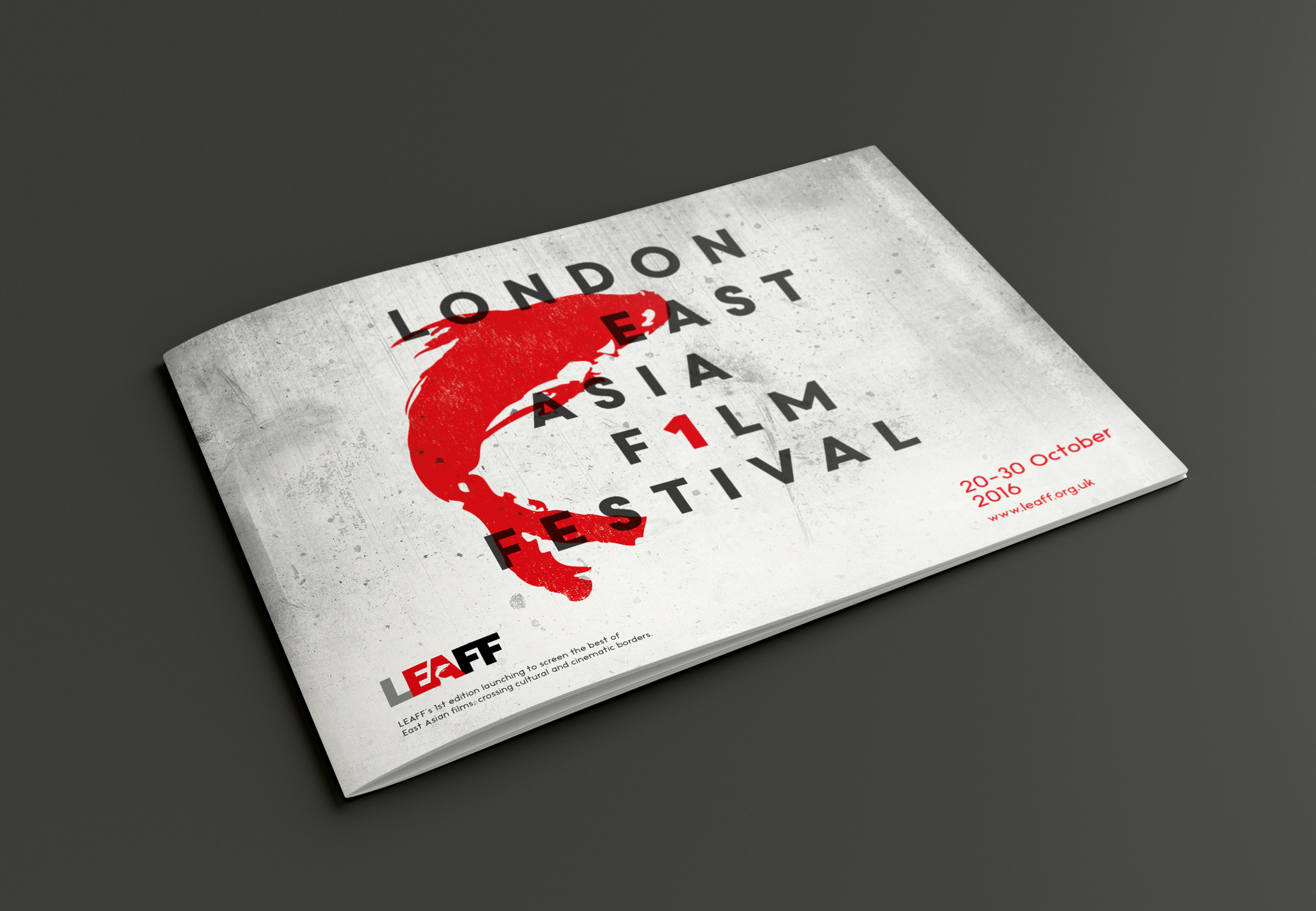 The film festival landscape is diverse and an expansive one, with themes and content to satisfy the tastes of moving image enthusiasts of every genre and cultural background. London in particular is one of the most competitive markets you could wish to launch in, and following a hugely successful preview event in 2015, LEAFF needed to convert that initial enthusiasm and buzz to drive awareness and attendance of their first fully fledged festival in 2016.

They wanted a brand identity that stood out from the crowd while representing the unique diversity of East Asian culture and cinema; from ancient landscapes and traditions frozen in time, to some of the world's most advanced urban metropolises, represented through everything from passionate indie productions to big budget blockbusters. With our heritage working with the likes of BAFTA, BFI, Sheffield Doc/Fest and many major film studios, LEAFF saw Über as the perfect agency to take on the challenge. 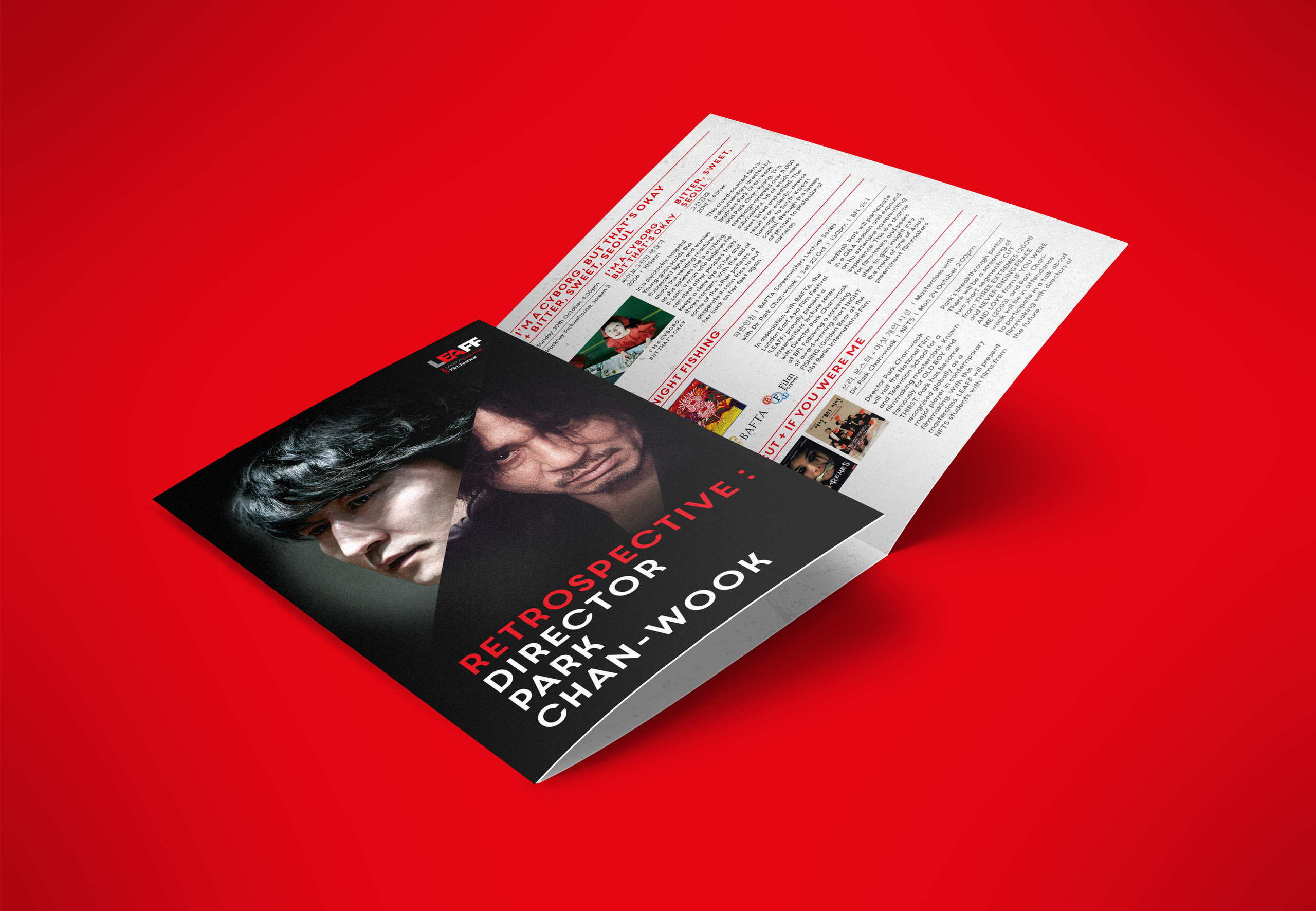 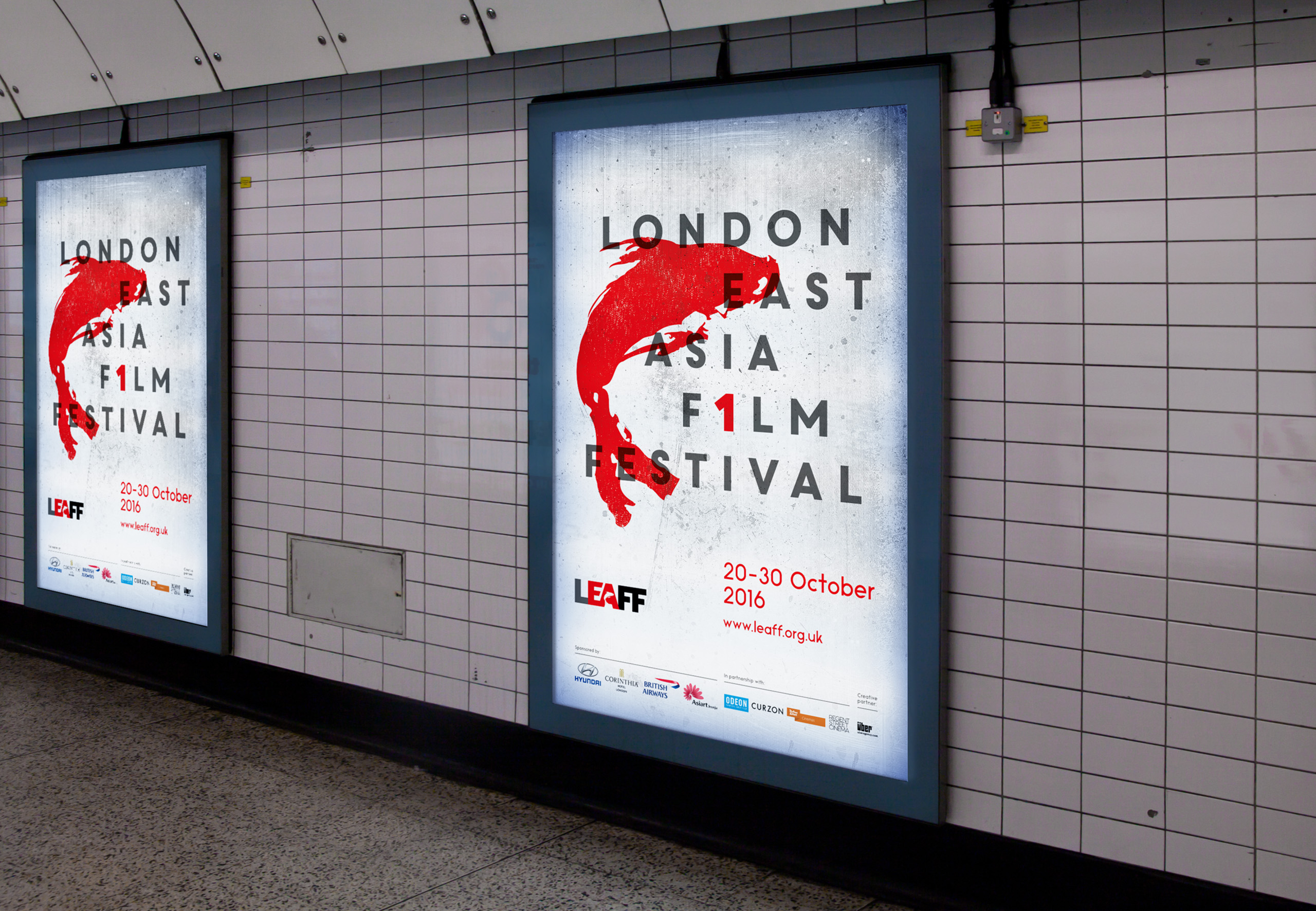 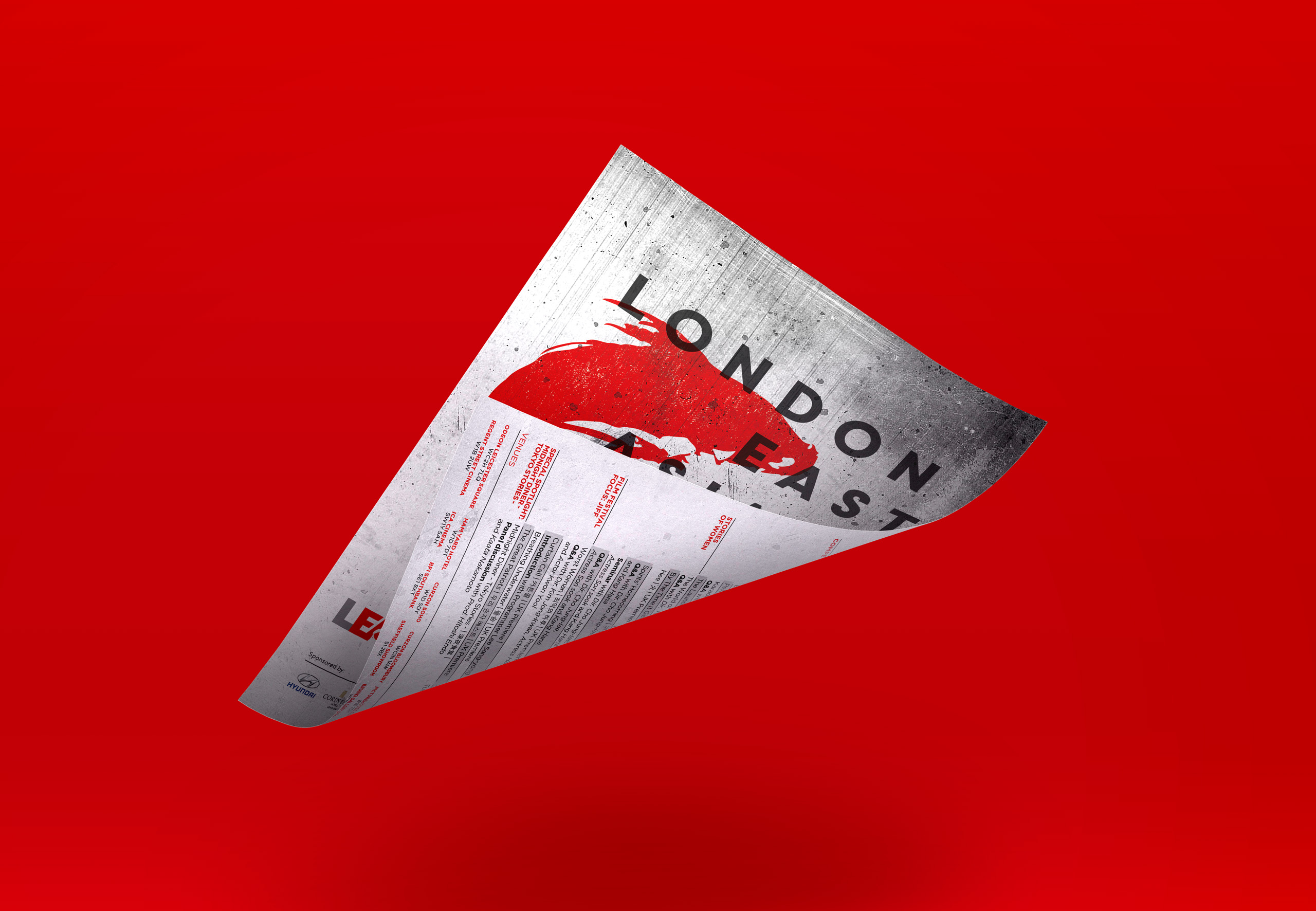 Using the carp motif that features in the LEAFF logo as a starting point, the Über design team juxtaposed this icon of classical East Asian tradition with a weathered, man-made surface texture and crisp, ultra-modern typography to represent both sides of the cultural coin. The graphic device of using a numeric ‘1’ as the ‘i' in film subtly, yet clearly marks out that this is the true first LEAFF event.

This striking and flexible design was then applied to a huge variety of festival collateral and featured on all above and below the line communications, from the London Underground campaigns to gala screening invitations and programme brochures. 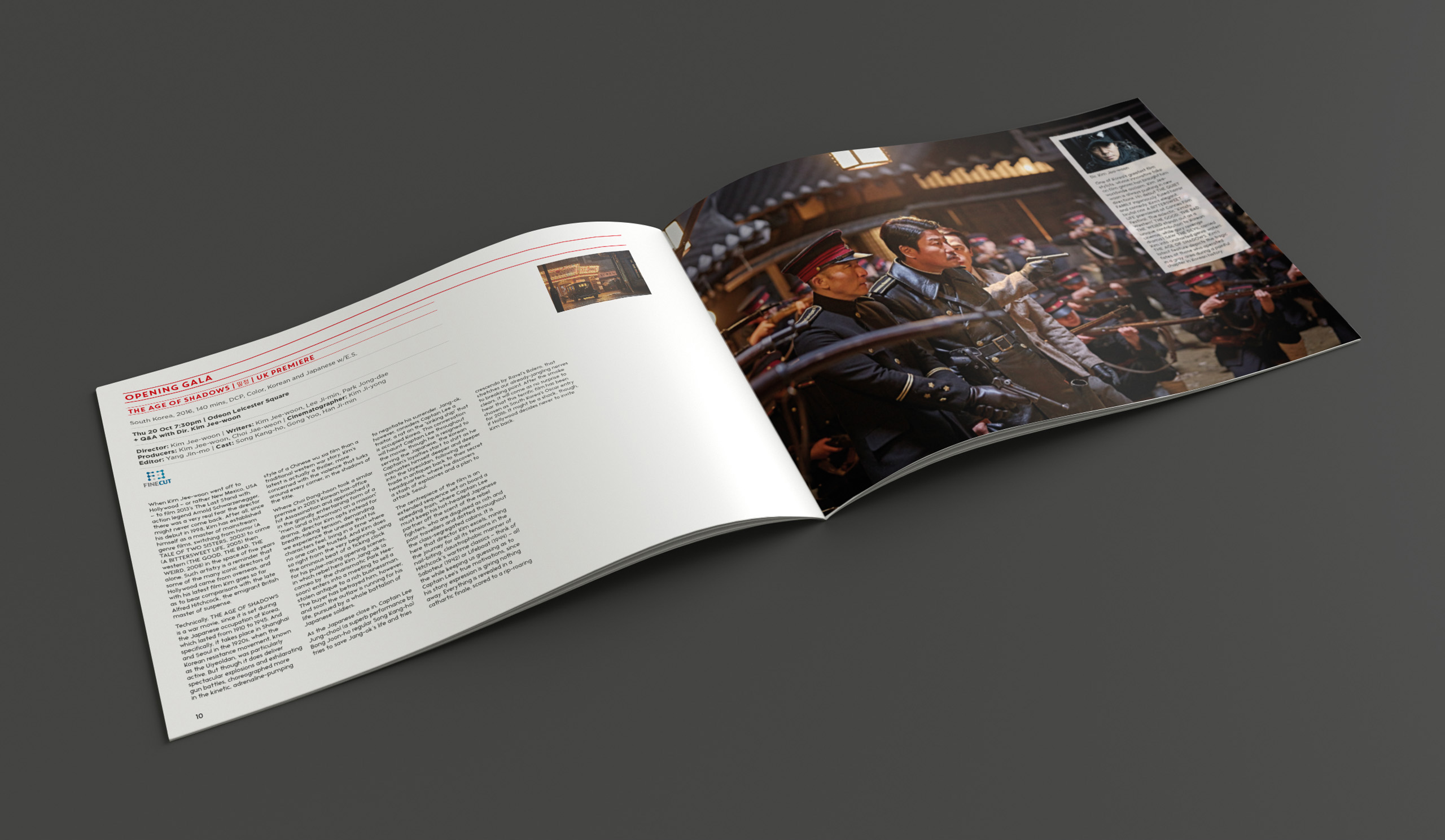 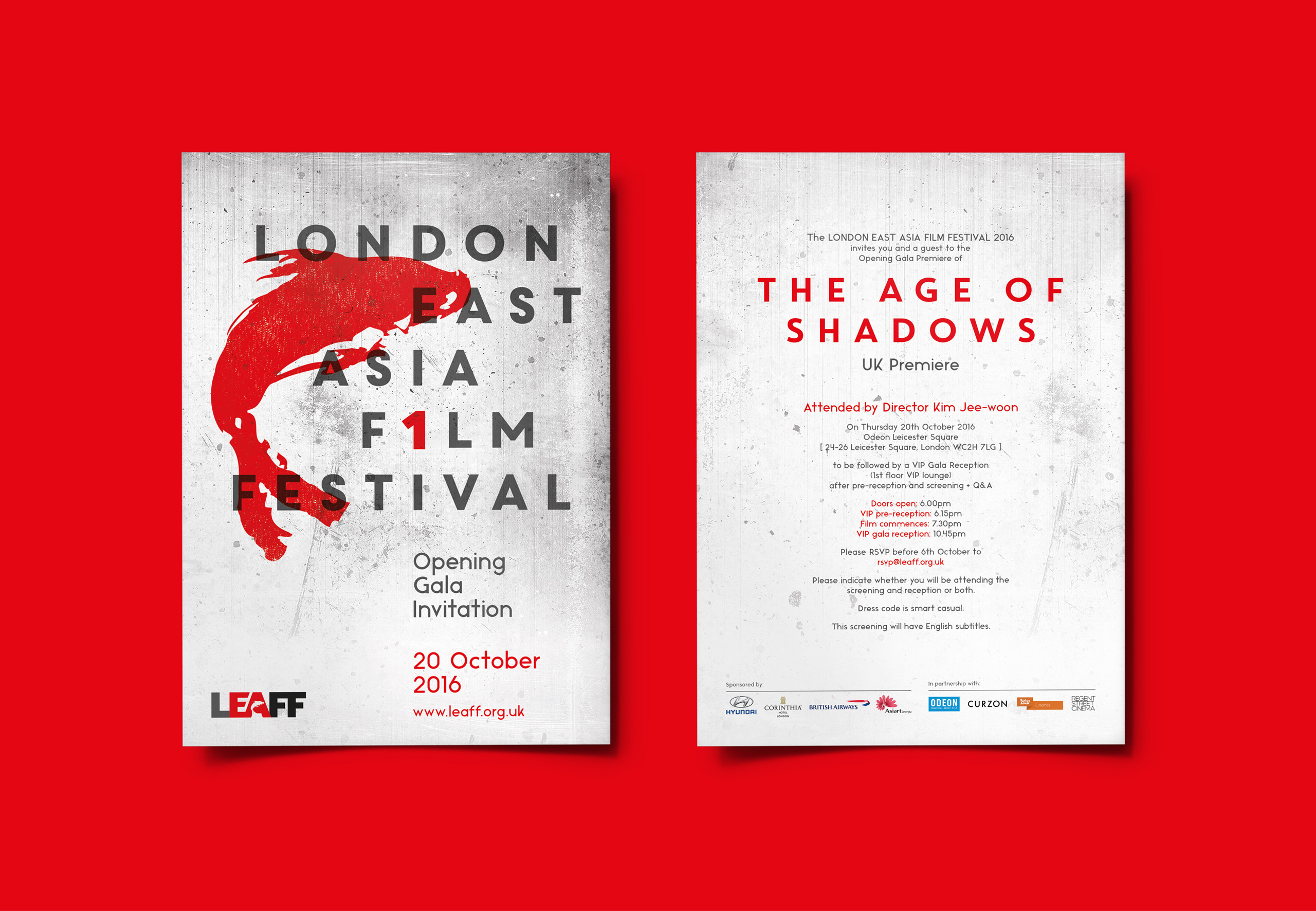 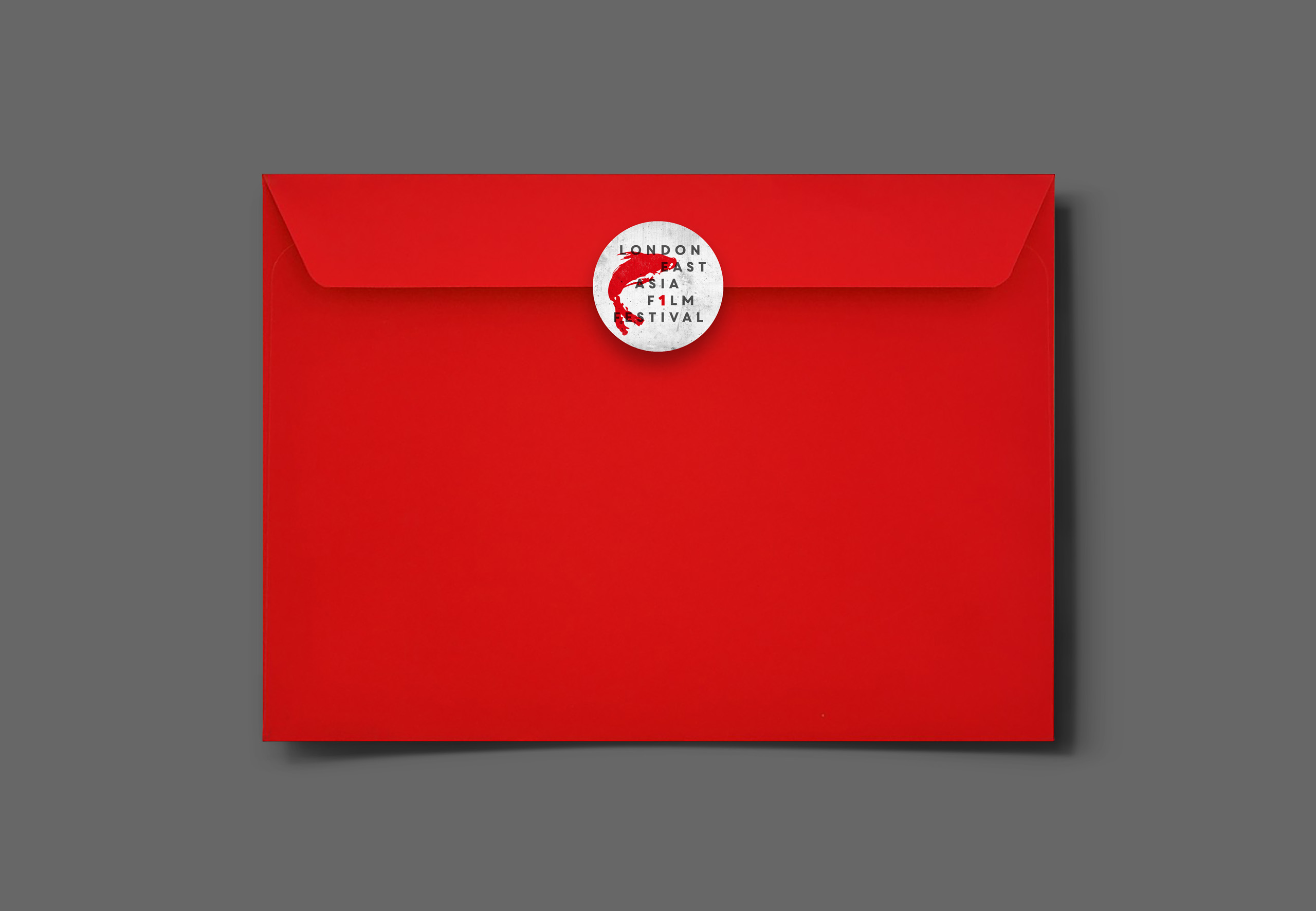