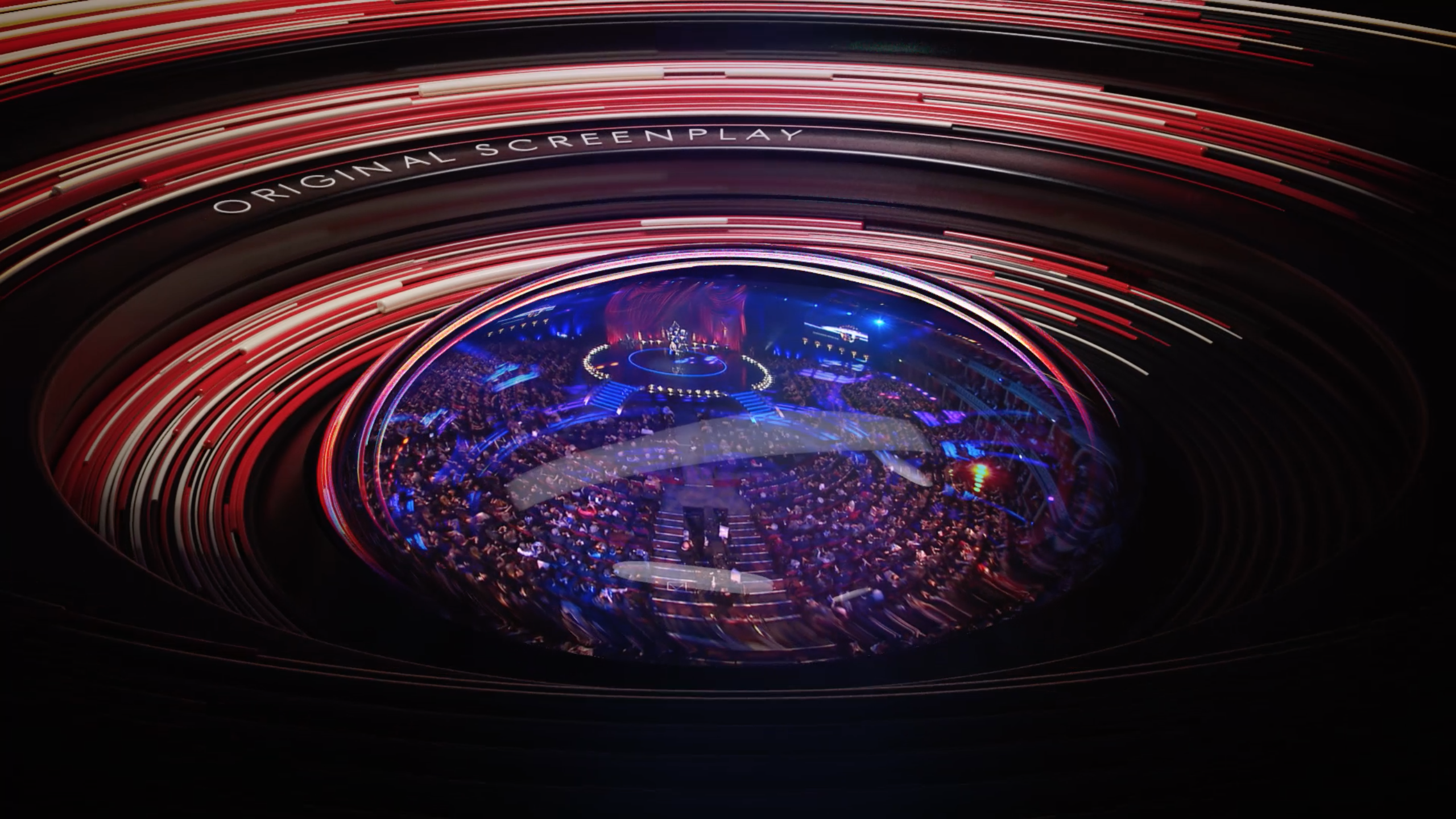 Continuing our long standing relationship with Bafta we developed the 60 second trailer for the prestigious 2018 film award to be held for only the second time at the Royal Albert Hall.

Promote the BBC coverage of the event and portray the scale, excitement and prestige of the event using only existing ceremony footage. Utilise key moments from the previous year including the A list arrivals on the red carpet, the key awards and speeches.Tie the film in to all other collateral produced for the event. 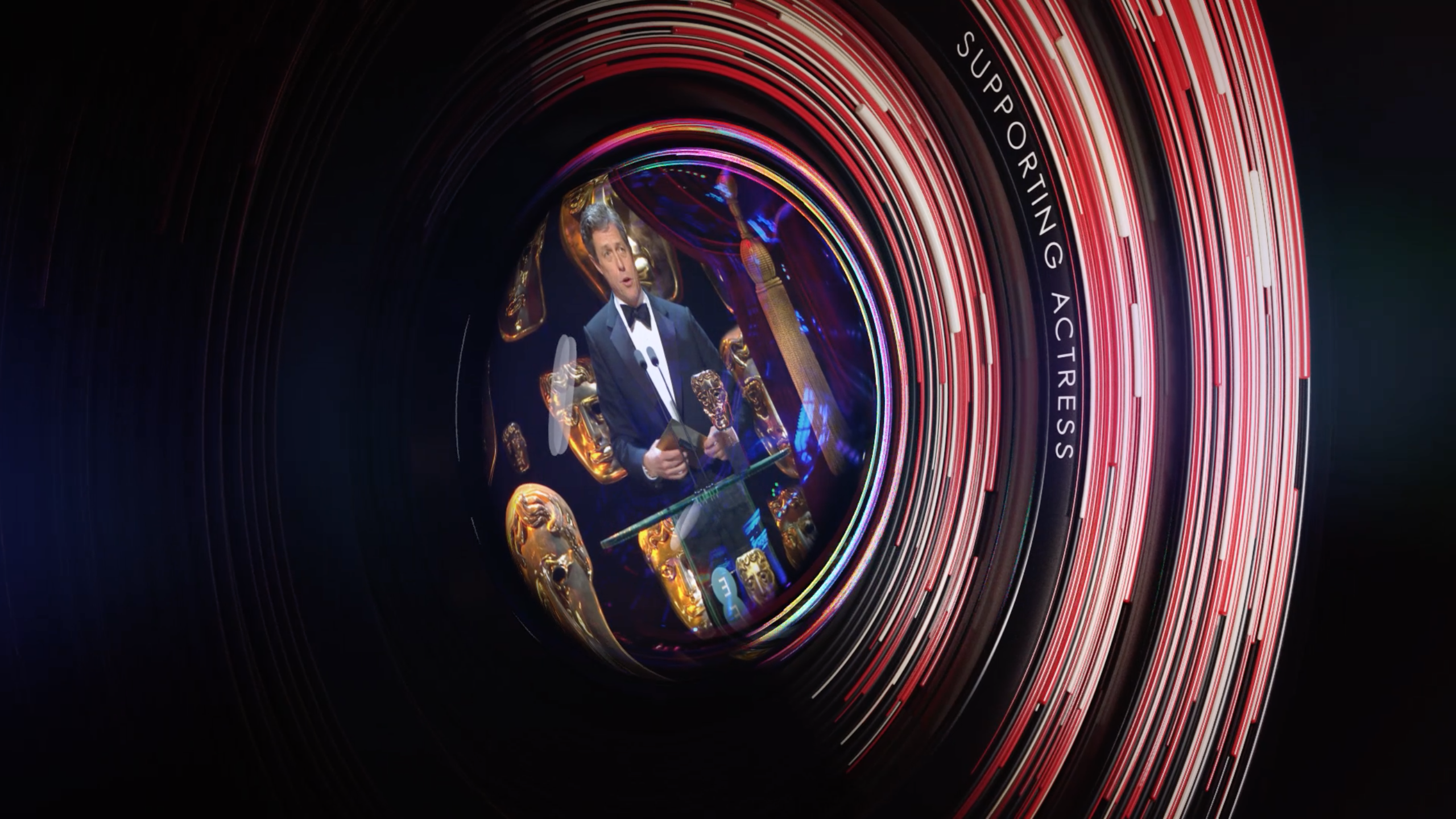 Utilising the Lens graphic produced for all promotional items we built a 3D version that we could fly around in a virtual space. We separated each of the “data bars” out so that they could be animated and moved like a lens focusing. We introduced the award categories to the 3D model in the position traditionally used for the lens size. This changed on every cut point. We then edited the existing footage to demonstrate the correct content and flow utilising key audio. This edit was then warped and embedded in to the central glass lens with reflections added over. When we finally go behind (through) the lens we see the end frame and time and date of the broadcast. 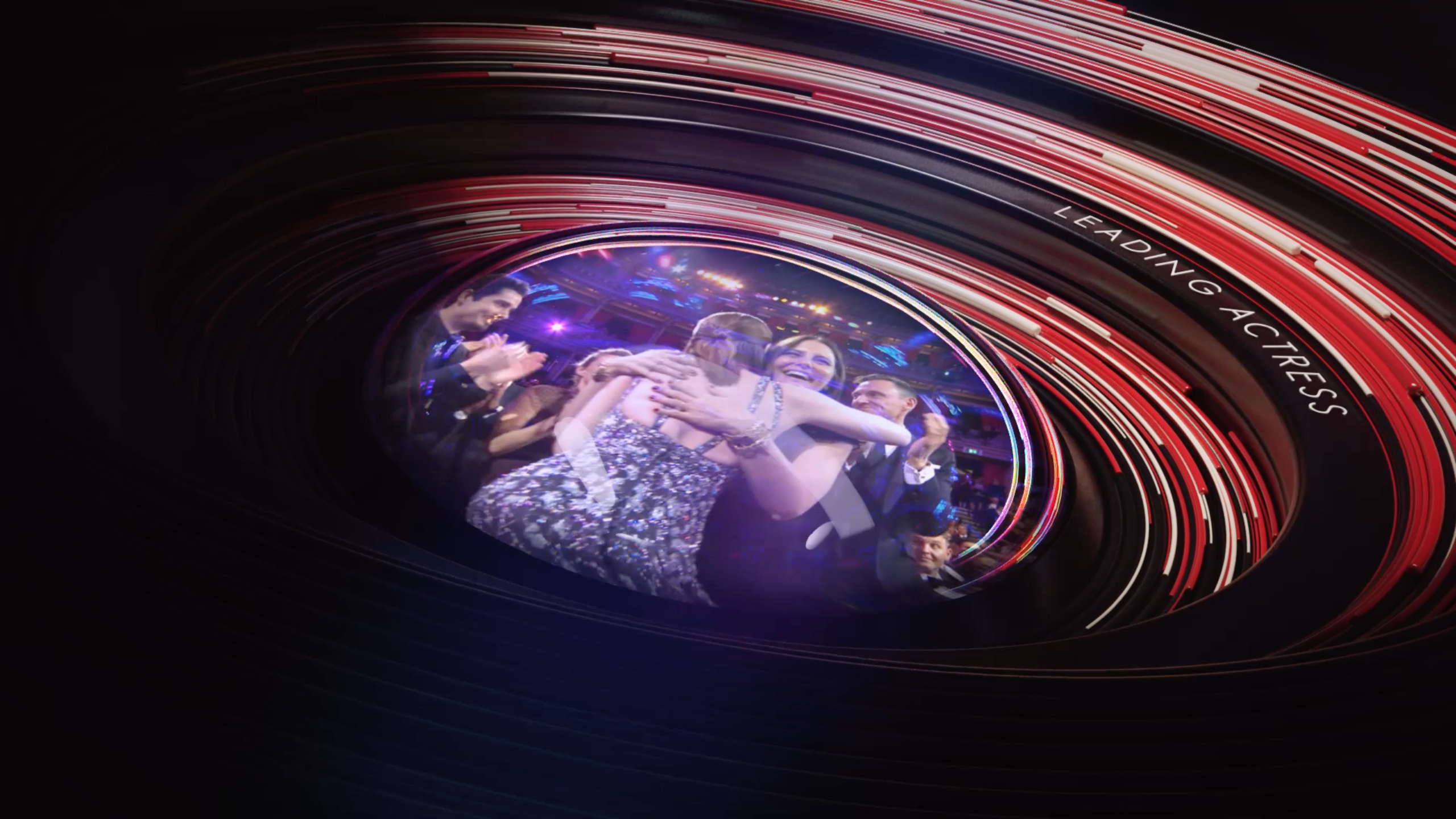 The spot was seen on every UK Cinema screen for 2 weeks preceding the event and globally on multiple digital channels culminating in the BBC One live show attracting over 5 million viewers.