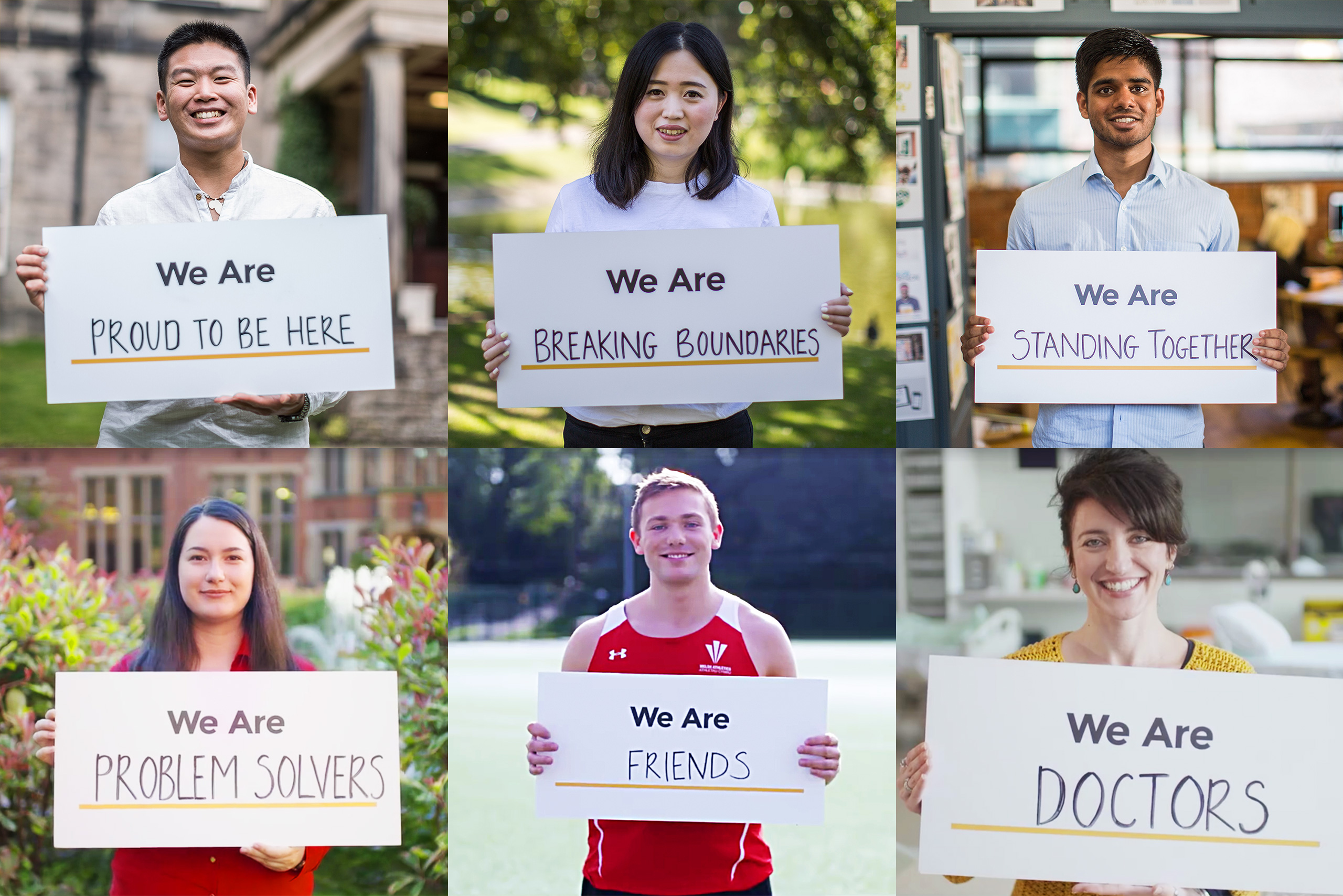 THE UNIVERSITY OF SHEFFIELD

Founded over a century ago, The University of Sheffield is renowned for the excellence, impact and distinctiveness of its research-led learning and teaching, and is consistently ranked in the top 30 universities in the UK.

British education is generally perceived to be one of the best in the world and is one of our most valuable exports. However, following the EU Referendum result and a record increase in racial hate crimes, there's a fear that international students are being discouraged from studying in the UK because the country is seen as less welcoming. Our challenge was to reverse this perception by promoting Sheffield (and UK universities in general) as welcoming places for international students. 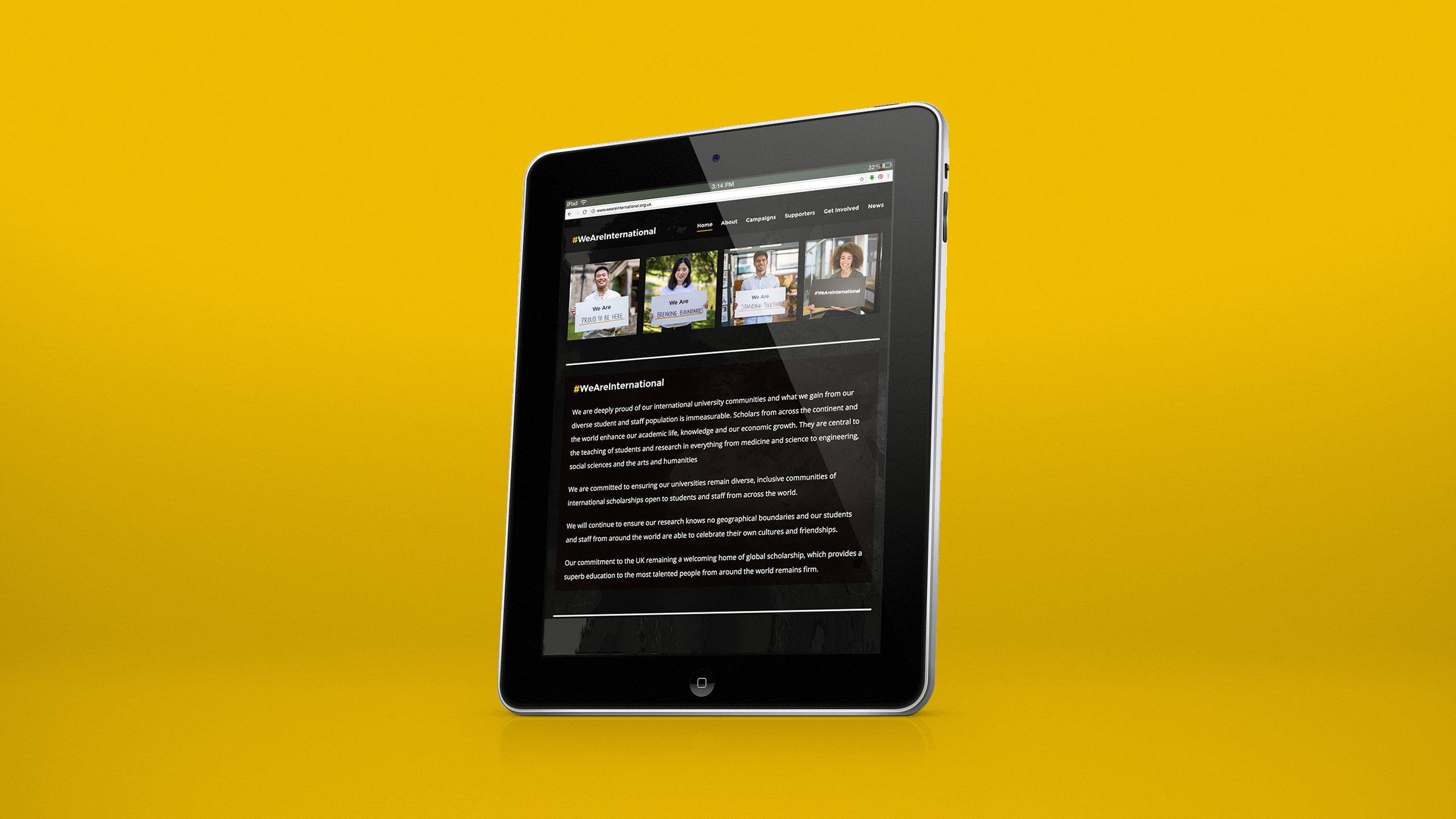 We utilised our strong TV experience to create an engaging film starring University of Sheffield students from dozens of different nationalities. In it, they spoke candidly about their positive experiences of studying and living in the UK, and the bond formed between students from all over the world and local residents.

‘We Are International’ has had over 90,000 views on YouTube.
84% of prospective international students say campaigns like #WeAreInternational positively influence their perception of the UK. 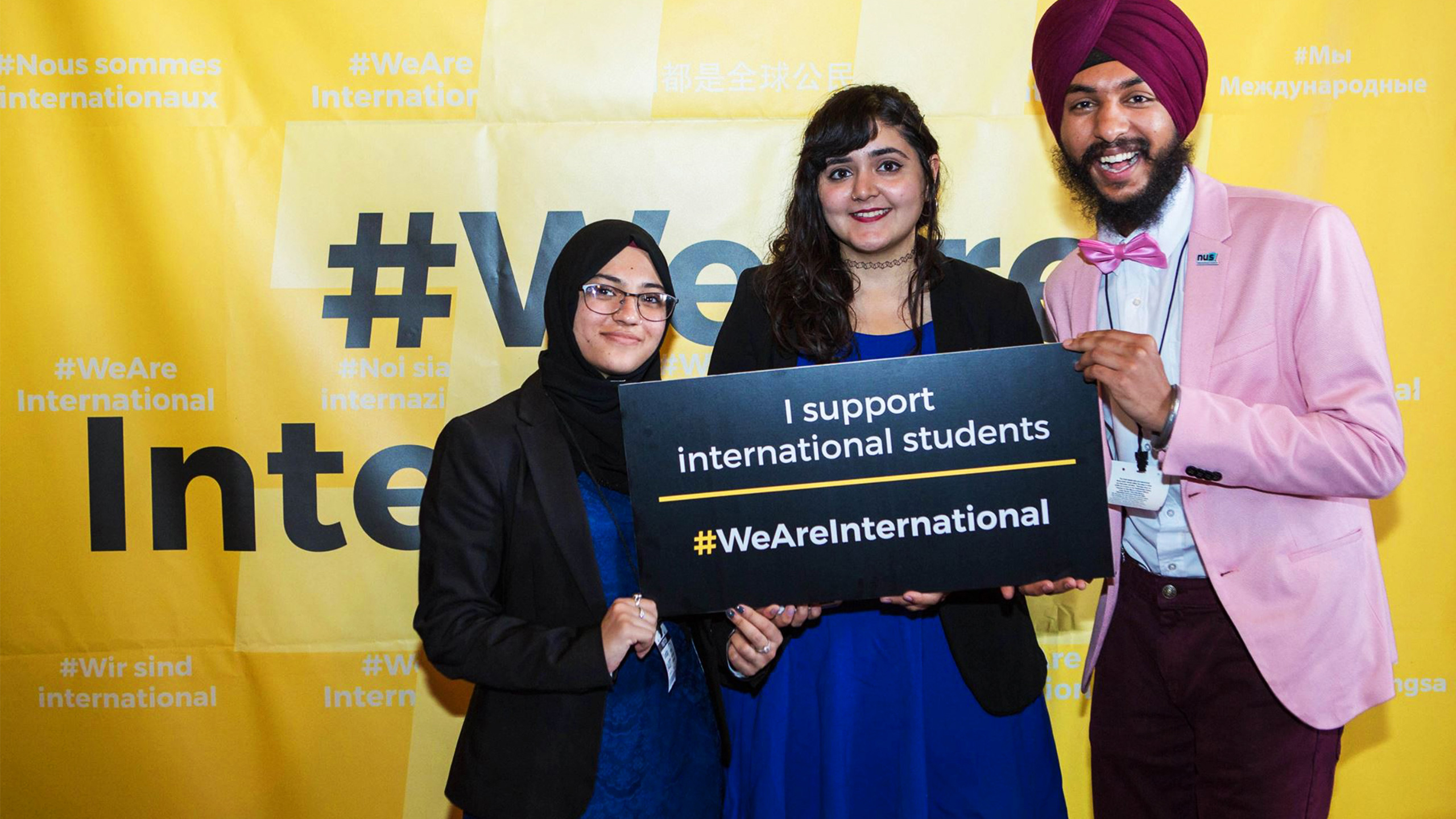